Features
At your fingertips

Best practices in science seek to eliminate any form of bias in the processing of data, so by creating an environment of pure evidence-gathering and assessment, it actually augments the value of the data collected. 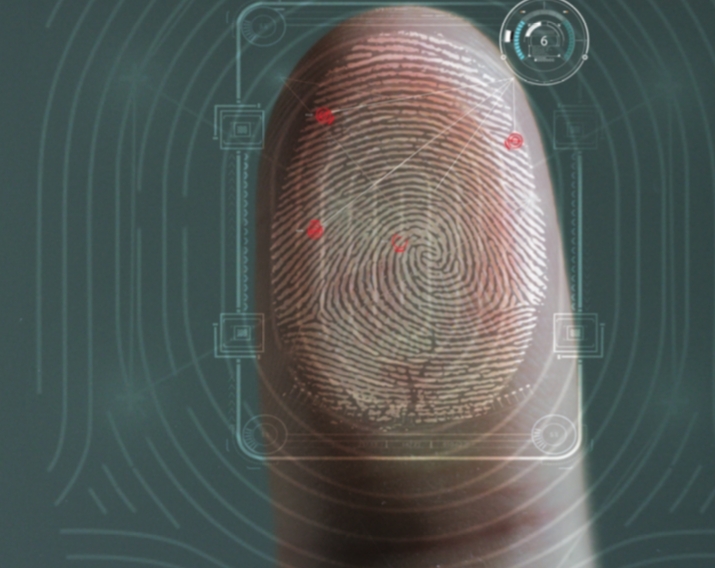 Forensic Identification Sergeant Ugo Garneau of the Ottawa Police Service (OPS) saw a chance to standardize the way fingerprint analysis was being documented, as well as finding a new method to eliminate bias in the data.

“I read the National Academy of Science report (2009) stating we had to raise the standard of reporting,” says Garneau. “I wanted to find efficiencies in documenting the process.”

After reading the report, Garneau began working on developing a method of auto-generating reports based on data inputs. As a result, instead of taking several days to complete a Friction Ridge Analysis Report (FRAR), it could be done in minutes — and it ensured that recommended terminology was used universally.

With the help of his colleague, Constable Dominique Trudeau, they created an interactive form to document the methodology used in the analysis of fingerprints. But that wasn’t the end of the improvements.

A second version of the interactive form was developed which addressed the need to adopt best practices to reduce bias in the discipline. The new form, for the FRAR, incorporates safeguards against potential bias by removing some pre-existing data from the process, thus providing a scientific blind method, which allows the examiner the ability to come to his own conclusions without any external influence. After an officer inputs his or her data, the form is locked, and identifying information is removed from the process. This adjustment helps to augment the value of the data by reducing bias.

“An automatic blind verification mechanism,” Garneau explains, “was built directly into the form that allows the peer review process to be completed with no contextual information.”

A blind verification is the independent examination of a fingerprint impression by another examiner that is provided with no, or limited, contextual information, and has no expectation or knowledge of the conclusions of the original examiner.

“Research in the forensic field showed that bias can skew or invalidate results,” says Garneau. “We really had no choice but to adapt.”

Garneau credits Trudeau, who took the initiative to code up the document to provide the blind automation. Trudeau redesigned the codes for the FRAR, which automated the report process and added quality assurance validation features – greatly reducing demand on time from an officer and providing significant efficiencies to the process.

“We are pioneering new ground here for fingerprint identification,” says Forensic Identification Staff Sergeant Bart Gilligan of the OPS, about Garneau’s project. “We are standardizing a process that not only eliminates bias, but adds to the credibility of the results.”

The project is gaining support. Niagara Regional Police Service has adopted the expedited report-making form, and other police agencies in Canada are interested in the 2.0 version of the form with the blind assessment process. Recent court challenges and scrutiny of the science has demanded standardization and consistency in terminology. Ultimately, the minimization of bias introduced by Garneau and Trudeau adds validity to findings by the examiner.

“It allows the courts to understand the scientific process we follow,” asserts Gilligan.

The OPS presented its new innovation to FRAR to the Canadian Friction Ridge Working Group (CanFRWG) at the end of March, in hopes of receiving support for the new processes nation-wide. Representatives from forensic groups across Canada will be on hand to review the work being done at the OPS.

While blind methods have been employed with fingerprint examination in different ways, Garneau is looking to universalize the process, and eventually turn it into its own software system for ease of use and consistent processing protocols. He also sees it as a useful training tool for new officers, as well as a system to support academic research at various institutions across the country.

“We are looking for partners to further develop the concept and build it on a better platform with additional features,” says Garneau, and asks that anyone who may have interest in contributing to a new standalone software program to contact him at info@ottawapolice.ca. “Our goal is to create something that can be used for operational purposes, but also have practical functionality for training and research purposes.”