I am not the best shot. 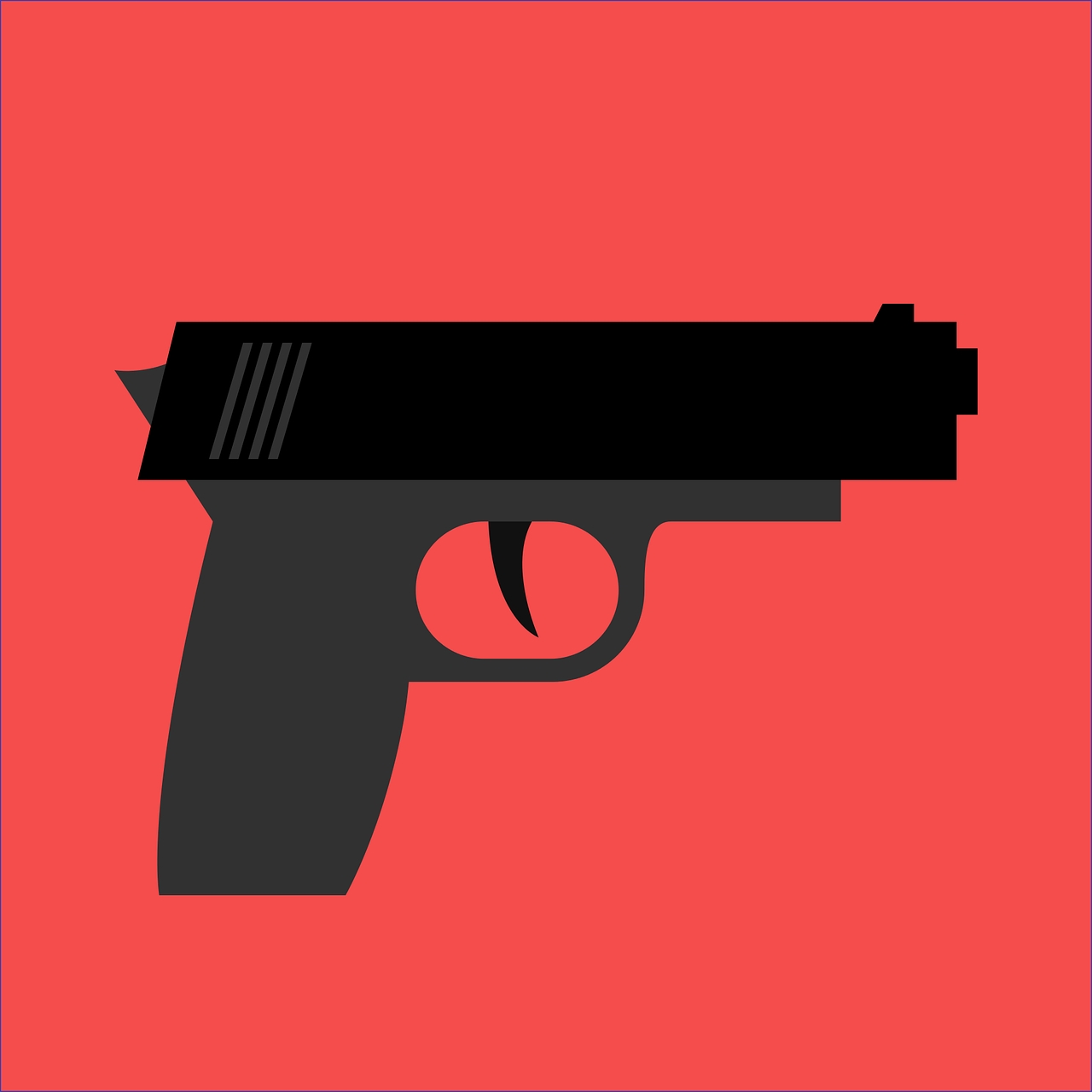 In fact, I’m more likely to hit a target with an axe over a pellet gun.

I have a unique case of anisometropia, meaning my left eye is near-sighted and my right eye compensates, saving me from the need to wear glasses. So aiming a gun and striking the bull’s-eye is not exactly my strong suit. (It also makes for an interesting parallel park endeavour as my depth perception is off.)

While that’s kept me away from archery and other firearms, the thought of a “futuristic, mystical firearm that does it all” is a curious one indeed. It’s also the stuff of dreams, points out Blue Line’s resident firearms expert, Dave Brown, in this month’s cover story. (Guess Aliens’ pulse rifles or the sonic guns from The Minority Report are still a century or so away for law enforcement.)

In terms of speculating what we can see from law enforcement firearms down the road, Brown says it won’t be too different from what’s on your hips today, with a few upgrades here and there.

That’s not necessarily a bad thing — if it’s not broke, why fix it, after all?

“The best gun in the world is the one you have in your hand when you need it the most,” Brown notes.

Earlier this summer a Winnipeg police officer was shot in the leg by his own weapon while it was holstered. On page 18, Brown reveals another example where a certain pistol may discharge when dropped at an angle that allows the gun to strike a hard surface on the rear of the slide at a 30-degree angle to the bore axis.

This is completely unacceptable and the last thing any firearm-carrying law enforcement officer should have to worry about. If our firearms are not slated for any large technological makeovers anytime soon, then maybe attention should be directed to perfecting the processes used to test and retest these types of pistols so we don’t ever hear of the aforementioned incident happening again.

Meanwhile, carbine rifles and the militarization of the police might still be a topic of division at the family dinner table this holiday season — sentencing for the RCMP, found guilty under the Labour Code of “not providing proper training and equipment, including carbines, to officers that could have potentially helped prevent some of the carnage on June 4, 2014,” takes place soon after this issue heads to the printer.

The carbine rifle program at the Ottawa Police Service has been active since 2006 but it wasn’t until this past June that police at the Ottawa International Airport started carrying these tactical rifles, too.

“In today’s climate, this additional piece of equipment allows us to continue to be prepared and respond to events that may affect the safety and security of our community and travelers to Ottawa,” said Ottawa Police Airport Staff Sgt. Atallah Sadaka. “This is a preventive and proactive measure, and not indicative of any intelligence or threat. Our goal is to enhance existing security measures at our airport.”

Sadaka’s comments instantly take me back to my recent vacation to Peru, where I was taken aback by the presence of semi-automatics on every officer I came across — but not so much that I didn’t approach them to ask for directions. It took some getting used to.

In addition, it’s not only officers who are carrying; we now have the topic of gun-toting drones to debate in Canadian policing.

While this is no K-2SO taking out Stormtroopers like in Star Wars, it’s still new for policing and is undoubtedly set to change tactical response strategies in the future.