Teens can be hard to reach. And they’re the ones we need to reach — the ones who truly know what’s going on out in the open as well as under the radar in their schools. 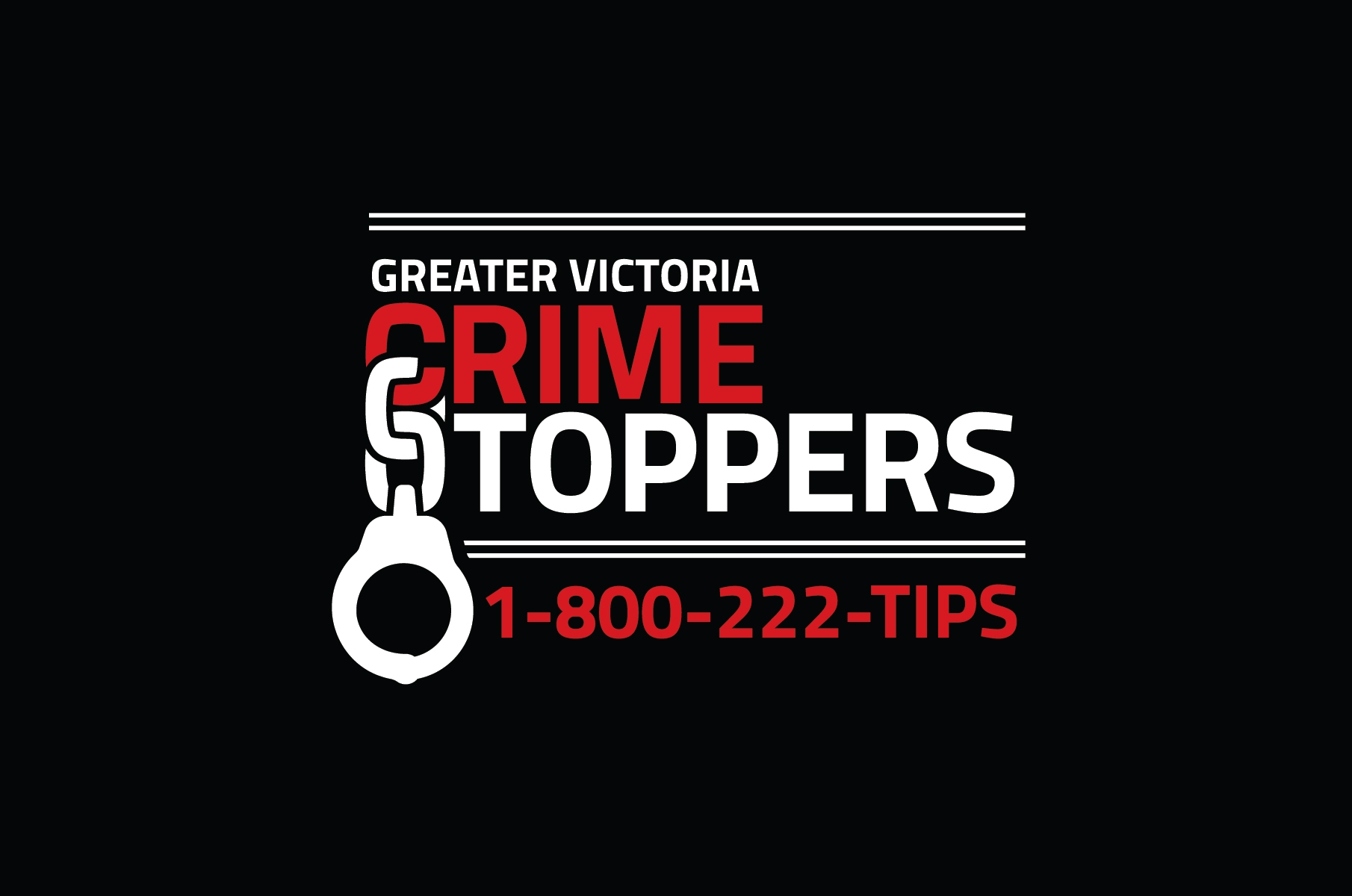 Many police agencies have dedicated school liaison officers who work closely with students, but even they are not always able to obtain information about crimes on campus. Teenagers can be afraid of possible reprisal from peers if they were to report illegal or questionable activities. We know how difficult it is, as an adolescent, to be labelled a “rat” or “snitch” among your peer group and have that label stick with you for your high school years.

This is where Crime Stoppers comes in, providing teens an outlet to disclose whatever they know, all while remaining 100 per cent anonymous. Besides, if their tip leads to an arrest, recovery of drugs and/or stolen property, they could be eligible for a cash reward up to $2,000.  What teen doesn’t like cash?

A partnership between in-school officers and Crime Stoppers can help encourage teens to stand up and fight crime. It is one we want to encourage as we celebrate Crime Stoppers Month this January.

In fact, Crime Stoppers only succeeds due to close partnerships with police agencies. Police are encouraged to contact their local Crime Stopper program and ask to be involved in presentations. It’s a win-win for police as the anonymous information from students could help solve or prevent a crime on as well as off campus.

One such example involves an individual who was wanted for theft. Greater Victoria Crime Stoppers used social media in an attempt to ID the individual and numerous anonymous tips were received in return. It all led to identifying the suspect and where he went to school. And it turned out the school he attended was one of the schools Greater Victoria Crime Stoppers had presented at earlier in the year, alongside police.

Who is behind Greater Victoria Crime Stoppers?
Even as law enforcement officers, it’s easy to resort to thoughts of the TV crime re-enactments or the weekly photo line-up of Wanted People in your local newspaper when you hear these two words: Crime Stoppers.

It’s more than that. At the heart of this organization are the dedicated program co-ordinators who oversee the daily operational side, including the distribution of tips, working along side local police and regulatory agencies, and creating community awareness about what it is Crime Stoppers actually does.

Greater Victoria Crime Stoppers in British Columbia was established in 1984 and was overseen by a police member for years. The Saanich Police Department offered to house the program in 2014. Instead of having a police member at the reins, the department opted to hire two civilian staff: Gill Millam and myself.

We have focussed in on the teenage cohort for the past year, working to bolster awareness at local high schools. Over the next year, we are hoping to reach every high school in the Greater Victoria area to spread awareness of the program.