Windsor Police Chief Al Frederick had announced he was retiring at the end of January but those plans have now stalled. 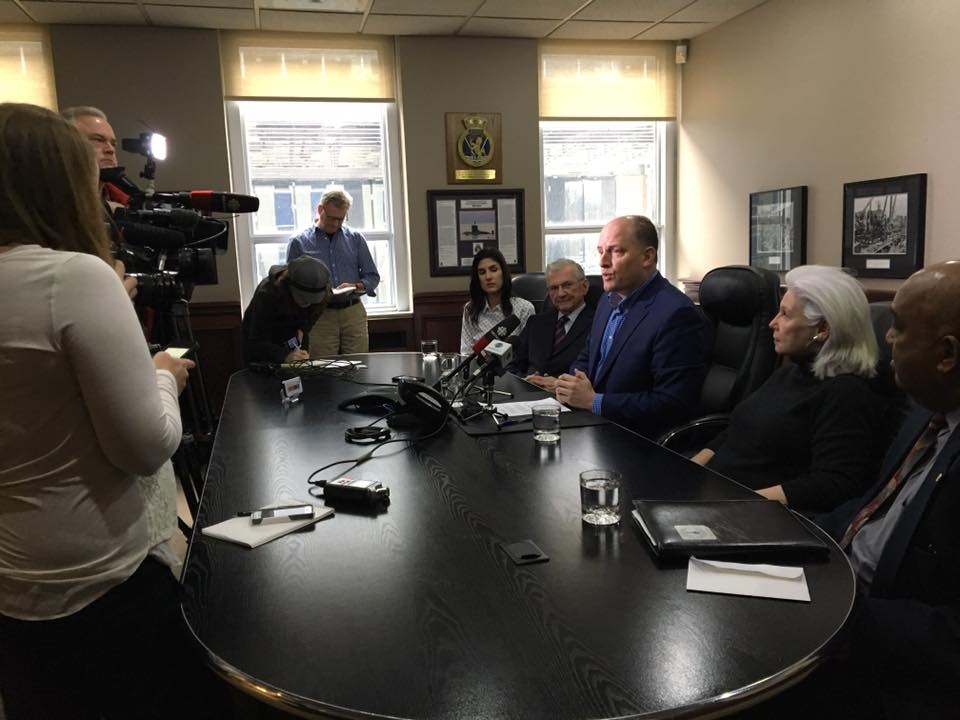 Dilkens explained they wanted “the continuity” of Frederick’s leadership as nearby Amherstburg weighs the merits of Windsor’s bid to take over the town’s policing, and implement that takeover if it’s approved.

Frederick started as a cadet with Windsor Police in 1984 and was named chief in October 2012.