The link between animal cruelty and other forms of violence was discussed in the February 2019 Behavioural Sciences column. Animal cruelty can co-exist with other forms of violence, such as domestic violence, homicide and child abuse, to name a few. The blood sport of dogfighting, and its connection with gangs and organized crime, was also discussed. Although more prevalent in other countries, it has become a growing concern in Canada. Dogfighting is the act of encouraging, aiding and assisting in baiting or fighting of dogs (or dogs fighting with other animals) and is addressed in s.445.1 of the Criminal Code. 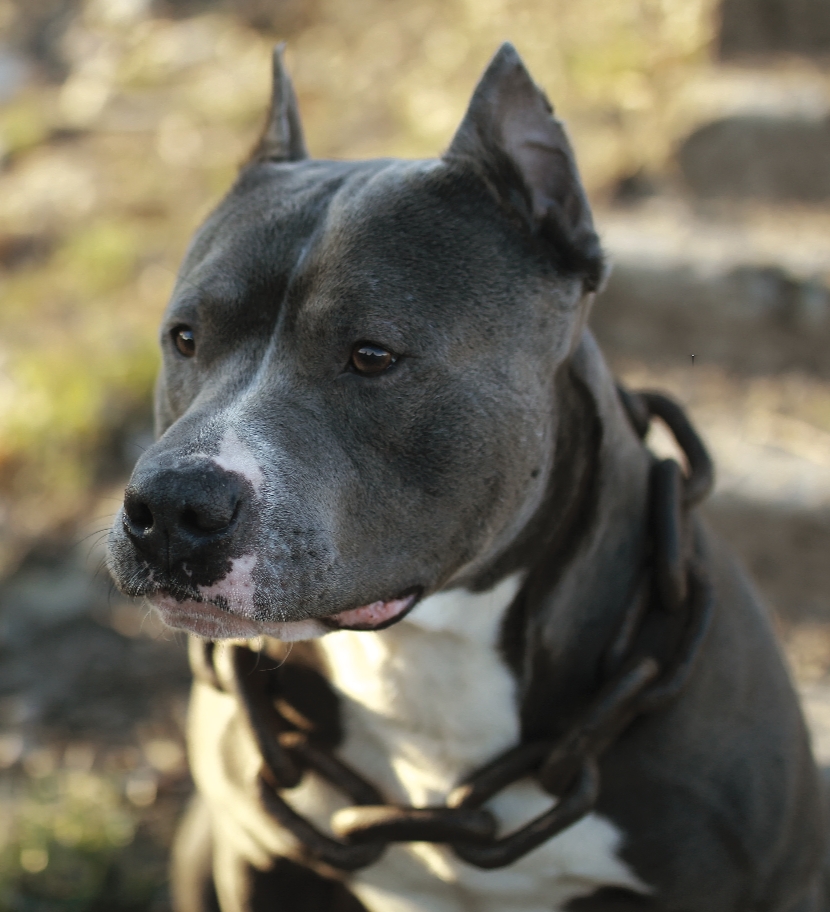 Dogfighting is a devastating form of animal cruelty. In order to increase their aggressiveness towards other dogs, they are usually raised in isolation. Most of their short lives are spent tethered to short and heavy chains. Drugs, including anabolic steroids, are administered to increase muscle mass and make the animal more aggressive. To limit what other dogs can grab during a fight, the owners will inhumanly crop the ears and tails of the animal.

What to look for
According to a guideline published in 2011 by the American Association for the Prevention of Cruelty to Animals, there are a number of indicators of dogfighting:

•     Several to many dogs, mainly pit bulls, kept chained on a property out of reach of each other;
•     Dogs that show signs of having been fought — scars on their faces, legs and chest;
•     Dogs restrained by heavy chains or attached to heavy weights or concrete blocks;
•     Training equipment like treadmills being used to exercise dogs;
•     Dogs being trained to strengthen their grip by hanging from ropes, tires, hides or springs;
•     Unusual traffic — people entering or leaving a building or alleyway with pit bulls or other breeds of dogs popular in dogfighting;
•     Loud noises associated with such gatherings (although the dogs themselves are often quiet);
•     Reports of dogs or cats being missing or stolen in the area (“bait animals”);
•     Individuals displaying clothing or tattoos glorifying dogfighting;
•     Dead or injured pit bulls or other dogs found in the area;
•     Reports of dog bites or attempted bites from poorly controlled fight animals.

Investigators should also look for the presence of blood spattered on any surface. Dogs may be fought or trained in basements, garages, barns and vacant buildings, so spatters of blood on any interior walls or floors should be closely documented. Dogs are often trained outside, so agents should watch for blood spattered outside, especially near training equipment. When live animals are used as bait, there are generally remains of the animals on site. Investigators should also look for patches of fur, bones or decomposed bodies.

Other indicative material can include wooden sticks or handles used to pry open dogs’ jaws; weight scales; any books, magazines, photographs, film, videotapes, or writings that may contain material that depicts or promote dogfighting or training or conditioning of dogs for dogfighting; any awards, trophies, plaques, or ribbons promoting or relating to dogfighting. Despite having an online presence, publications devoted to dogfighting are still available. Titles include The Sporting Dog Journal, Your Friend and Mine, American Game Dog Times, The Scratch Line, Face Your Dogs and The American Warrior.

Technology is increasingly being used in the subculture of dogfighting. Matches are filmed and can be streamed online. Many dog fighting enthusiasts will use the internet to maintain contact with other ‘like-minded” individuals and post-match statistics. There should be a thorough search of computers and internet history.

Bait animals
Other animals are used to test a dog’s instinct to fight. These “bait” dogs, cats and rabbits are stolen or “adopted” pets used in the training of the fighters and mauled or killed in the process. Typically, the bait dogs are tied up while the fight dogs tear them apart. Sometimes they are confined in an area to be chased and mauled by the fighter dogs. The snouts of bait dogs are wrapped with duct tape to prevent them from injuring dogs being trained for fighting. Occasionally their teeth are ground down to the gums to render them helpless against fighting dogs.

In summary, individuals that are involved in dog fighting units are often the same gang members and violent criminals that are investigated by major crime, drug, organized crime and gang units in Canadian policing. Dog fighting raids have resulted in arrests of serious criminals.

My goal, in this monthly column, is to explore a wide variety of behavioural issues related to law enforcement. If you have any questions or suggestions, email pcollins—blueline@gmail.com

Dr. Peter Collins is the operational forensic psychiatrist with the Ontario Provincial Police’s Criminal Behaviour Analysis Unit. He has also been a member of the crisis/hostage negotiation team of the Toronto Police Service Emergency Task Force since 1992 and he consults to criminal justice agencies internationally. Peter’s clinical appointment is with the Centre for Addiction & Mental Health in Toronto, and he is an associate professor with the Division of Forensic Psychiatry at the University of Toronto.
Print this page