There is no more valuable asset to any police service than the motivated, focused and effective patrol officer. 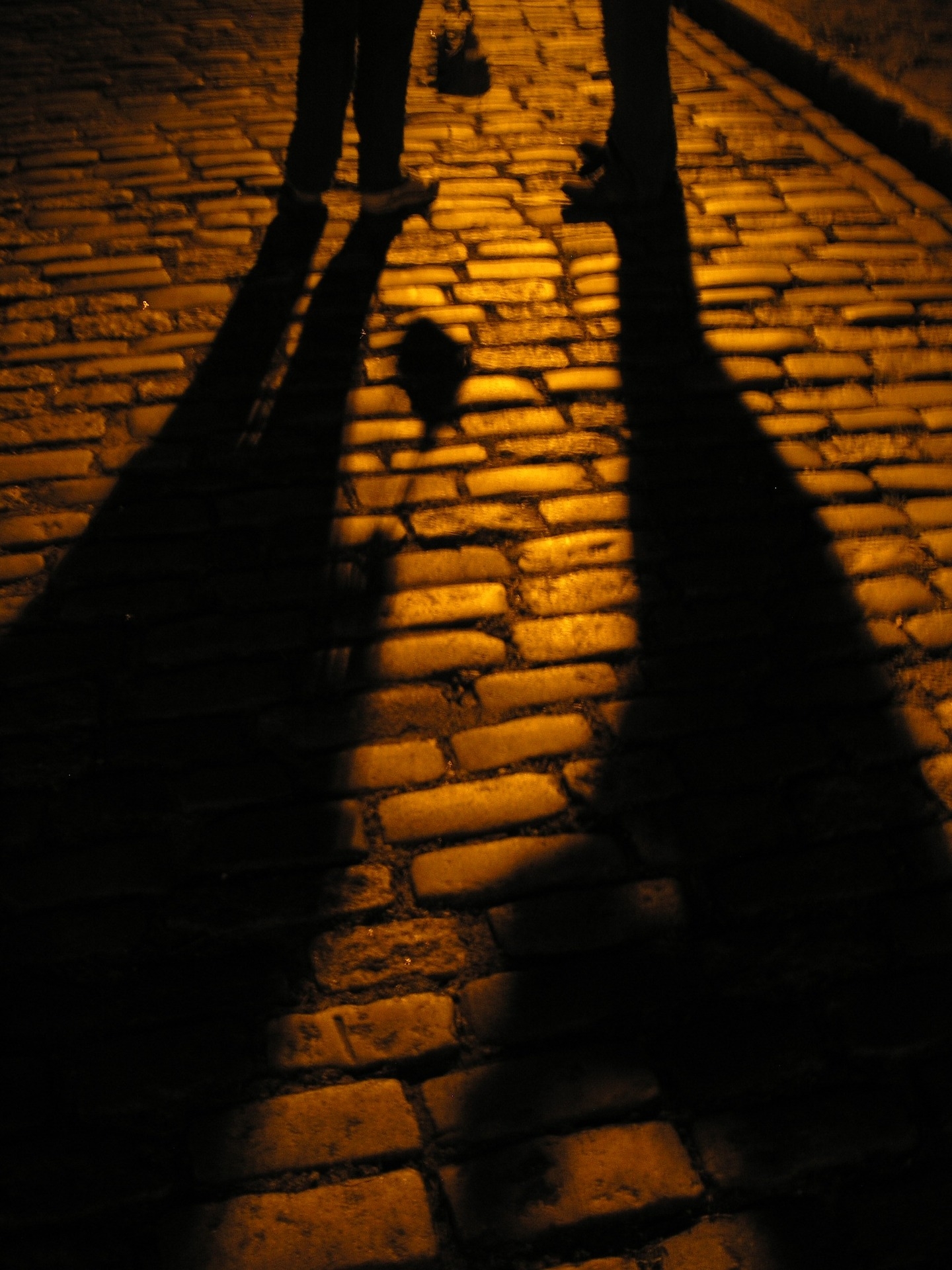 An important trait of the most effective officers is the ability to regularly generate on-view arrests and intelligence checks. They produce a steady stream of arrests for various offences, including warrants and breaches, stolen vehicles and property, drugs and weapons, not to mention valuable intelligence. With recent media scrutiny of “carding” practices, it is important that officers be well versed on who they are checking and why.

Recognizing and using cues as a basis to identify and contact suspicious people and then investigating to stack additional cues — potentially reaching reasonable grounds for detention or arrest — is a basic policing skill. This has nothing to do with “hunches” or “gut feelings.” These are articulated suspicious observations based in training and experience.

Mindset
1) It is your primary duty and responsibility, as a police officer, to proactively seek out and arrest criminals. The ability to recognize, target and apprehend criminals — thereby preventing additional crime — is a fundamental component of policing.

2) You are an expert in human behaviour. Very few see more raw, unfiltered examples of human behaviour than the police. You have the experience to quickly and accurately assess people, but your articulation skills can always be improved.

3) The small suspicious cues in everyday behaviour and circumstances are the building blocks that allow you to articulate and justify your policing actions. Clusters of these cues and indicators allow you to recognize suspicious behavior, develop these cues through reasonable suspicion and into reasonable grounds, ultimately leading to lawful arrests and valuable intelligence. Even a simple check-up slip can be worth its weight in gold.

4) Your goal is to initiate lawful contact of suspicious people with a strong probability of generating valuable intelligence or an arrest.

What is suspicious?
Our day-to-day observations provide us a baseline for what is normal behaviour. Therefore anything abnormal is suspicious. We rely heavily on identifying suspicious cues as a basis for our actions. If someone asks you, “Why is that suspicious?” then it’s up to you to articulate the answer.

This is the mental exercise of identifying and describing suspicious cues, which can be as simple as:

Cue – Suspect appears high on drugs.
Why it’s suspicious – Many drugs are illegal; drugs can be linked to other criminal activities.

Your suspicion is your personal opinion based on your training, knowledge and experience, and while another person may have a different perspective, that doesn’t matter. It’s your opinion and belief that is relevant. This is fertile ground for group learning. A discussion with your peers about suspicious cues and why they are suspicious allows you to benefit from other officers’ experiences and ideas.

This is a different proposition than simply seeing an offence. If you see an offence, it’s easy — go deal with it. Here we are talking about leveraging subtle clues from mere suspicion into reasonable grounds for investigative detention or arrest.

Cues and indicators
Indicators, cues, clues, red flags, signs or pointers — there are many names but essentially these are any behaviour, appearance, circumstance or action that suggest criminal activity or history.

These are the building blocks that allow us to identify and articulate our suspicion and raise this suspicion to actionable reasonable grounds. A single cue, by itself, may or may not be significant. When you observe “clusters” of cues, it is could certainly be significant and demands your attention and action. This short list below is by no mean exhaustive but it’s a start:

Behavioural indicators
• Generally any behaviour that is out of the norm.
• History: For example, a known pedophile parked at a playground.
• Loitering.
• Looking around behind to see if the coast is clear. Could suggest pre offence behaviour.
• Short meetings in public places.
• Blue fever: Suspect reacts to your presence by means of a visible flinch or startled reaction, avoidance behaviour (call it slow fleeing), watching you intently or avoiding looking at you.
• Random, erratic behaviour such as: yelling, running, fighting, paranoia, damaging things or removing clothes.

Association indicators
• Who are they with? Associating with known or suspected criminals suggests the possibility of that suspect being another criminal.

Again, these are just a handful of samples from a huge list of possible suspicious cues out there.

A simple process for success

1) Learn the trouble spots/people/trends in your area.

2) Observe and be alert to suspicious cues.

4) Investigate. Gather information through interview and observations, research through your databases to verify information. Discrepancies are further cues. What offence do you think you have?

6) Document. Use, checkup slips, reports and arrest documents. Share the information. Your documentation protects your from complaints and helps other officers or investigators in the future build their grounds when dealing with the same or a similar individual.

7) Remember. The suspicious individual may keep popping up time and again for years to come.
Knowledge of a criminal is money in the bank for a police officer. Things become easier for you, harder for them.

Your ability as a patrol officer to recognize small cues is the cornerstone that allows you to recognize and contact suspicious persons. This, in turn, allows you to investigate and apprehend criminals. And that is Policing 101 at its finest.

James Horton has 35 years in law enforcement, including service with the Calgary and Winnipeg Police Services, Alberta Sheriffs and Alberta Parks. His primary assignments have included Patrol, Surveillance and Training.
Print this page