The Bear Clan Patrol’s community crime prevention and intervention efforts, based in Winnipeg, Man., are seeing a $200,000 boost from the Manitoba government, meaning it will now have its own base, among other benefits. 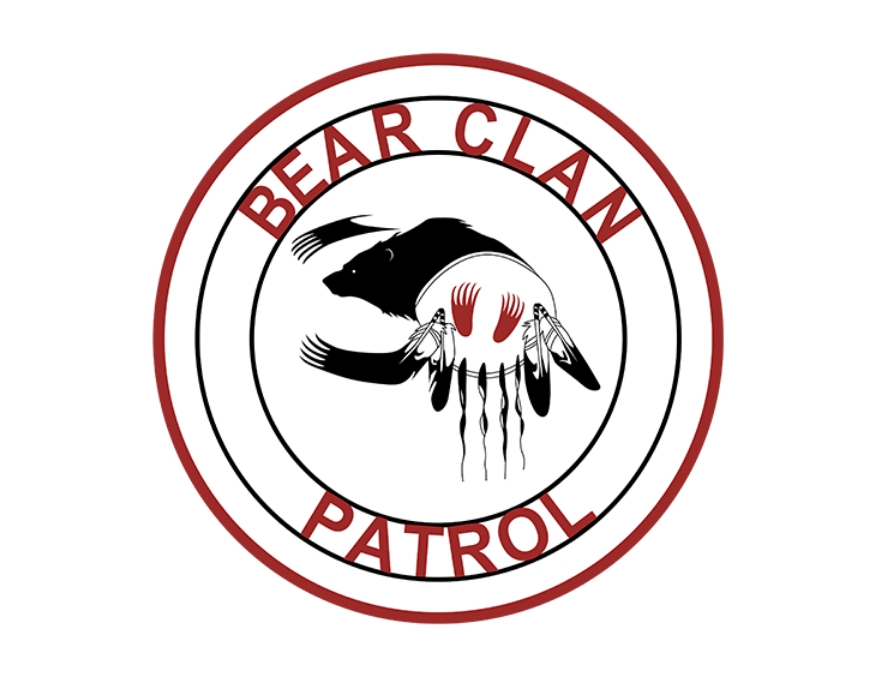 Over $126,000 is being invested through Manitoba Justice from the Proceeds of Crime Fund toward infrastructure and safety improvements including a 15-passenger van, first aid kits, safety gear and bikes for patrol.

The funding will enable the Winnipeg Police Service (WPS) to work in partnership with the Bear Clan Patrol and through information sharing between the WPS and Bear Clan Patrol, the WPS will benefit from increased awareness of community situations, the province stated.

“The Bear Clan is credited with increasing the safety and well-being of people in the community through their visible presence, provision of basic food and shelter necessities, and positive contacts and referrals of individuals,” said WPS Chief Danny Smyth.

An additional $70,000 from the Municipal Relations Neighbourhood Renewal Fund will support developing a system to collect and distribute food donations to vulnerable people and partner agencies. It will also help to establish a dedicated base for Bear Clan operations for patrol co-ordination, information sharing, volunteer training and equipment storage. The space will serve as a focal point for all Bear Clan Patrol activities.

Since briefly functioning during the 1990s, the Bear Clan restarted operations again in 2015, and has since become “a model for community safety patrols by First Nations groups across Canada,” the province said.

“Funding is essential at this stage in the game,” said James Favel, executive director of the Winnipeg Bear Clan Patrol.  “We have 1,400 Winnipeg-based volunteers and this money will provide us with the much needed tools we need to do what we do.”

Related
Winnipeg police learn what it’s like to have voices in your head
New regulations for Manitoba safety officers, Winnipeg cadets and river patrols
Manitoba recognizes 16 police officers with Excellence in Law Enforcement Awards 2017
Winnipeg police did their best in death of 15 year old Tina Fontaine