Over the last year, we have seen innovations in the surveillance space create more accurate analytics, higher resolution cameras, and better video compression. 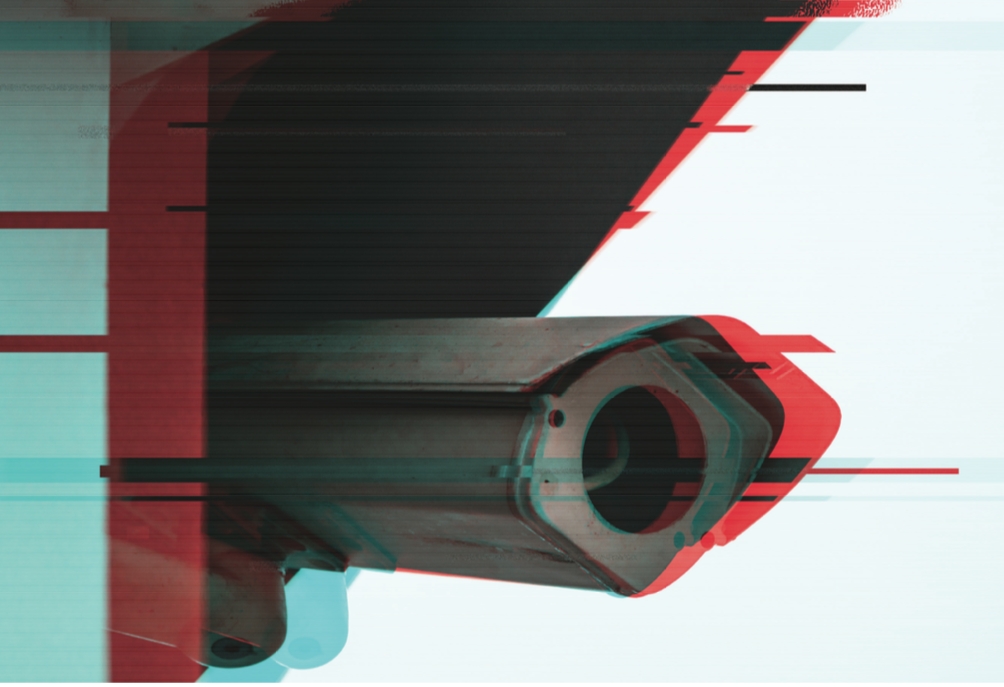 By all measures 2017 was a successful year for innovation in the surveillance industry. We have improved the intelligence of our systems and are able to record more detail in every image while using less storage space than ever before.

Artificial Intelligence (AI) became one of the biggest innovation buzzwords in 2017 and towards the end of the year, we saw AI technology with the ability to alter video footage in ways that we could only have imagined before.

Several videos were released that demonstrated AI’s ability to change a video recorded in a winter scene into summer, a sunny scene into rainy, and a day scene into night. The results were so incredible that it was impossible for viewers to identify which one was artificial. While this type of editing has been possible for a long time, it is ground breaking in that not only is this taking place on a video (versus a still image), but that the editing is taking place automatically through AI and not a Hollywood editing studio.

In a similar innovation, computer scientists at the University of Washington developed machine-learning technology that could lip-sync a video to match any pre-recorded audio file. Combined with existing technology that can mimic any person’s voice, this AI would allow users to take a video clip of a person speaking and change the words that are spoken to whatever they choose. The final video would have artificial lip-syncing and artificial voice simulation so realistic no human could tell it was fake (imagine AI generated videos of innocent people confessing to crimes they did not commit).

Of course Hollywood has been using special effects and editing recorded video for a long time, but in those cases millions of dollars were spent on people manually manipulating video which ultimately still resulted in less than convincing results. The above examples were completed using AI and machine learning where computer algorithms completed the editing process and where the process could eventually become as simple as the click of a button.

For the justice world, this brings added concerns around the type of video submitted to court. Current video surveillance systems are able to watermark or otherwise encode video in proprietary formats that prove to courts the video has not been tampered with or edited. Despite the existence of this technology, the vast majority of footage submitted to courts (including cell phone footage) are in open formats like AVI or MP4 that could easily be edited without anyone knowing. It varies greatly by location but in many cases the courts will accept a testimony from the person who captured the video as sufficient proof of its authenticity.

The impacts of AI video editing technology will result in VMS manufacturers being held more accountable for creating methods that allow users, such as police, to crop and export video without converting it out of proprietary formats. Similarly, integrators will be held to a higher standard of only exporting proprietary or otherwise un-editable video to be used as evidence in court. The courts themselves will face the greatest challenge as the volume of cell phone video and other user produced footage continues to expand at astounding rates.

Photographs were once the gold standard of evidence. Photoshop quickly changed that and today it’s hard to believe any image we see in a magazine advertisement is real. Video is still treated with a certain amount of respect and trust, but the evolution of AI will change that.