Anyone who has ever been employed by a correctional employer anywhere in the world knows gang and other criminal activity does not stop when the offenders are arrested and brought into custody. Offenders and gang leaders find various creative ways to continue their criminal enterprise from behind the walls of correctional institutions. Three-way calling to arrange business transactions, using a third party to traffic contraband and arrange for outside deals, and even human trafficking are only a few ways that offenders and gang leaders continue to communicate and run their criminal enterprise from behind the prison walls. 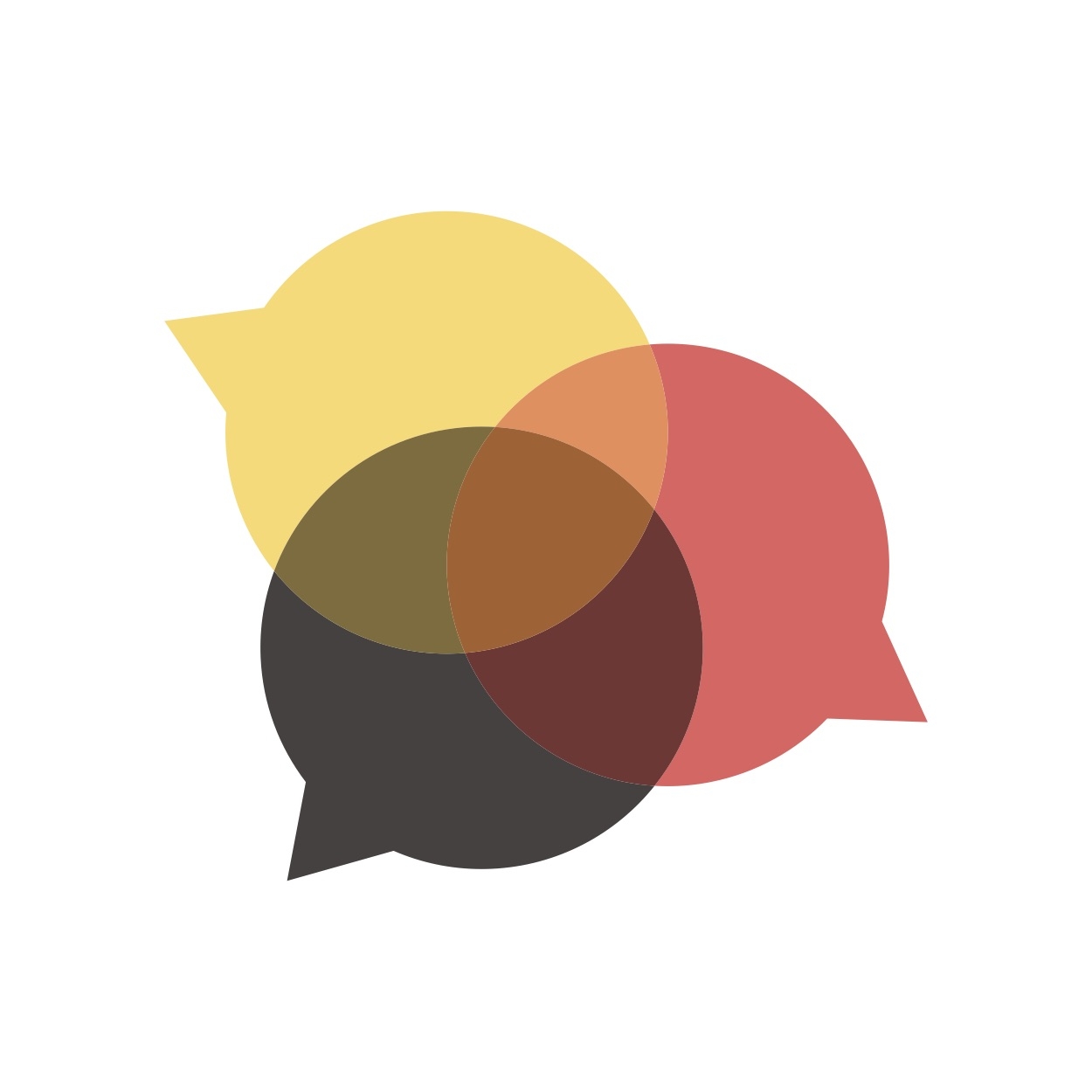 Canadian corrections as an industry and correctional institutions in particular were overlooked for many years with regards to communication from other law enforcement partners and the courts. There was very little intelligence sharing. Lack of such communication meant increased gang activity within those institutions, which in turn resulted in murders, drug trafficking, severe assaults and riots. Acts of violent retribution are not confined in their silos… A drive by shooting in one neighbourhood may well result in another murder inside an institution housing family or gang members of the alleged drive by shooter.

Just like in any industry a breakthrough happens when someone recognizes a need and finds a productive way to address that particular need. In Canadian corrections, this breakthrough happened in 2001. This is when Jim Aspiotis, who is now a deputy superintendent at the Toronto South Detention Centre with the Ontario Ministry of Community Safety & Correctional Services, co-founded the Ontario Gang Investigators Association (ONGIA). Aspiotis was an operational manager at the time. By founding this group, he had a vision of minimizing the gang related criminal enterprise that was pouring over from the streets into the institutions and vice versa.

ONGIA is an organization comprised of individuals from a range of law enforcement backgrounds. Its mandate is to provide education, experience, intelligence sharing and networking among law enforcement personnel from various agencies throughout North America and around the world. Now in their 17th year, ONGIA has not only held 17 annual conferences and facilitated many other professional development or educational opportunities for law enforcement personnel, but has also reached out into communities across the country to provide education on prevention of gang activity.

ONGIA has played an integral part in connecting correctional institutions with other law enforcement partners and, as a result, become a key player in forecasting and preventing gang related activity in Canadian institutions.

Aspiotis is not only ONGIA’s president, but he is also someone who has had a sincere dedication to the field for nearly 30 years. He has not only become the disruptor of the industry, but has also been the main reason why many gang related activities — which could have resulted in assaults, riots and drug trafficking — were prevented.

Every year, ONGIA brings the industry closer to that vision, in my opinion. By the sheer power of his persistence and personality, Aspiotis has singlehandedly built bridges and inroads between traditional law enforcement and community and institutional corrections.

Gang related activity and generational specifics continue to change on a daily basis, which creates a consistent need for law enforcement personnel — including correctional officers — to adopt and remain ahead of the criminals. Gang related activity of this century, within and outside of the institutions, consist of technology related crimes, money laundering and human trafficking, just to name a few. It’s only through continuous education, networking and intelligence sharing among all law enforcement agencies that we can continue to be successful at preventing and forecasting these criminal organized crime enterprises.

RELATED STORY: “Breaking down silos one conversation at a time” Elina Feyginberg worked for Ontario Corrections between 2003 and 2012. She is currently working as an executive at an insurance firm and owns a corporate health and safety training company as well as a non-profit that promotes education for PTSD among correctional officers and first responders. Elina is continuing to further her education in the field of addictions and mental health.
Print this page

Related
Who are society’s forgotten cops?
Use biopsychosocial approach for disciplinary matters
Corrections — you can leave the job but it never leaves you
An inside look of the old Don Jail through the eyes of a CO