“Employee loyalty begins with employer loyalty. Your employees should know that if they do the job they were hired to do with a reasonable amount of competence and efficiency, you will support them.”
- Harvey Mackay 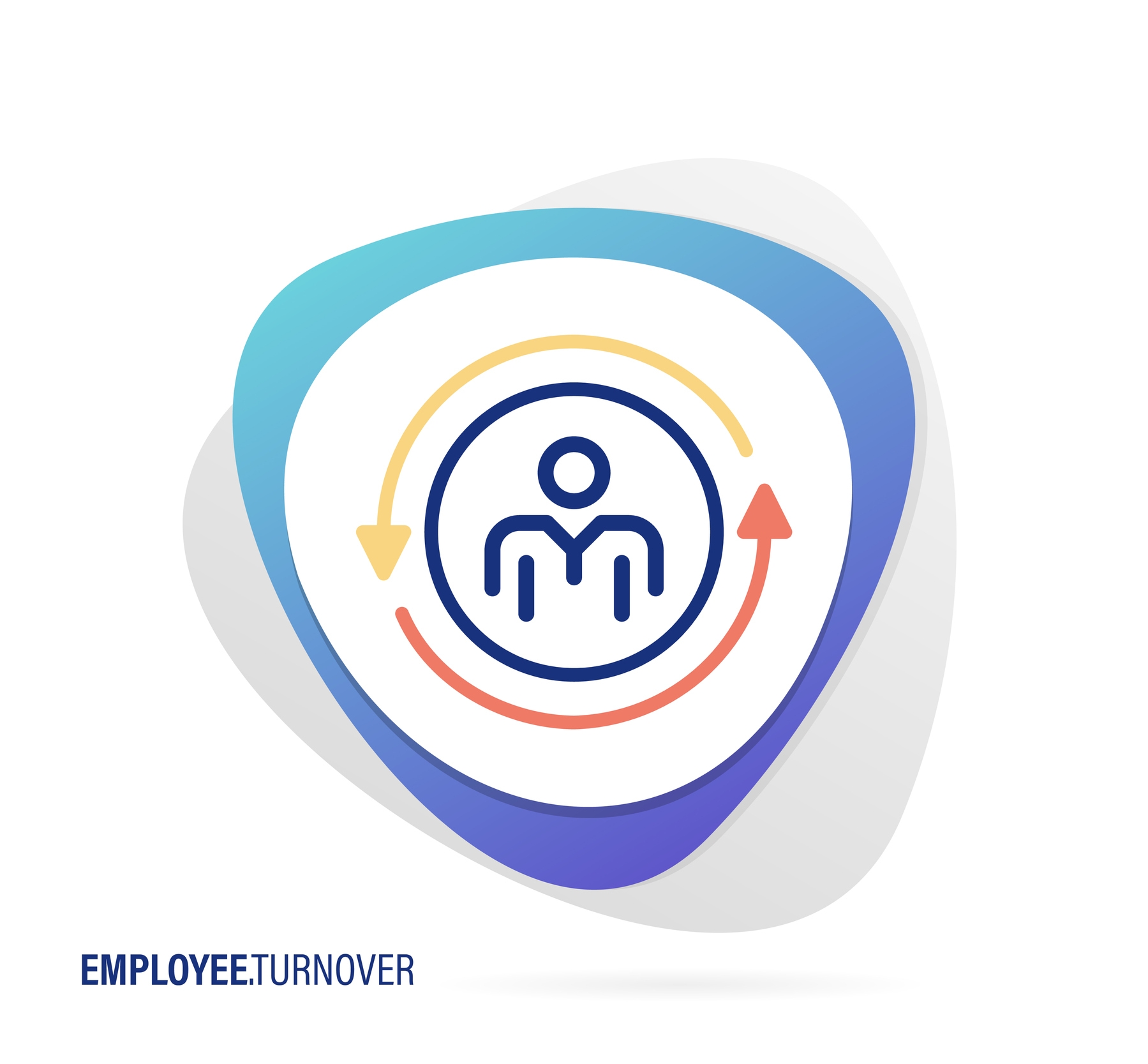 Thank you to everyone who read my last blog and connected with me to provide your comments. They are all greatly appreciated. When Blue Line conducted a Twitter survey on the topics for the next blog, “Recruitment and Selection” seemed to be in the lead.

I contemplated tackling the subject and spoke to a number of former correctional officers across the country who had either resigned, were let go by the employer for a number of reasons, or were forced to resign and pensioned off due to medical conditions. In my conversations with them, I realized that recruitment and selection may not necessarily be the issue in corrections, the issue may very well be employee retention and employer loyalty to long-term employees, or should I say the lack of such…

Most of us are familiar with the many acts that govern employee-employer relationships in Canada, such Occupational Health and Safety Act, Employment Standards Act, etc. I will not bore the readers with the particulars of the legislation. As an employer in Canada, is it illegal to be less than loyal to your employees? The answer is absolutely not. The question up for discussion here becomes: “Is it immoral?” Is it also in the best interest of the employer to remain loyal to their employees in order to prevent their company from becoming a “revolving door,” for lack of a better term, and in order to maintain high rates of employee retention? The answer here, as I am sure most business scholars will agree with me, would be a big “Yes.”

Additionally, according to a report from the West Virginia Department of Military Affairs and Public Safety, “prison staff turnover rates increased from 29.2 per cent in 2014, to 32.2 per cent in 2016.”2 This percentage is almost double in comparison to many other industries in Canada and the United States. Turnover rates were also high among both new and more seasoned correctional officers alike. It is also much more devastating to feel betrayed by one’s employer after a long term investment of 10-30 years, than it is to realize within the first year of a career the job simply does not meet one’s expectations.

The reasons given for employment termination were many:

• inability to adapt to the internal subculture
• stress from the administration
• injuries
• developed medical conditions as result of stress, such as PTSD
• lack of support and understanding from the employer

After speaking with my former colleagues who no longer work in corrections, the lack of administrative support and understanding seemed to be the most significant reason for why most were unable to continue their employment.

So, I will ask this again: Is there a moral and an ethical responsibility on the part of the employer to maintain loyalty, understanding and support to their long term employees who have been with them for five to 10 to sometimes over 20 years? Should the employer go above and beyond of what is legally expected of them to retain their long-term employees? In my opinion the answer is “Yes.” It is not only a moral responsibility, but also a good business practice.

One of the best leaders I ever met while working in corrections once said to me at the very early stage of my career: “I am here to support you, whether you are wrong or right, but I will also tell you when you are wrong and help you get it right.”

This comment shows not only an ability to think strategically, but also, most importantly, the ability to recognize that people are in fact an organization’s biggest asset and should be treated with consideration and loyalty.

Stay tuned to the blog for September’s post, where I discuss the effects of low employee morale, job dissatisfaction and job instability on a healthy functionality of an organization. I’ll also be addressing how correctional organizations across Canada and the United States measure up to corporate organizational standards in the private sector.

Elina Feyginberg worked for Ontario Corrections between 2003 and 2012. She is currently working as an executive at an insurance firm and owns a corporate health and safety training company as well as a non-profit that promotes education for PTSD among correctional officers and first responders. Elina is continuing to further her education the field of addictions and mental health.

Related
Use biopsychosocial approach for disciplinary matters
Corrections — you can leave the job but it never leaves you
Who are society’s forgotten cops?
Forecasting gang related activity