It’s Tuesday morning, about 9:00 a.m. and I just made it in to work at my office downtown Toronto. 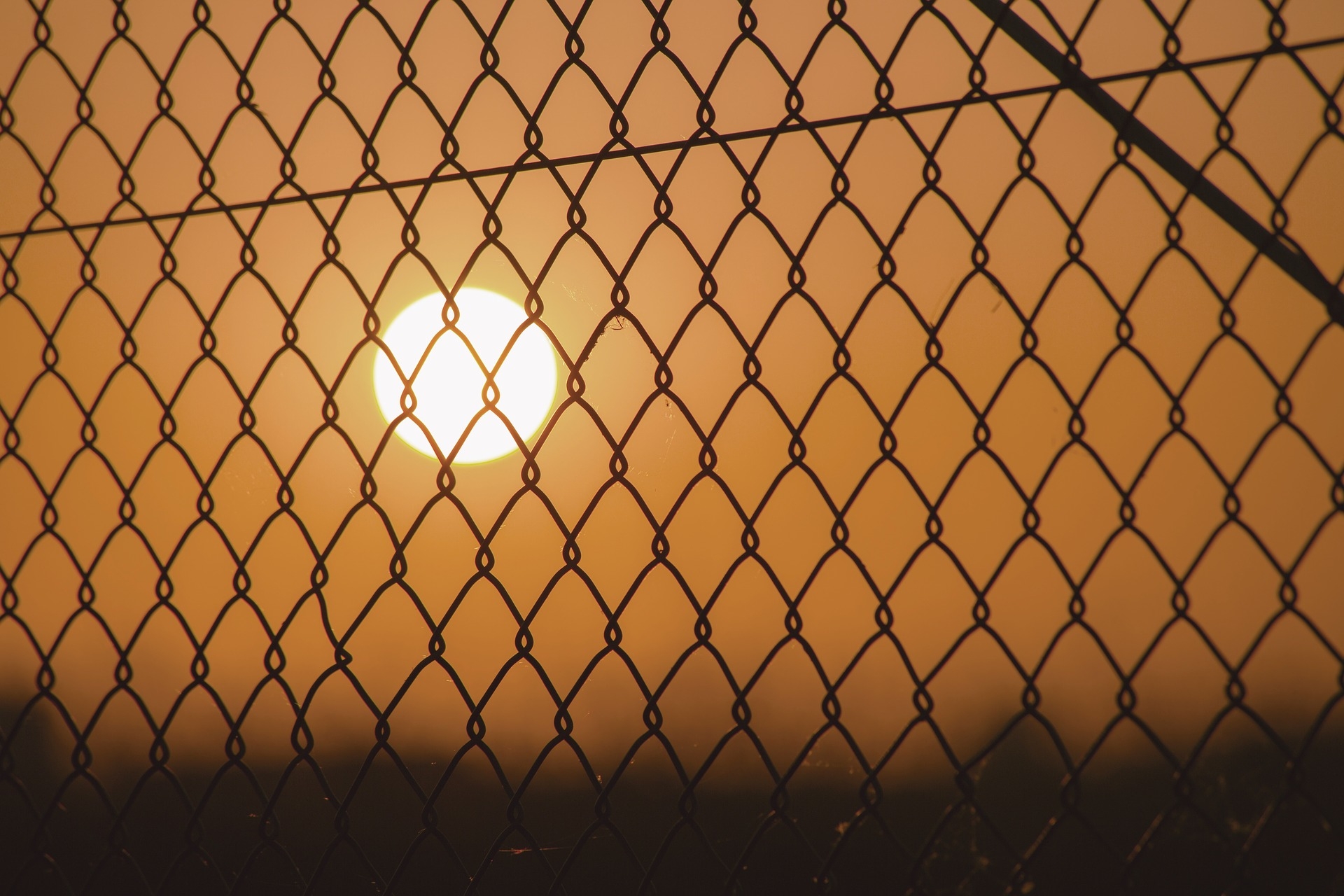 I have been in this role now for almost a year. It’s normally very quiet, almost eerie. I get into my office and sit with my back against the wall. It makes me more comfortable when I know no one can sneak up behind me and when I have a clear line of sight to the exit.

My workplace is on the 14th floor in one of the modern office buildings that’s mainly all windows and I always joke about how nice it is to be able to see outside, a comment to which my current co-workers politely smile. They are unsure of why I would even mention something like that.

One is making coffee in the office kitchen and accidentally drops a spoon on the floor. I jump up at the sudden loud noise… My mind is instantly transported to an all-steel kitchen with metal counters, several large soup vats and numerous storerooms and industrial walk-in refrigerators with massive pad locks.

I go back to a place where the knives are counted every day and locked up so no one can use them as weapons. (Not that that has ever stopped an enterprising inmate from procuring one elsewhere or fabricating a weapon by other means.) The giant meal carts are lined up, taking up most of the open space in an already overcrowded area. They wait to be collected by the correctional officers (COs). They wait to be collected by me.

I can now smell the kitchen. It’s a foul stench I am convinced will forever haunt me. It’s a combination of the ever-present institutional odour unique to each jail — deep fryer grease and mangy mop heads. Once you smell it, it never leaves you.

There is the usual din of the kitchen machinery and workers yelling as they struggle to hear and be heard. It’s funny; in jail you don’t worry so much about the noisiness… it is when things go silent that the hair on the back of your neck stands up.

A fight breaks out in front of me. One of the participants is bleeding and officers are trying to break them up and get handcuffs on them —

My boss knocks on the glass door of my office.

“Elina, are you OK? Your client is waiting for you in the lobby.”

I suddenly snap out of my daydream. I tell him I am OK, knowing well that it’s a total lie. I am not OK. I haven’t been OK for many years.

It’s been five years since I left the Don Jail in Toronto where I worked as a correctional officer for nearly 10. I now work in a clean office with windows and nice furniture. People say, “Good Morning” to me in the elevator and smile, even if we’ve never met. This is a concept that is foreign to me after working in a maximum security jail.

Five years, two degrees and three office jobs later, I am still not OK. Career transition has not been easy, which is a harsh reality for any former correctional officer trying to make the leap into a new career in an unrelated field.

Loud noises, crowds and familiar smells continue to set me off. They say corrections work carries a deep imprint — that it never leaves you, no matter how long you’ve been gone. I am starting to believe that may be the truth.

I fought for many years, telling myself I was fine. The 10 years at the Don Jail felt more like twenty. Suicides, fights, stabbings and murders are just some of the incidents that were a normal part of my day. They continue to be the reality for all correctional officers.

This is not only my story. Many of my fellow officers carry and will continue to carry the silent and unrecognized suffering associated with the grinding work.

According to Statistics Canada one in four correctional officers in our country suffers from Post-Traumatic Stress Disorder (PTSD). It’s a harsh reality for those who choose this career. Unfortunately, most suffer in silence. We certainly weren’t informed of this when we started and many employers do little, if anything, to support our mental health, in my opinion.

The majority of the public never think about what happens to those high-profile criminals after they are arrested by the police. Most are simply happy they are locked up and hope we “throw away the key.”

Little consideration is given to the matter until something happens to an inmate in custody. No one, except the initiated, knows the dangers of patrolling the correctional facilities. It is estimated that after a 35-year career, a CO will have spent almost 10 years in jail, behind bars him/herself.

It’s therefore not hard to believe how many of us suffer PTSD. Most suffer in silence due to the stigma, lack of awareness and lack of administrative support.

The need to raise the profile and awareness of the job itself as a correctional officer exists, as well as the need to create more services and support specifically for COs suffering from PTSD.

PTSD doesn’t just affect the individual’s mind. It impacts the spouse, the family and the community. In my next blog post, I’ll discuss some signs and symptoms and how PTSD may manifest itself, from the correctional officer’s perspective.

Related
Who are society’s forgotten cops?
Forecasting gang related activity
Use biopsychosocial approach for disciplinary matters
The meaning of employer loyalty in corrections