By the time this reaches your mailbox, the Senate will have cast its final vote to usher in Bill C-45, also known as the Cannabis Act. And my guess is we all draw in a sharp breath yet again. 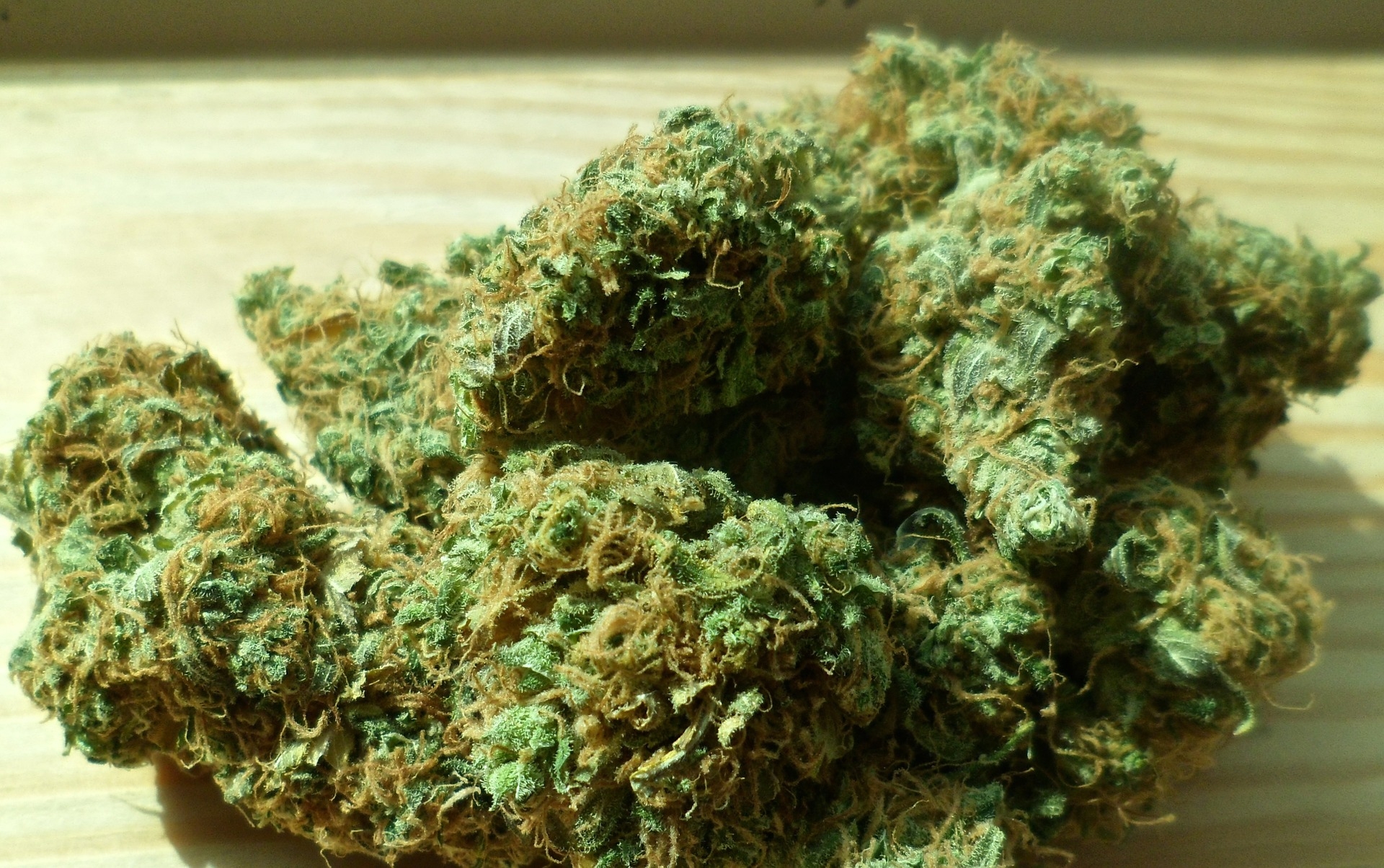 It’s nothing new — we’ve been talking non-stop about how the legalization of marijuana will cause a titanic shift in law enforcement duties, training, etc. Many agree it all feels too rushed and that the consequences, especially on our roads, could be devastating.

We were privileged to hear more on this evolving piece of legislation during Blue Line Expo from Supt. Chris Gilpin of the Ontario Provincial Police. She touched on concerns with some of the regulations, screening devices, the additional challenges with cannabis edibles as well as the training pressures.

There are currently 285 drug recognition expert (DRE) officers in Ontario (the OPP has 99 DRE officers and 480 Standardized Field Sobriety Test, or SFST officers), according to Gilpin. The goal is to have a minimum of 472 DRE officers.

“We projected that number because that’s the fastest we can train people,” she said, noting Ontario officers have to travel to Jacksonville, Fla., for DRE training. “We’re looking for an Ontario-based solution and that’s in progress.”

British Columbia is ahead; about 30 officers were trained in the field of drug recognition back in 1995. It was the first course of its kind to be held in Canada. This training push, according to the Vancouver Police Department, was sparked by studies indicating impairment due to drugs involved in 15-20 per cent of all driver fatalities in British Columbia.

Last year it was reported there were fewer than 600 DRE officers in Canada. Gilpin said there are eight DRE courses occurring throughout 2018, refresher training for all OPP SFST officers as well as 32 additional SFST courses between July 2018 and March 2019. The race is on.

On top of that, may I remind you not a single roadside screening device has been approved for use yet (at least at the time of writing this).

We are just not ready.

On a more positive note, Gilpin also mentioned how the OPP is using its analytics to determine “problem areas” so it can place its certified officers where they need to be.

“We’re tracking the data. In our records management system, we’ve created a form so we can track how many incidents we have so a year or two from now we can see what the impact was from legalization. We’ve also brought in a verification policy so we can ensure our officers are doing accurate evaluations.”

It is yet another good example of how technology continues to influence law enforcement, adding in efficiencies and a heightened ability to be proactive — even if it means more data and more storage.

While Gilpin shared portions of a police agency perspective on the Cannabis Act, there are other concerned law enforcement seats at this table, too — Canada Border Services Agency (CBSA) being one of them.

I recently flew to Atlanta and was pulled in at customs for extra screening — I blame the maple lollipop I’d forgotten to mention in my carry-on — and sure enough there was another person in there who had been trying to travel with pot.

Earlier this year I read of the declassified CBSA document Global News gained access to, warning of longer waits at the Canadian border as well as a rise in illicit marijuana exports.

One thing is for sure: there will be growing pains as we attempt to understand this rushed legislation and another massive, moving piece will climb onto law enforcement’s already full plate.