Peel Regional Police Chief Jennifer Evans has retired after six years in the role and more than 35 in law enforcement. 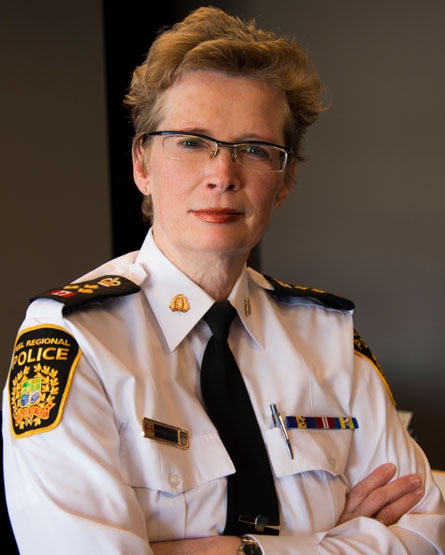 In 1996, Evans assisted Justice Archie Campbell in the review involving serial rapist and murderer Paul Bernardo. She later accepted a two-year secondment to work as a violent crime analyst at the Provincial ViCLAS Centre in Orillia, Ont. Chief Evans also worked throughout Ontario for the Office of the Chief Coroner as an investigator.

Upon her return to Peel, she worked as a detective in the Homicide and Missing Persons Bureau, and several promotions later returned as the inspector in charge.

In 2008, she was promoted to deputy chief and later assisted Commissioner Oppal in reviewing the police investigation for the Missing Women Commission of Inquiry.