RCMP A/Comm. (retired) Shirley Cuillierrier is one of the recipients of the Governor General’s Awards in Commemoration of the Persons Case for 2018. These awards were created in 1979 to mark the 50th anniversary of the Persons Case. 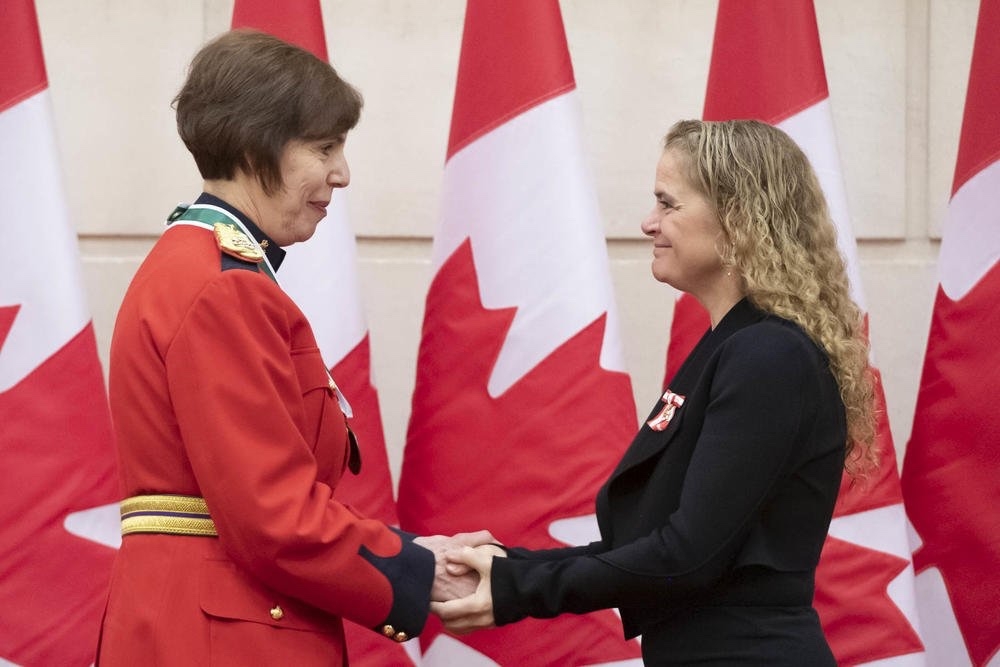 Cuillierrier, a member of the Mohawk Nation from Kanesatake, Que., joined the RCMP in 1982. In 2004 she was named the Officer in Charge of National Aboriginal Policing Services. In 2010, she led the National Human Trafficking Coordination Centre and in 2017, Assistant Comm. Cuillierrier was appointed senior advisor on Reconciliation and the National Inquiry into Missing and Murdered Indigenous Women and Girls. She is a recipient of both the Queen Elizabeth II Golden and Diamond Jubilee Medals.She retired from the RCMP in 2018, after 36 years of service.