Auxiliary Staff Sgt. Thomas Ungar has retired from serving the community for more than 43 years. Ungar began his career with the Toronto Police in 1975 (formerly the Metropolitan Toronto Police). 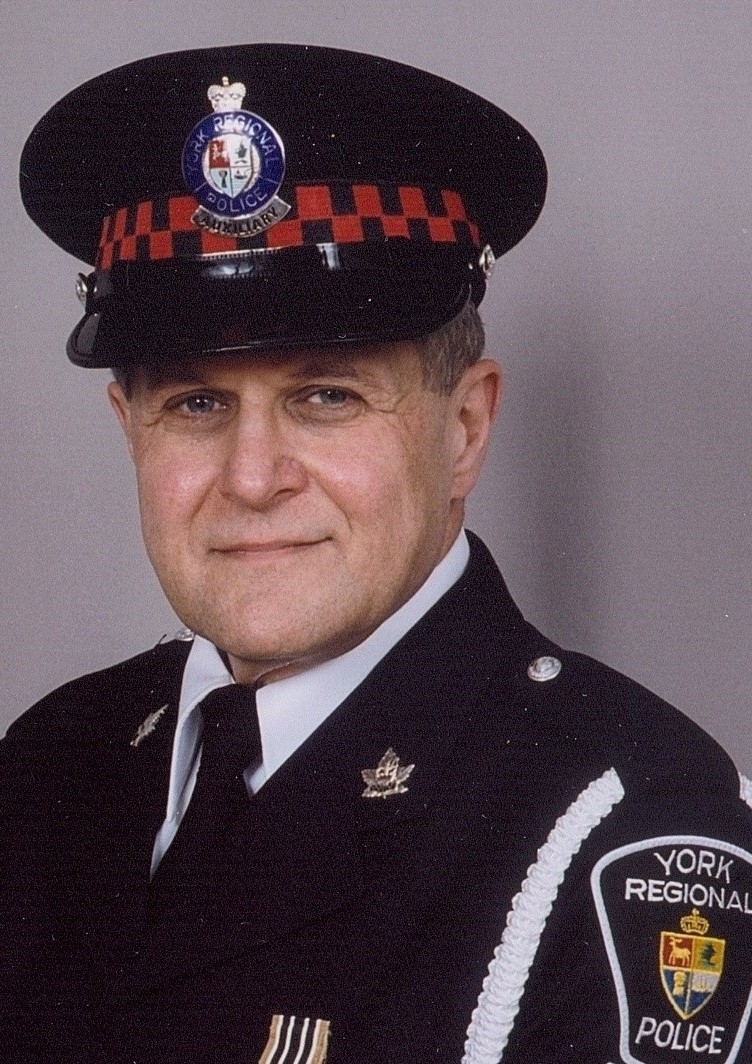 He plans to tackle a degree in criminology next.