Det.-Sgt. Gary Giroux is retiring from the Toronto Police Service (TPS) after leading investigations into 100 murders and participating in 10 first-degree and 17 second-degree murder convictions. 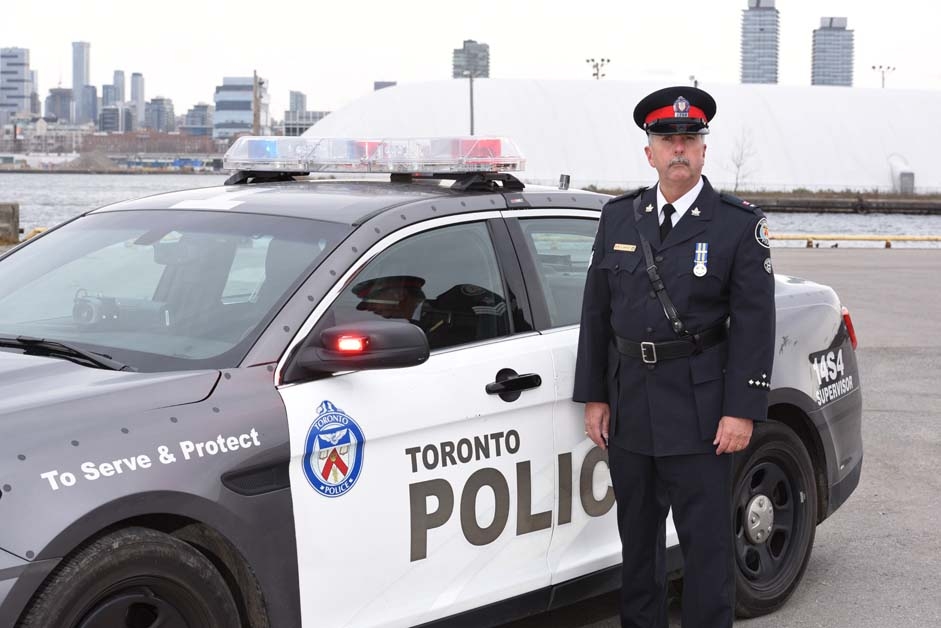 Giroux is a 40-year vet and 22-year member of the homicide squad. Starting with TPS in 1979, he joined the squad in 1997 and has become the “most recognized and respected investigator in the history of the unit.”

Giroux has also been called upon by several chiefs of police to lead complex and sensitive investigations that included municipal corruption and the G20 protests.

His awards are numerous and include the Billy Bishop Award for Investigative Excellence and OHIA (Ontario Homicide Investigator Association) Merit Award.