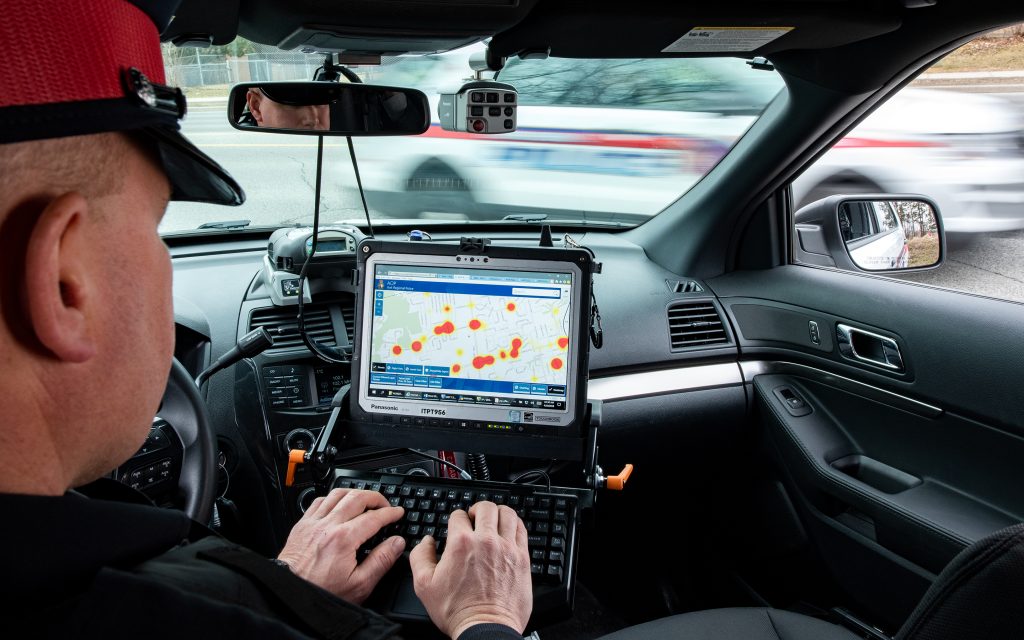 The phrase ‘data is the new gold’ is based on the fact business leaders around the world understand that corralling the vast amounts of data generated in today’s tech world is key to their success and evolution. This is no different for law enforcement agencies. Police executives know that leveraging the ever-growing volume of data creates efficiencies and can streamline operations, which in turn, provides better service to their communities.

Once drowning in data, York Regional Police (YRP) spent the last seven years designing and implementing a data analytics solution that not only warehouses all its relevant data in one location, but also uses state-of-the-art business intelligence (BI) technology to visualize data through charts, graphs and maps. These visuals transform data into relevant, concise information that officers can use during the course of their duties to actively make their patrol areas safer.

As YRP’s business intelligence and data analytics manager, I was tasked by the YRP Executive Command Team to lead this strategy, which included both the procurement and design of the cutting-edge technology, and finding the right people to bring it to life.

With community safety a top priority, the team first focused its efforts on the frontline, finding ways for officers to more effectively understand crime trends, both statistically and spatially. Utilizing business intelligence dashboards and a GIS-based solution called the Active Operating Picture, officers can quickly and easily access information such as the last known address of people wanted by any police service in Canada or map intersections with high volumes of collisions or areas experiencing increased incidents of break and enters or vehicle thefts.

After a successful rollout to the frontline, the applications were then offered to investigators, emergency support teams, crime analysts and the Real Time Operations Centre. The team continued to innovate, adding capabilities like real-time geo-fencing, which enables commanders to ensure frontline resources are present in areas most at risk of criminality and alerting officers to areas in need of proactive patrol.

“Police executives know that leveraging the ever-growing volume of data creates efficiencies and can streamline operations, which in turn, provides better service to their communities.”

The automated data is also enhanced by crime analysts assigned to specific areas within the service to ensure the most relevant information is provided for each officers’ patrol zone. This level of situational awareness was not possible in the past when crime and offender data was contained in silos such as RMS and CPIC databases.

The team is also currently working on two new projects. The first is member-focused and will provide a significant enhancement to our service’s early detection system. The system helps identify officers who have attended a high volume of intense or traumatic calls for service so they can be offered support and wellness services in a timely manner. However, the current system did not allow our organization to accurately track the intensity of officers’ work in investigative units, nor did it capture the intensity of the work of civilian members, whose tasks are not assigned or tracked in systems like RMS or CAD. The team, along with the YRP lead psychologist, conducted over 10 consultation sessions with more than 100 YRP members, both sworn and civilian, from all ranks. A number of critical enhancements were identified and are now being developed internally. 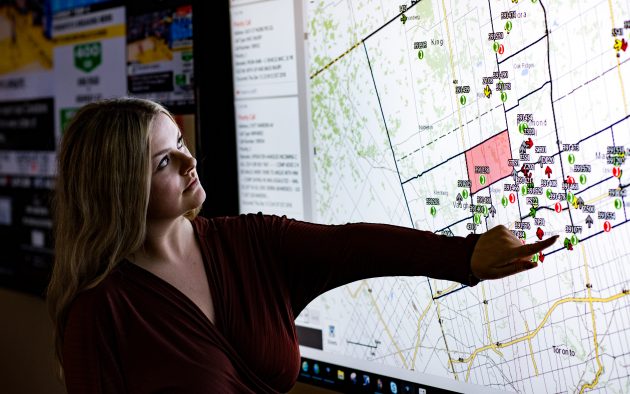 The new wellness analytics solution will apply to all members of the organization and includes an automated tiering model that weighs the intensity of the calls for service. It will also feature a personal input option, allowing members to record any distressing experience related to their duties. Members will have direct access to their own wellness data on their dashboard. Supervisors, commanders, managers, psychologists and peer support will have a separate dashboard that will summarize wellness data, enabling leaders to proactively reach out to their members. This data will be implicitly captured through the larger early detection system but will also summarize information members may choose to explicitly share related to their day-to-day tasks or experiences. This addresses a key theme captured during their consultations: no two members experience calls the same and no two calls have the same intensity The second major BI project for 2021 is designing a new Community Safety Data Portal to replace the current public crime map on the website. The new solution is designed to encourage community involvement by providing a more comprehensive collection of data and feedback capabilities. The new portal will share new data sets and is geared to improve police transparency and offer improved download options.

These new projects, along with the other analytic applications YRP has developed, demonstrates our continued belief in the value of being a data-driven organization, committed to empowering its people and the community we serve.

Greg Stanisci is the Business Intelligence and Data Analytics Manager at YRP.