A city administration report from Regina, Sask. has found legal cannabis will cost the Regina Police Service “more than a million dollars a year.” 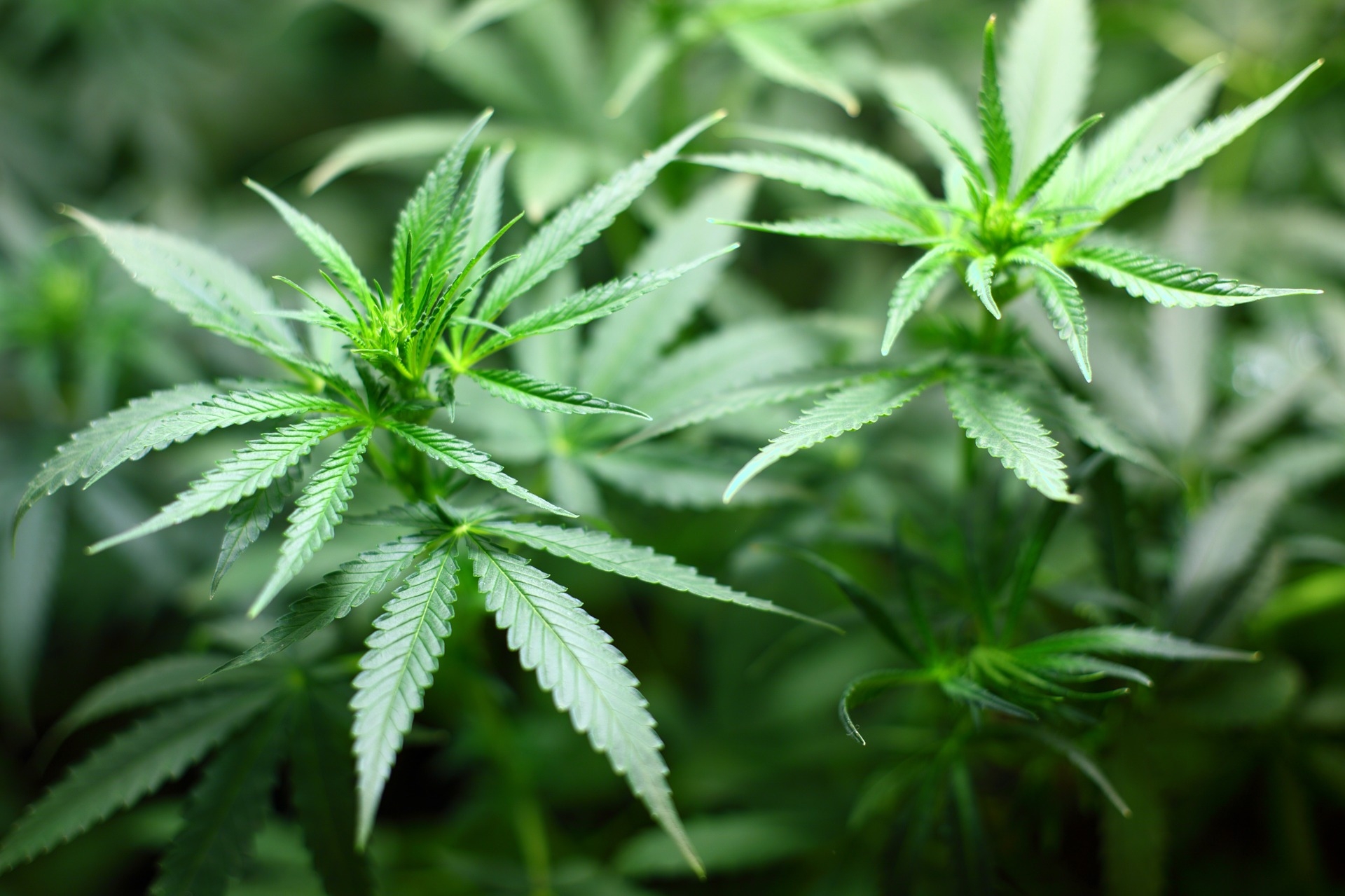 Councillors voted recently to allow six marijuana retailers into the city when pot becomes legal, which is the maximum number allowed by the Saskatchewan Liquor and Gaming Authority. They also approved the report overall, which laid out recommendations to prepare for legalization, such as developing zoning regulations.

The report states the police department expects legal marijuana to cost between $1.2 million and $1.8 million per year.

According to local media reports, Regina Police Chief Evan Bray “explained those figures represent between 1.6 per cent and 2.2 per cent of the police force’s operating budget, which is in line with what police in York, Ont., and Edmonton, Alta. expect to spend.”