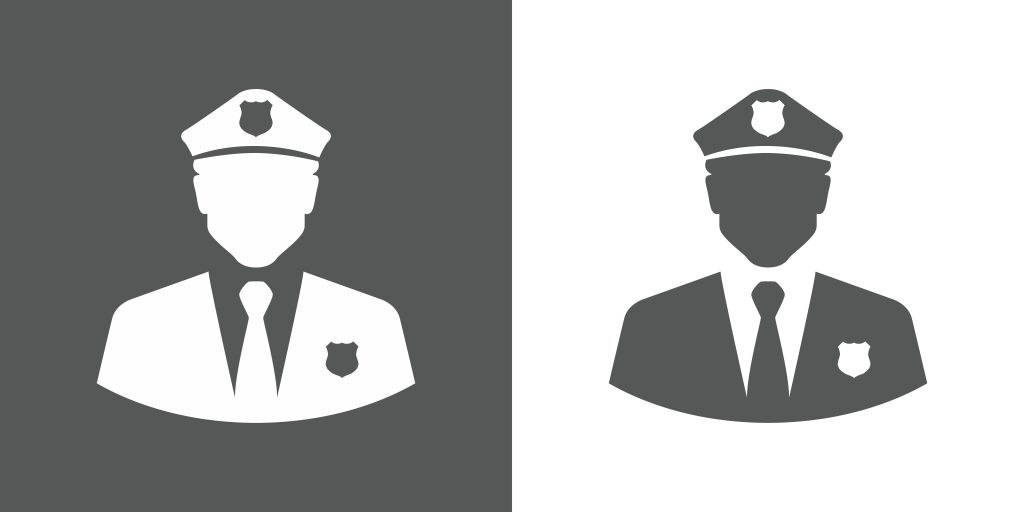 At the beginning of 2022, Police Commissioner Cressida Dick of the London Metropolitan Police resigned from her position following a series of controversies within the ranks of the UK’s largest police service. Dick’s statement made the reason for her sudden departure crystal clear: London’s mayor no longer had “sufficient confidence” in her ability to lead – particularly through the reform efforts required to improve the service’s organizational culture. Closer to home, Ottawa’s Police Chief Peter Sloly also resigned after the people of Canada’s capital city lost trust in its police during the weeks-long trucker protest. The importance of maintaining the confidence of the public can’t be overstated; the police rely on public support to exercise their authority. Without that support, the public will strip away the powers of the police, their participation in crime prevention will decline and crime rates will rise consequently.

Unlike autocratic countries where the police serve the interests of the government above all else, the police in Western, democratic societies like Canada, the United Kingdom and the United States serve the public first and foremost. When the public loses confidence and stops viewing the police as legitimate, the public will scale back the powers of the police (typically through changes in law) to limit any further harm. In countries like Russia, as we’ve come to see following the invasion of Ukraine, the police derive their power from the state; legitimacy in the eyes of the public is irrelevant. Here in Canada, however, there are very real consequences. Some examples that come to mind from the past 20 years include now needing a warrant to arrest a person in their home; having to facilitate access to counsel; and, in Ontario, having to explain to people that they are free to walk away from a conversation when they’re not directly suspected of committing a crime.

What’s also important to understand here is that when police legitimacy declines, the public’s participation in crime prevention declines with it. Contrary to popular opinion, studies show that the majority of crime is actually solved by the public and not the police (e.g. identifying suspects, crime stoppers tips, etc.), so when the public stops participating, crime rates rise.

Finally, as legitimacy declines, so too does the public’s compliance with police demands. Think about this: a lack of compliance increases the potential for conflict during police-public interactions. When verbal commands don’t work, the police may have to rely on force to get that compliance, further damaging police-public relations. Anyone who has worn the uniform recently will have recognized that police legitimacy in Western society has been steadily declining. We’ve experienced record levels of civil unrest, outright opposition to police authority, the implementation of body-worn cameras, and calls for policing to be abolished altogether. A report published this year by the RCMP noted that incidents of use of force in 2020 were higher than any other year dating back to 2012, perhaps a result of declining legitimacy and public compliance.

It’s here that police culture actively undermines the building of legitimacy; a well-documented trait of police culture is the need for officers to “maintain the edge.” Police officers risk injury – even death – in every interaction with the public. To mitigate this risk, officers are trained to assert authority in their interactions with the public with the aim of maintaining control over a situation. While this may prove useful when investigating a violent suspect, it becomes counterproductive in most other routine encounters. This is an example of the “impossible mandate” – requiring the police to be both warrior and guardian simultaneously. Researchers are looking for ways to reconcile the two roles and, as it turns out, police supervisors play an important role.

In January’s edition of Blue Line, we considered the ways in which police leadership styles affect member well-being (see Reference 1). In short, researchers characterize police leadership practices as reactive, authoritarian and overly punitive. Police supervisors often insist on blind obedience and conformity to a rigid hierarchy. While rank, order and discipline are important traits in military organizations, their use in those environments is generally limited to high-stakes situations (for example, in battle). But in routine, day-to-day interactions, these types of behaviour are harmful – even toxic.

Police officers rate organizational stressors, like interactions with their supervisors and office politics, as more stressful than policing itself.

We’ve come to learn that police officers rate organizational stressors (like interactions with their supervisors and office politics) as more stressful than policing itself, so it stands to reason that a lot can be gained by improving the ways in which police supervisors interact with their followers. In fact, a new study exploring the effects of positive police supervisor role-modelling suggests that improved leadership practices can even help rebuild legitimacy.

How legitimacy in policing is built

People form their opinions about the police based on personal experience, but only a small number of people will ever have contact with the police. For most, opinions are instead formed through second-hand experiences; people are far more likely to share stories when their interactions are negative. In fact, negative experiences can be as much as 14 times more impactful than positive interactions, so for the police, restoring legitimacy is an uphill battle.

To build legitimacy, research tells us that the police need to be just in their interactions with the public. In their book The Coddling of the American Mind, Greg Lukianoff and Jonathan Haidt explain that people base their evaluations of justice on two things: whether an outcome is fair, and whether the process used to determine that outcome was fair.

In the first case, people are generally satisfied with an outcome when their share of that outcome is equal (i.e. did Jimmy get as much as Marc?). But not all things are equal when it comes to matters of criminal justice; there are all kinds of mitigating and aggravating factors to consider. So instead, what becomes more important is the process used to determine that outcome (i.e. was Lindsay’s outcome determined the same way as Ann’s?). It’s called procedural justice, and according to Tom Tyler, who is a professor of law and psychology at Yale University, procedural justice requires three things: fair treatment, voice (the opportunity to tell your side) and consideration (that your side is considered before any outcome is decided). As Lukianoff and Haidt explain:

“Tyler’s findings are especially important for understanding how people respond to the police. When people perceive that the police are following fair procedures and treating them and people like them with dignity, they are much more willing to support the police, help them to fight crime, and even accept occasionally being stopped and frisked by the police, whom they see as working to keep their neighborhood [sic] safe.”

In their study published in the journal Criminology & Public Policy, a group of researchers looked to see whether the behaviours of police supervisors could transform the attitudes of front-line officers through positive role-modelling (see Reference 2). In their experiment involving the Seattle Police Department, supervisors were instructed to treat their followers fairly and with respect (i.e. with procedural justice) during one-on-one meetings. Supervisors randomly selected an incident or arrest for review with the officer and followed a script developed to ensure fair treatment, voice and consideration.

The script asked supervisors to thank the officer for the meeting, to explain the importance of procedural justice and highlight the department’s commitment to being procedurally just. Supervisors then used open-ended questions to ask the officer to explain their thought process throughout the incident, what they learned and whether they were satisfied with how the incident was resolved. At the end of the meeting, supervisors then asked the officer for feedback on their own performance. The idea here was for supervisors to role-model the same behaviours that they expected their officers to demonstrate in their interactions with the public.

As it turns out, this simple change in supervisor behaviour (from reactive and punitive, to proactive and just) led to some powerful findings; in the six weeks following their one-on-one meetings, officers were 12 per cent less likely to resolve an incident by making an arrest, and importantly, were 50 per cent less likely to use force. These findings have since been repeated in other research and suggest that we can rebuild legitimacy by adopting better leadership practices. The added benefit here is that there’s also an opportunity to improve the well-being of police officers while simultaneously rebuilding trust in policing.

I would suggest that if we want to restore legitimacy, we should begin by rethinking the way police leaders are selected and trained. Expecting officers to “do as I say, not as I do” simply isn’t cutting it. There should be no doubt about it by now: leadership matters.

Matthew Wood is a police constable with the Toronto Police Service and a part-time professor at the Seneca College School of Public Safety. He served 18 years with the Canadian Armed Forces and retired as a sergeant. He is also a graduate of the Master of Public Policy, Administration and Law program at York University.

Related
Room size versus rapport
How law enforcement interacts with the Autism community
Preventing crime: Highlighting the Delta Police Department’s successful youth-focused programs
The birth of a police department: How the new Surrey Police Service is investing in its community