Every shift entails organization and planning. New predictive software can be a game changer. By collecting data based on everyday occurrences, departments can start each shift with better preparation and decrease the occurrence of tragic incidents. Not only does this type of software help officers to be more proactive while on patrol, it also allows officers to prepare for certain circumstances ahead of time. 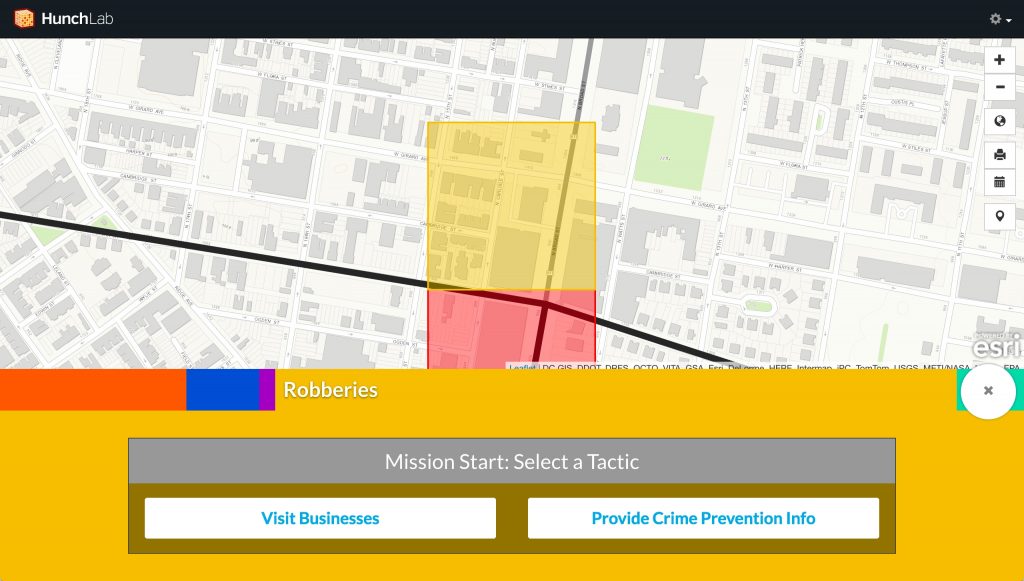 How it works
Data is collected from each shift based on activity that is entered into the department’s RMS software. When a department is equipped with predictive policing software, every entry is recorded by the standard reporting system, as well as the predictive software.

Some predictive systems input crime events only. Others take various factors (i.e. community events and weather) into consideration. With the use of such software systems, departments may be able to reduce crime for the public as well as the risk to themselves. The system computes the “what, where and when” in one of the most efficient ways possible.

An additional bonus to predictive policing software is how most are designed to work with the reporting system an agency already has in place. This way, officers do not have to be concerned with learning an entirely new system.

Specific types
The company Predpol has a system that backs up information to each department’s Cloud in real-time. An advantage of this system is the cost, as it is sold based on the size of the department.

A daily tool is included that attains data from calls and patrol, and “predicts” the type of crime or area in which it may occur.

The amount of time for this analysis is 24 hours. As such, the upcoming shifts may already be aware of which particular areas to patrol and can keep an eye on them if they have the time in between other calls.

HunchLab software factors in other variables such as geographic elements, school schedules and weather forecasts. By including as much information as possible, law enforcement agencies are able to not only pinpoint areas or circumstances that promote high crime but also those that are related to low crime.

“The system can balance priorities so patrol resources are focused on the right crime types at the right places and times,” says product manager and senior data scientist, Jeremy Hefner of Azavea, the makers of HunchLab.

HunchLab notes it weights predictions with a view of focusing on harm reduction.

Why it works
Implementing this type of software enhances situational awareness for officers — crucial for our safety — and departments as a whole. If law enforcement personnel have an idea of what type of event they are walking into, they are more likely to arrive prepared. Knowing as many details as possible lessens problematic encounters, such as armed robbers, gang activity, etc.

Patrol officers aren’t the only ones reaping the technology’s benefits. Command staff can read reports and determine what areas their officers need to target during patrol. Crime analysts can map out trends and patterns in criminal activity, and dispatchers can be more aware of what has occurred and where.

Overall goal
Predictive software enables agencies to put their best foot forward and departments can use it to maintain statistics. By tracking each event or call through predictive software, areas that could use improvement are visible. Senior staff can know where to put more effort.

“It is a daily tool that ingests data the police department collects in order to help the command staff, crime analysts and those on patrol,” Brantingham adds, noting the software is set up in a manner that is flexible and serves as daily operational intelligence.

Furthermore, this type of patrol management is good for the community. By maintaining extensive data, efficiency may be adjusted based on police and community input.

“This is important because high-volume crime types are likely to be the most important events to address,” Heffner says.

As a result, departments can collaborate with their local communities in a combined effort to fight crime — without adding extra effort to the caseloads.

Hilary Romig is a crime scene investigator and evidence technician at the Ruidoso Police Department in New Mexico. She has written for several public safety publications and has extensive law enforcement training.
Print this page