“Policing in a Digital Society – Risks and Opportunities” was the theme of the 112th national Canadian Association of Chiefs of Police (CACP) conference, which was held earlier this week in Montréal. 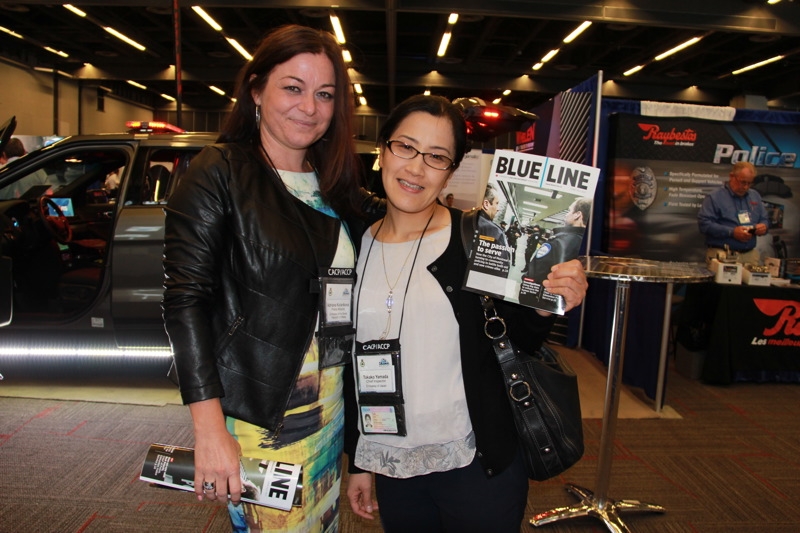 “To say that technology is changing is grossly understated. The challenge is keeping up, making the right investments and using technology in such a way that it truly enhances the services we provide to our communities. We need greater partnerships with industry, who were well represented at this conference, to ensure that policing remains educated and forward thinking from an IT perspective,” said Mario Harel, president of the CACP. “There has never been a greater need to envision our organizational requirements 3 to 5 years from now and create a detailed roadmap that will get us there.”

Numerous awards were also handed out, including:

The CACP Global Studies Program also revealed extensive research on trust in policing after studying 15 different countries and presented seven “calls to action” based on their findings. Visit the CACP website for the full report.

Thanks to the hosts, the Service de police de la Ville de Montreal (SPVM) — especially the officers outside the venue who helped us locate a store to buy “bonbons” — and everyone who visited our booth and snagged a copy of our June/July issue.

See you in Halifax next year!