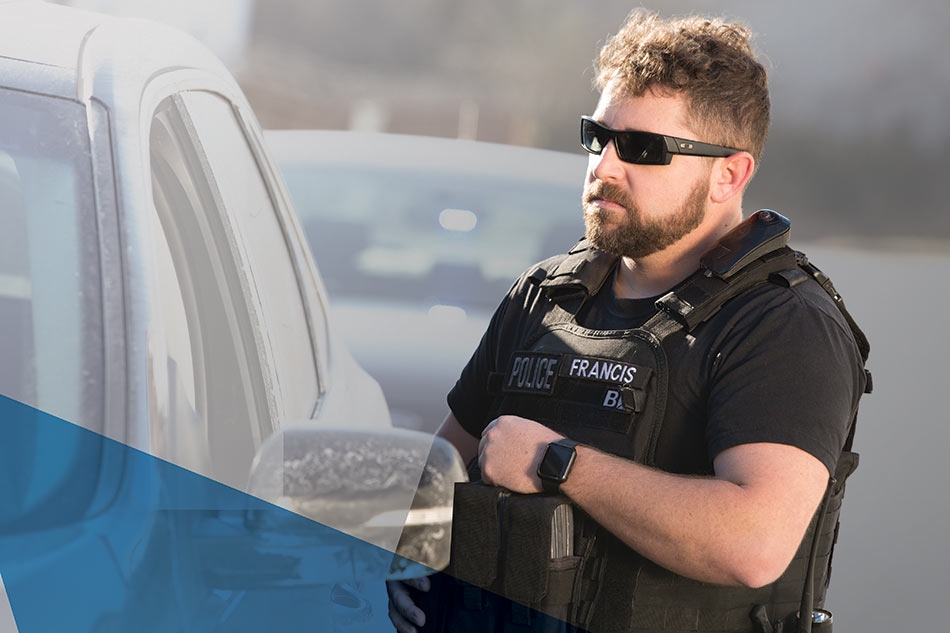 Its patented design “opens the door to better transparency with its unique ability to securely capture, upload, and store a complete 360-degree view of an event,” the company says. Traditional forward-facing body cameras are outdated—only capturing pieces of a story, it adds. The Warrior 360 is a lightweight body camera capable of up to 4K light resolution, 360-degree panoramic or point-of-view (POV) video recording at 30 mbps.

Video is stored on internal memory in the Warrior 360 and via Fortify, which is Blue Line Innovations’s evidence management platform built on a Cloud service. Fortify is designed for officers to see, tag and manage digital evidence while in the field, promising 30-second entry times and 100 per cent automation from all available sources, according to the company.