Code 3, a manufacturer and developer of light and sound emergency products, has launched the wireless quad camera system. 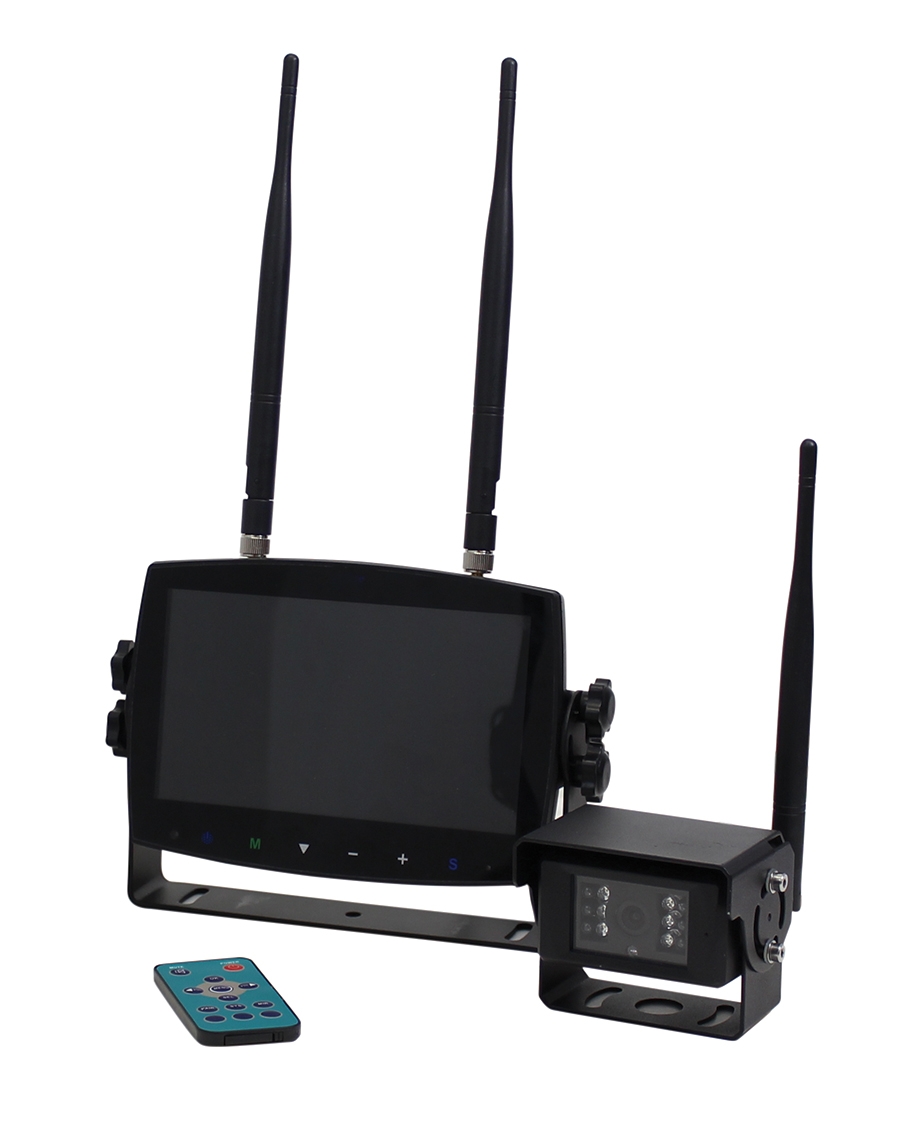 Code 3’s Gemineye wireless quad monitor provides drivers with a 360-degree sense of security when manoeuvring patrol cars, prisoner transports, anti-riot vehicles and command centres by providing visibility of up to four blind spot angles at once, according to the company.

The entire system, including cameras, can be set up “in less than 30 minutes with no need to run any wires other than power,” Code 3 adds. Models are expandable up to four cameras and each unit uses an integrated digital SD card.