Acting Supt. Stu Eley has retired from the Toronto Police Service after 43 years. 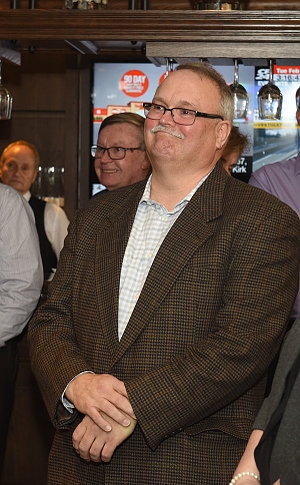 Eley joined the force in 1975 and spent seven years with traffic services before being assigned to the 22 Division detective office. Here, he spent six months in training alongside homicide investigators — two of whom would go on to serve as chief.

For the last 17 years he has been at police headquarters, working in the chief’s office and serving, for the last year, as the acting superintendent in charge of prosecutions in professional standards.