When people mentioned “meditation” to me in the past, I thought of Elizabeth Gilbert’s Eat, Pray, Love book and the far-away ashram she attended where schedules were strict, the silences long and the mental work intense. 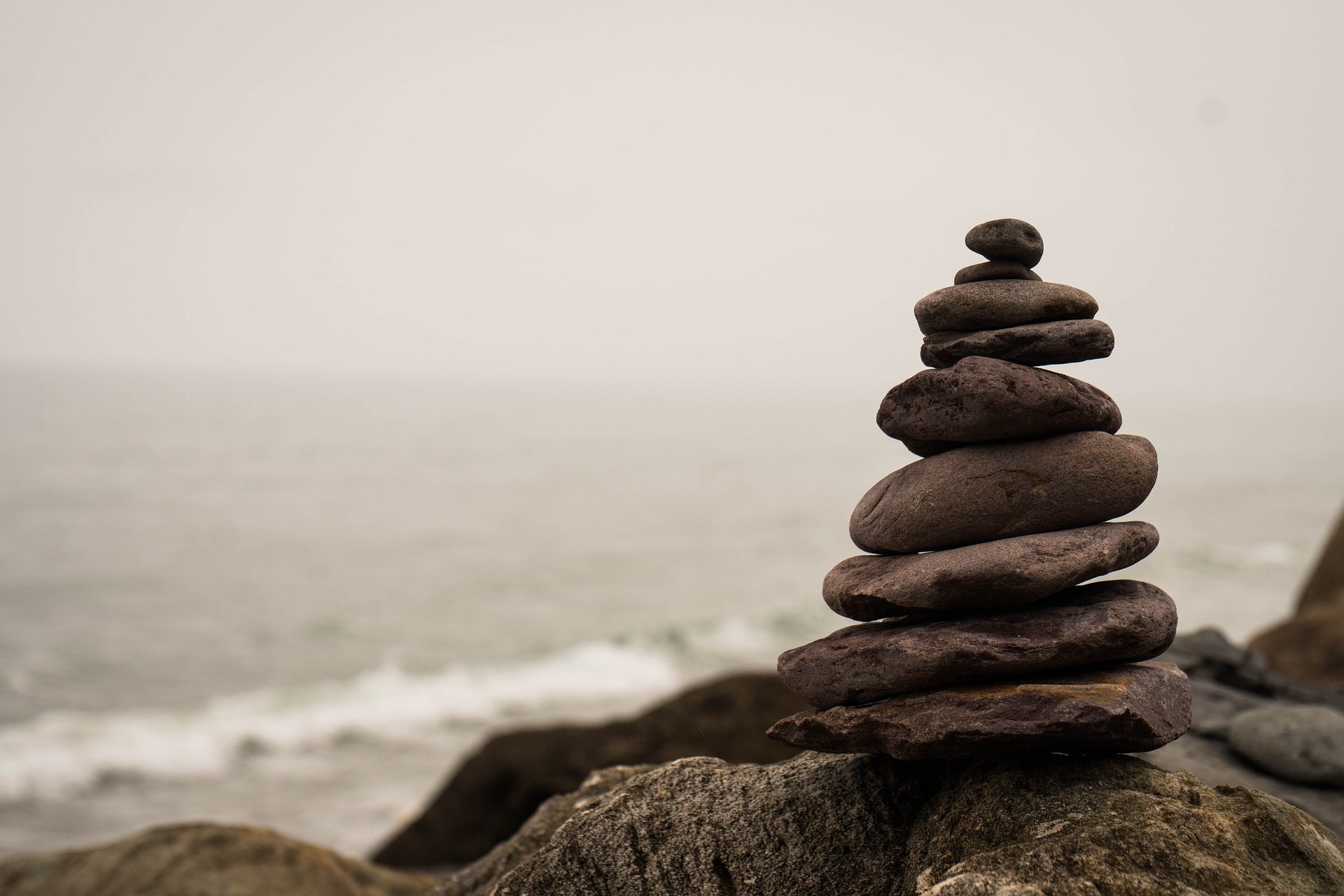 Now, it seems like everyone is trying their hand — or brain, I should say — at the practice. My friends are buying silky bohemian poufs to sit cross-legged on and choosing to listen to breathing podcasts while driving over new Drake songs. And, as you’ll find in the columns in this issue, meditation and “mindfulness” has also inched its way into the dialogue around police modernization.

I recently re-downloaded the Headspace app. It’s one of the many popular meditation guides available on your mobile device — look for the orange dot — and the basics package is free. I’d previously used it during a stressful time after moving across the country. Today, I’m trying to nurture healthier sleep habits.

“Bubbles of mindfulness” are appearing across policing, writes Mark Preston, a detective chief inspector of a major crime team in the U.K., in a Headspace blog post. According to him, this has the potential to lead to more compassion and fulfillment when it comes to acting in the line of duty.

“If we believe the victim is worthy of our attention, then we give more to that individual. It is my belief that many of our interactions are affected by this phenomenon, yet mindfulness provides a path to a more compassionate style across all interactions, and victim worthiness becomes less important. Realizing that deep down, probably unconsciously, one is acting in this way, it very much brings the emotion into conscious realization, improving every aspect of the interaction, including gathering evidence and the person’s view of their police service.”

Mindfulness has been working for York Regional Police Const. Jon Carson, who has been teaching the practice to new recruits after it changed his life in the wake of his Post Traumatic Stress Disorder (PTSD) diagnosis. He is also the owner of Mindful Cop Consulting and a public speaker on PTSD in emergency services.

“If you’re able to ground yourself with breathing exercises, you come to respond more in difficult situations as opposed to reacting,” he says in his speaker’s profile for A Mindful Society, an annual Toronto conference.

Additionally, the Central Saanich Police Service near Victoria, B.C. partnered with the Canadian Women’s Wellness Initiative (CWWI) — the women’s wing of the transcendental meditation (TM) organization in Canada — which serves women whose jobs, health and lives are at risk due to chronic or acutely high levels of stress. (More on this here.)

Kathleen Thomson, a retired Saanich Police Department constable, told CWWI “each sitting of meditation is like having a restorative vacation… [it] leaves me feeling both incredibly relaxed and energized at the same time.”

She also added that meditation allowed her to feel more present and more easily able to listen to and engage with others.

As officers working shift work in demanding, high-risk and often disturbing environments, stress is a given. We know it is going to happen. But we can manage it when it does with tools we have easily at our disposable, anywhere, anytime — tools like our brains and lungs. This way, we strive to protect ourselves against toxic stress. This is also part of building resilience and taking back the power from stressful situations.

Reining in your prone-to-wandering mind and focusing on something like our mundane breaths isn’t as easy as it sounds, but whether it’s through an app or in a yoga studio, I hope you find a relaxing form of mindfulness that works for you while also challenging you.