Features Technology
What role will drones play in the future of law enforcement? 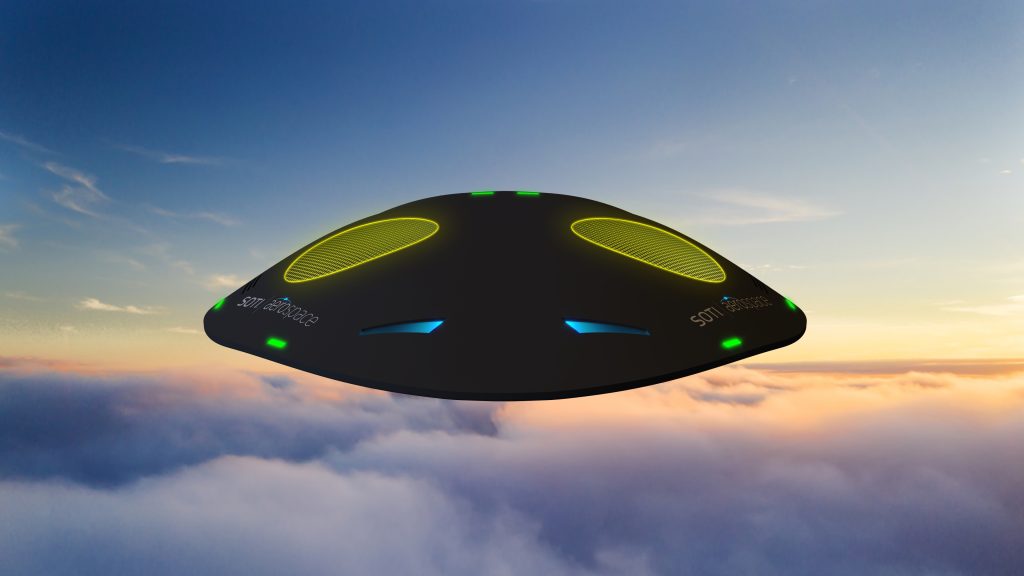 News of the world’s first lung transplant via drone delivery conducted recently in Toronto has shone a spotlight on how drone technology can be leveraged in emergency services and law enforcement now and in the future.

What if drones could help police officers see a crime scene before they arrive? What if they could keep out of harm’s way by having a machine take their place as their eyes and ears?

In Canada, there are drones in use by law enforcement already, but the technology still comes at an extremely high price with limited functionality, making it a barrier to widespread adoption.

This is why companies like SOTI made emergency services one of the focuses of its new Aerospace Division. The division, launched last year in collaboration with Ryerson University, was created to research, design and produce drone software and hardware capable of a variety of functions within healthcare and emergency services, as well as warehouse and distribution.

As this technology becomes a future reality, here are five uses for drones in law enforcement that could be achievable in the next three to five years.

Chasing suspects: Having a police officer chase a suspect can be dangerous for several reasons; the suspect could be armed, or in the case of a car chase, the chances of an accident are increased when travelling at high velocities and/or in heavily populated areas. By having a drone assist with this role, the element of risk to the officer or bystanders is removed. Drones are also much more effective and faster at tracking, providing officers with an advantage in being able to apprehend a suspect.

Search and rescue: Using drones in search and rescue missions yields two major advantages. In the case of a missing person, using a drone to locate them – especially in treacherous terrain – is a safer and more effective method than putting officers in a potentially dangerous situation. In the case where a person is in a hazardous area, drones can be used to scout and map the location to best prepare officers for the scenario they are about to engage in. Drones can even use an array of sensors to detect factors including motion, heat, weather, or even toxicity levels such as carbon monoxide.

Crime scene investigation: The ability to send a drone into a crime scene to assess the situation while mapping the area could potentially save an officer’s life – especially in the case of an active shooter scenario – but the capabilities of drones extend far beyond scouting out the location. They can record photo and video evidence from the crime scene, provide lighting in low-lit areas, and collect evidence in hard-to-access areas. When additional drones are involved, drones can communicate to each other to help collect evidence in half the time. The collected data (videos and pictures) can be combined, while unusual items can be tracked and automatically presented to officers in a meaningful format.

Mapping the city: Having officers with intimate knowledge of their jurisdiction and its various roadways, buildings and other features is an extremely valuable, if not an absolutely necessary, asset. Drones can 3D map an area, providing an invaluable resource for a variety of scenarios, such as disaster recovery or when trying to predict where a suspect who fled a scene may have hidden.

Traffic management: Directing and managing traffic flow is an important task, but too often the officers managing traffic are limited by the fact that they only have visibility of their immediate surroundings.

Drones can assist by providing a much larger range of visibility compared to a helicopter, which is very expensive and not always available.

These scenarios may seem like something out of a futuristic movie, but organizations who are investing in drone technology are making exciting strides in bringing these capabilities and countless other uses of drone technology, to emergency services and law enforcement across Canada. This technology is set to revolutionize how officers in the field will operate with the ultimate goal of solving crimes and saving lives.

Shash Anand, Vice-President of Product Strategy at SOTI, oversees the company’s evolution from a single product centered around Mobile Device Management (MDM) to an integrated platform that solves many of the challenges around enterprise mobility and IoT management. Anand holds a degree in Computer Engineering from the University of Toronto, and an MBA from the Rotman School of Management. After working for IBM as a Technical Support Engineer and Business Operations Manager, Anand joined SOTI.