Features Case Law
Asking “Can you hook me up with blow?” was an investigative step, not entrapment 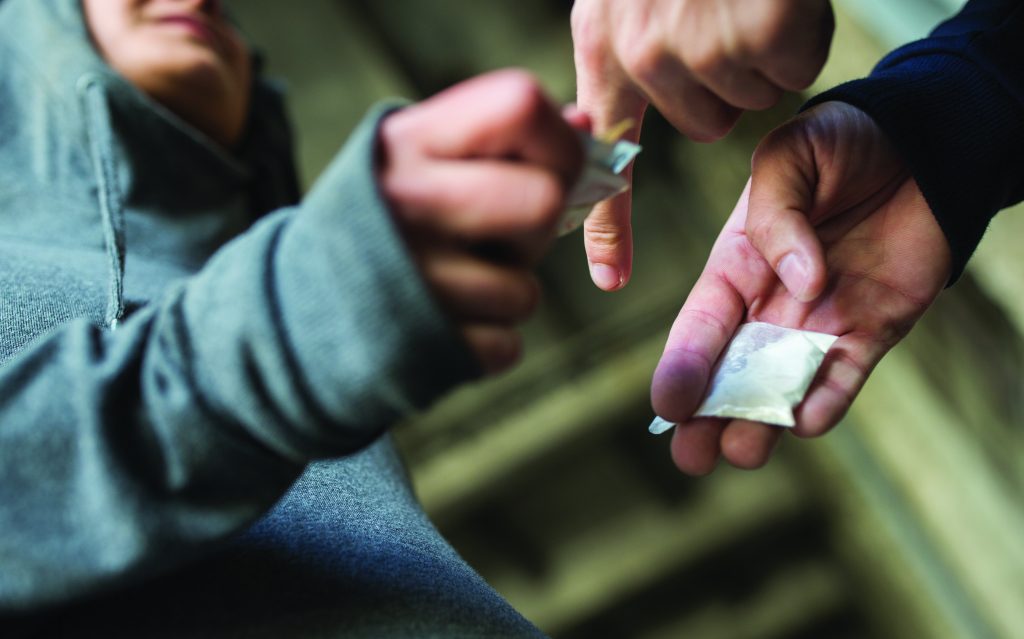 The police may make exploratory requests of an investigative target, including whether they sell drugs, without providing an opportunity to commit a crime and thereby avoid a finding of entrapment.

Two days later, using the phone number provided by the man, the officer made direct contact through text messaging with the accused Griffin, who said she was working the number. The two agreed to meet. When Griffin arrived, she was driving a Chrysler 300. The officer purchased two grams of cocaine for $200 from her. About three weeks later, the officer once again contacted Griffin at the same phone number and purchased a further gram of cocaine.

In the Alberta Court of Queen’s Bench, Griffin pled guilty to two counts of trafficking cocaine under s. 5(1) of the Controlled Drugs and Substances arising from the two sales to the undercover police officer. She agreed that when the officer texted her number directly, he had a reasonable suspicion to offer her an opportunity to traffic cocaine. However, she sought a stay of proceedings on the grounds of entrapment or derivative entrapment through the police action involving the man which ultimately led police to her. The trial judge rejected her application. In his view, the man with whom police initially made contact was not entrapped. When the officer asked, “Can you hook me up with blow” (cocaine), it was a legitimate investigative step and not an opportunity to sell drugs. The possibility of a drug deal needed yet to be explored and developed, and price and quantity had not yet been discussed when the question was asked. Griffin was sentenced to nine months’ imprisonment on each count – to be served concurrently – followed by 12 months’ probation.

Griffin appealed the trial judge’s decision on her entrapment claim to Alberta’s highest court. She agreed she was not entrapped by the undercover officer when he purchased cocaine directly from her. However, she suggested the trial judge erred in law by finding that the police did not engage in conduct that amounted to entrapment. She contended that the man with whom police originally contacted at the bar had been entrapped; and, since his entrapment led to her arrest, she had been the subject of derivative entrapment. It was the officer’s original communications with the man, who in turn contacted her on the officer’s behalf, that provided an opportunity for her to commit the crime of drug trafficking.

The Alberta Court of Appeal first reviewed the two branches of the law of entrapment, which is a species of abuse of process. For entrapment to occur, the authorities must (1) provide a person with an opportunity to commit an offence without acting on an objectively grounded reasonable suspicion that the person is already engaged in criminal activity or pursuant to a bona fide inquiry that people are carrying out criminal activity at a specific location; (2) although having such a reasonable suspicion or acting in the course of a bona fide inquiry, they go beyond providing an opportunity and induce the commission of an offence.

In this case, the officer did not have a reasonable suspicion the man was trafficking drugs when he was asked if he knew anyone who could hook him up with blow. But this question was not entrapment because “an affirmative response by [the man] did not satisfy the material elements of the offence of trafficking.” In other words, simply saying yes to the officer’s question would not result in a crime being committed.

The Appeal Court agreed with the trial judge that the question posed to the man by the officer was a legitimate investigative step at the time contact was made rather than an opportunity to traffic in drugs. However, once the man responded to the officer’s request, the police formed a reasonable suspicion in the course of the conversation that he was engaged in drug trafficking prior to actually presenting the opportunity to commit a crime.