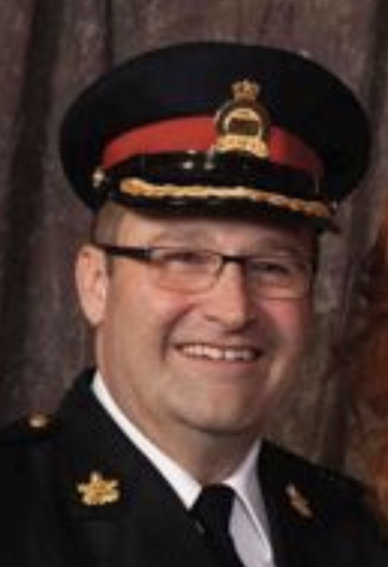 As of Jan. 1, 2019, the new chief of police for the Corman Park Police Service is Warren Gherasim.

He replaces previous Chief John Garnet, who led the service from 2013-2018. Gherasim started his policing career as a cadet with the Peel Regional Police in 1986 and left to join the RCMP in 1991. After serving almost 25 years with the RCMP in Alberta, NWT, Ontario and Saskatchewan, he retired from the force as a sergeant and took a position with the Corman Park Police in 2015.

Gherasim is the eighth chief in the 49-year history of the service, which polices the rural area surrounding the City of Saskatoon.