Features
The science behind the fallibility of eyewitness testimony

Police officers are in the vanguard of the law enforcement process. Their initial interactions with witnesses at an accident or crime scene can have a profound effect on the entire judicial process.1 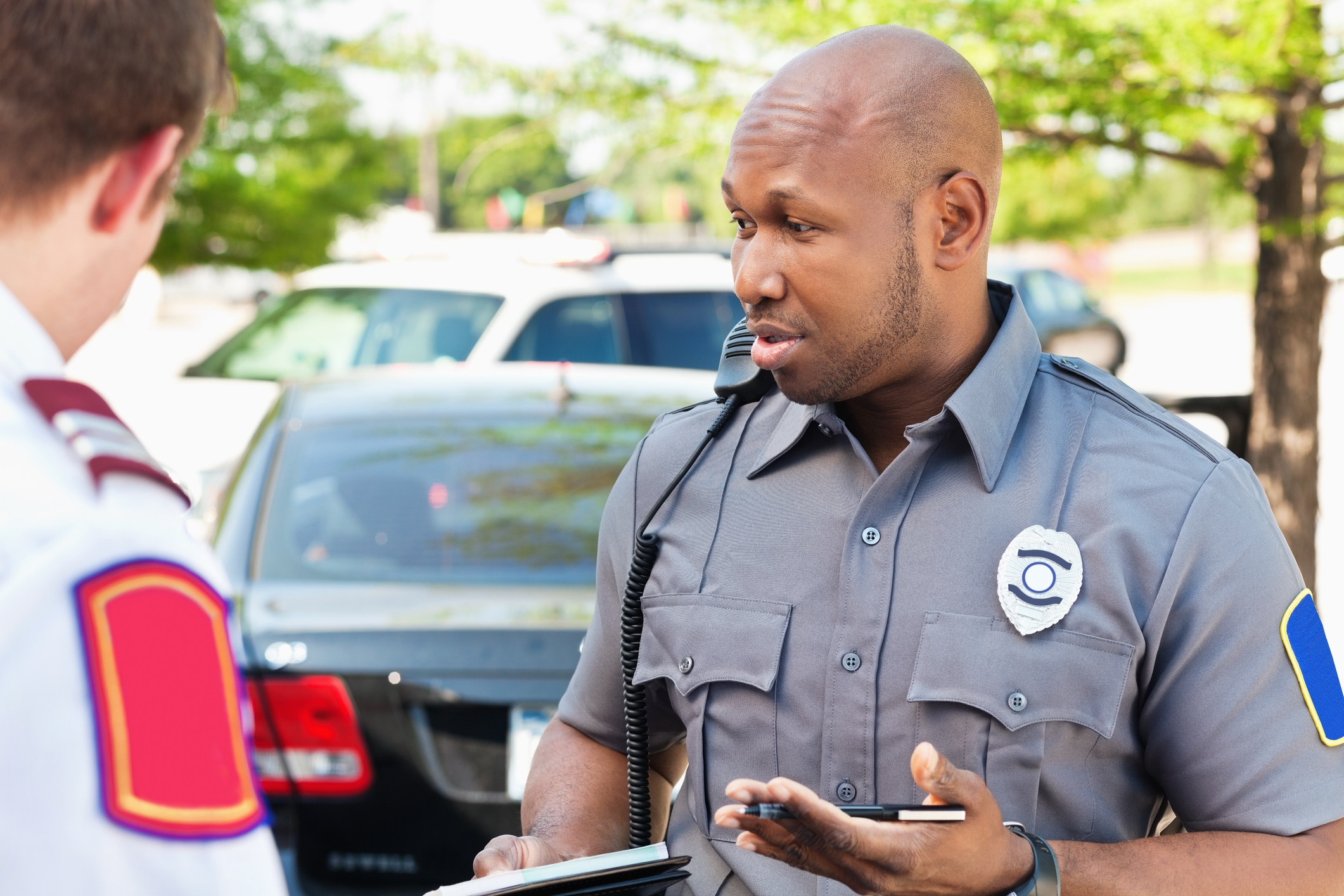 Police officers are in the vanguard of the law enforcement process. Their initial interactions with witnesses at an accident or crime scene can have a profound effect on the entire judicial process.1

In the study, participants were shown a film of an automobile accident. The question asked of the participants was, “How fast were the cars going when they ________ into each other?” The only difference in the question asked was the word used to describe the impact: “bumped,” “collided,” “contacted,” “smashed” or “hit.” Those participants who received the word “smashed” estimated a greater rate of speed. Later, when called back and asked about the film, the participants who had estimated a greater speed claimed to have seen glass at the accident scene.2 In other words, their memories of the event were moulded simply by a word choice.

Obviously, when we humans can be so easily influenced by the way a question is posed, it is important interviews be conducted in such a way that this effect is minimized. Of course, questions have to be asked, but the way in which they are framed can make a real difference.

For example, questions can be either closed-ended or open-ended. Closed-ended questions are those that require a yes/no answer. An example might be: “Was the suspect wearing a hat?”

Open-ended questions, on the other hand, require the respondent to provide detail. An example might be: “Can you tell me what the suspect was wearing?” In addition, an open-ended question might be phrased as a statement to which a response is expected, for example: “Tell me about your day.”

An example of a leading question might be the closed-ended example given above, “Was the suspect wearing a hat?” The suspect may or may not have been wearing a hat, but mentioning one may implant the idea that they had been.

Psychological research has demonstrated that the best way of obtaining accurate witness accounts is to ask open-ended questions and let the witness respond without interruption.4 This is important because once a witness’s memory for an event has been altered, it is very difficult, if not impossible, for the witness to differentiate fact from fiction.5

Police officers are focussed on finding the truth about an accident or a crime. It is therefore important for them to be aware of how easy it is for them to alter a witness’s memory for an event during the investigative process and, conversely, how important it is for them to try to conserve an accurate recollection.

Obviously, confounding the evidence, albeit unwittingly, can cause an innocent person to be charged with a crime, while the perpetrator goes free and remains free to reoffend. Of course, the advent of DNA evidence in the courtroom has provided the “smoking gun” evidence that has led to numerous exonerations and has forced the judiciary to rethink its procedures. Over 70 per cent of these wrongful convictions were due in part to faulty eyewitness testimony.6 As Kent Roach, a Canadian law professor and legal writer has pointed out, even if one assumes a wrongful conviction rate of just 0.5 per cent, it would still mean the possibility of 450 wrongful convictions a year among the 90,000 people who are sentenced in Canada for criminal offences.7

Making police officers aware of the way in which they may influence a person’s memory for an event (and training them in proper use of investigative tools that can minimize their impact on a person’s memory) benefits everybody. We were therefore interested in ascertaining whether students studying policing are being made aware of the scientific research pertaining to eyewitness error.

We conducted a survey of students studying policing and found that their knowledge concerning the science behind the fallibility of memory was poor, with an overall average of 55.3 per cent. The students who were nearing completion of their programs performed better, with an average score of 65.2 per cent, but this still showed significant room for improvement. It is important to note here, however, that the majority of students believed that more training in the area was, indeed, necessary.

Louise Bond-Fraser, MA, and Ian Fraser, PhD both teach at St. Thomas University in Fredericton, N.B. They are also co-editors of the Journal of Behavioral and Social Sciences. Kyle Ferris is a recent graduate of the University of Aberdeen, Scotland (MRes; psychology) and an alumnus of St. Thomas University.
Print this page