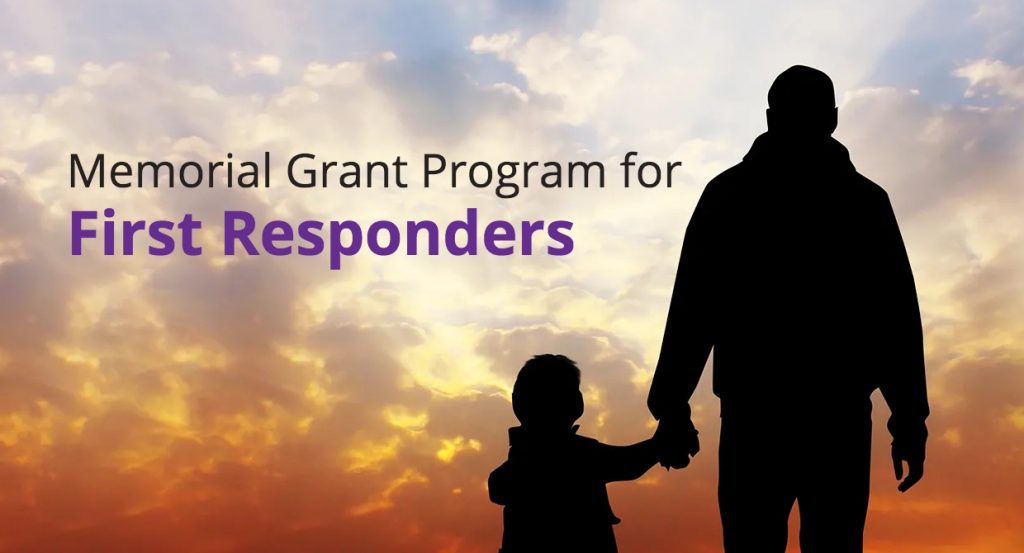 At his opening remarks at the Canadian Police Association’s 2019 Legislative Conference, the Minister of Public Safety and Emergency Preparedness, Ralph Goodale, highlighted the new federal grant program that recognizes the service and sacrifice of first responders who die as a direct result of carrying out their duties.

Since the launch on April 1, 2018, tax-free Memorial Grants have been given to the families of 19 first responders who died as a result of their duties. A further 53 applications are in process.

“As you know, this program provides a one-time, tax-free payment of $300,000 to the family of an eligible first responder who dies as a result of his/her duties,” Goodale said. “That includes deaths resulting from occupational illness or psychological impairment, as well as catastrophic incidents.”

Raymond Chabot Grant Thornton was awarded the contract to administer the grant. Trained specialists are available to guide applicants through the process, and applications can be submitted either online or in person at service locations across Canada.

“We recognize that it is impossible to fully replace a husband or wife, mother or father, whenever we lose a first responder under the most tragic circumstances, but this program provides tangible support to families at a time when they need it most,” added Tom Stamatakis, president, Canadian Police Association. “Frontline police personnel appreciate the leadership taken by the Government of Canada in establishing this grant, and while we ultimately hope it is used as infrequently as possible, the support for the families of those who lose their lives in service to their communities is a tremendous initiative.”

The Memorial Grant Program is one part of the Government of Canada’s “commitment to prioritizing support for public safety officers and personnel.” The Action Plan on Post Traumatic Stress Injuries for Public Safety Personnel was also recently announced. Informed by a series of consultations with partners, the Action Plan supports prevention, early intervention, stigma reduction, care and treatment for all types of public safety personnel, all across the country, according to the government. More on that here.