I was recently reading the Canadian Police Executive Research Agenda Summary from the CACP (Canadian Association of Chiefs of Police) Research Foundation and I noted “policing persons with mental illness” made the Top 10 (No. 2 actually). I have been involved with this issue for about 15 or 20 years now. So on the one hand, I am always gratified to know that people are thinking about this. On the other hand, I got to wondering what it is that we still need to research. 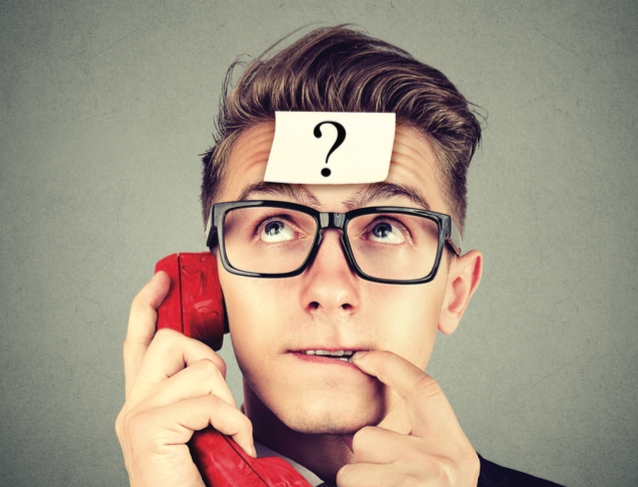 On the surface, I suppose there are obvious issues about how much training and what training is really effective; what kinds of joint response initiatives are most effective; what kinds of relationships between mental health systems and police services actually work. And there are a zillion questions simply about what the real numbers are: What percentage of police calls involve people with mental illnesses? Are joint response initiatives cost effective? What do the numbers look like for people with mental illnesses as victims rather than perpetrators…and so on.

I’d like to see a detailed analysis of the situations that are handled well — and the ones that go south. Are the latter examples of individual police officers who just have bad judgment and impulse control problems — or are they reflections of faulty or inadequate training? Everyone is doing training related to de-escalation up the wazoo these days, and that sells well politically and with the public (public trust and confidence is No. 1 on that aforementioned research agenda, so this is nothing to sneeze at).

But in my mind, the really big question is:

How do we address the issue of stigma — which is, in my humble opinion, the most common reason why people phone the police to start with?

No one phones the police when people have an asthma attack or a stroke. But somehow, the link between mental illness and violence is pretty stuck in our minds; ergo, we phone the police.

The media is no help in this regard. When some horrible crime occurs, the first thing we are told is that the person “is mentally ill.” But is that true or do we just consider that when someone does something unfathomable, they must have a mental illness?

And I note we never hear about other medical conditions a person might have — probably because we just assume these other conditions are not related. The media never say “John Smith, who has terrible acne, was charged today with…” or Tarif Baqri, who was known to have been treated unsuccessfully for irritable bowel syndrome….” But I digress.

How do we get the public to reinterpret behaviours as signs of illness and not signs of dangerousness? I wonder if anyone has ever tried to go back to families and members of the public and ask them why they called the police to start with. Did they not know what else to do or who else to call? Was it the only service available? Had they had good interactions with police in the past? (I have always suspected that the better police get at handling these calls, the more likely they are to be called in the future, which is ironic.)

This fundamental question seeps into much of the work police do with people with mental illnesses. Why are there even provisions for mental health-related apprehensions written into most mental health acts? And what about the ever-present issue of the “police record check,” a largely made-up and imaginary way to be paranoid and biased when we feel like it? Why are we still including mental health apprehensions in many cases?

Other questions? I’d like to see some epidemiological data that might tell us which police services are doing well in this area and which struggle. Of course, demographics will have a lot to do with this. I have no doubt that there are differences between New York’s Lower East Side and say, Oakville, Ont. Taking that into account, are there police services that are generally doing a good job and others that are not?

Which begs the question… what is “a good job” anyhow? Of course for starters, not shooting people is a good idea. But that is such a one-off kind of measure I am not sure what purpose setting goals around shootings really serves. It’s not that the goal of not shooting people is not important. One death is 10 too many. But it does not reflect the whole picture — or even most of the picture. It might be a marginally useful measure if you are a very big service.

Maybe the issue is use of force in general? Or not. Are more calls or fewer calls better? Is quicker resolution or more time spent on a call better? Is it better if more people are apprehended and taken to hospital or fewer? What about customer satisfaction? I’d like to see more work around perceptions of procedural justice.

Related
Canada has less than half the number of cops needed to spot high drivers: chiefs
Challenging social norms, rethinking mental illness
Against the grain: Why are you only hearing what you want to?
Trust, face time — it does matter