It was not so long ago that the whole idea of mental illness was something we kept locked away in a closet (or an institution). 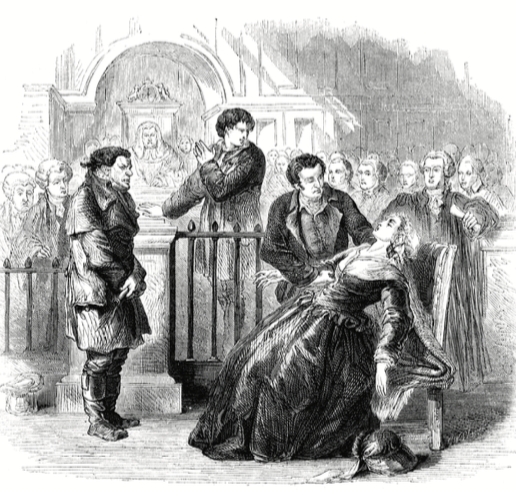 While on the one hand I am delighted to see we seem to be addressing the issue of stigma, and people with mental illnesses are speaking up and demanding to be heard and seen, sometimes I feel like the pendulum has swung too far the other way.

It almost seems that every time someone does something weird or unusual, their behaviour gets blamed on mental illnesses. If you are an unstable politician, or a mass murderer, or a parent who absconds with your own kids, or a socially awkward person, suddenly everyone has decided that you are mentally ill. I don’t think conclusions such as this do any favours for people with real mental illnesses.

Most people with mental illnesses are not homicidal and most do engage in an endless pattern of dangerous, unpredictable or irrational behaviour. Of course, some do at times and some “normal” people do too at times. But mainly all this shows us is we still have a limited understanding of what mental illness really is and that we have much to learn about it.

Unlike the case for many “physical” diseases, there are no tests or measures that give us clear answers about whether someone does or does not have a mental illness. That’s not to say we have not made significant progress in identifying and understanding mental illnesses in recent decades.

It is interesting to look back over the history of mental illness and see some of the diagnoses that have existed in the past — and mostly vanished. Since summer is here, and I like to lighten things up a bit at this time of year, I thought I’d give you a bit of a chuckle by telling you about some of the old psychiatric diagnoses that have come and gone over the years.

My personal favourite is “involutional melancholia.” It just rolls off the tongue. This disorder was considered to be a type of depression that occurred in midlife people. Generally, people with this disorder were felt to be lousy at coping with the life changes that accompany middle and older age. So whereas other forms of depression were seen to be more biological in nature, involutional melancholia was more of a personal deficit. However, by the 1950s there seemed to be more or less general agreement this was not a real separate diagnosis. The fact is people get depressed at all ages and for a variety of reasons.

Even older than involutional melancholia is the phenomenon known as “the vapours.” (One should picture a woman in a tight corset, hand held to forehead and swooning — gently of course — upon a couch.) This is a Victorian era disorder, which probably encompassed a variety of symptoms of anxiety, panic and depression, and often involved fainting and flushing. Mind you it might also have been attributable at least in part to very tight corsets, which led to an inability to breathe. What we do for fashion…

Aside from the fact that all three of these diagnoses tended to affect women rather than men, what else do we note? In all cases, it appears that the main problem is people did not behave the way predominant society wanted them to behave — or if they did behave that way, it made them sick.

It makes me think… the next time we accuse someone of being mentally ill because they behave in a way that is not consistent with predominant social norms, we might want to rethink our analysis of what constitutes a disorder and what is just an example of things that just fit (or don’t fit) our social norms. Sometimes the behaviour in question is definitely problematic, but may not be a mental illness, as the examples earlier suggested. And sometimes it may well be that the behaviour is fine; it is society that is a little rigid.

Not every uncommon behaviour is a mental illness.

Related
The questions around the work police do with people with mental illnesses
Policing and mothering: The combined challenges of work and home
Against the grain: Why are you only hearing what you want to?
Recruiting, Retaining, and Promoting Women Police Officers conference seeks evidence-based solutions • PHOTOS