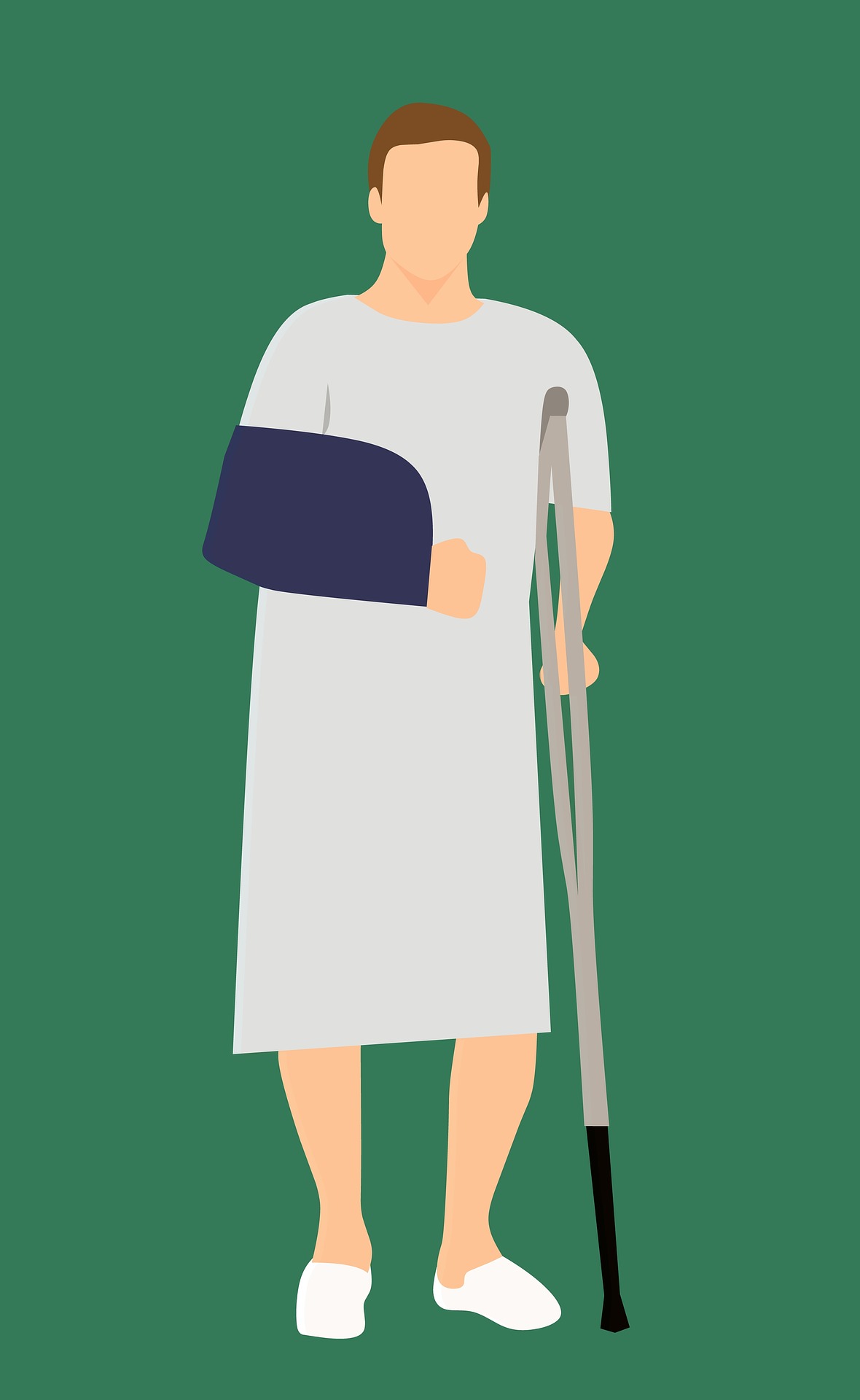 More research is needed to make police work safer, according to a Canadian study that showed officers under the age of 40 – and particularly males – are at higher risk of injury or death than their older counterparts.

The police are the only 24/7 first responder agency present in every Canadian community. Police officers are routinely placed in harm’s way as they respond to all types of calls for service, attend emergency situations, provide first aid and medical assistance, interact with offenders, deal with people suffering from a range of mental health issues and addictions, and address a variety of crime and social issues in their community.

Given this, officers face a higher risk of physical and psychological injuries, based on the frequency and intensity of their interactions with the public, the physical nature of their duties, the requirement to spend long periods of time in their vehicles or engaged in stressful activities related to dangerous or traumatic events, and the nature of shift work.

Released in August 2018 by the Centre for Public Safety and Criminal Justice Research at University of the Fraser Valley in British Columbia, the study Determinants of Injury and Death in Canadian Police Officers, by Irwin Cohen and myself, reviewed 10 years of workplace claims data to examine the nature and causes of injuries and fatalities among Canadian police officers.

The study highlighted areas that may require additional attention to ensure police officers remain physically and mentally safe and well throughout and after their policing careers.

In particular, the study pinpointed violence and traffic accidents as the most common factors in officer fatalities, and noted that officers who were injured or die were most often younger males. When female officers were the victims of a fatality, they tended to be even younger.

“Although there are inherent risks to police work, it’s important that we never take officer health and safety for granted,” commented Chief Const. Adam Palmer, president of the Canadian Association of Chiefs of Police. “Canadian police leaders should support new research and take note of studies, like this one, that shed light on potential opportunities to make policing safer.”

According to data from the Association of Workers’ Compensation Boards of Canada, those four provinces produced 92 per cent or 20,598 of the 222,394 accepted injury and fatality claims across Canada between 2006 and 2015. Included in that figure were 45 fatalities – a rate of 0.7 fatalities per 1,000 officers.

The study did note a downward trend in the overall number of accepted time-loss claims, pointing to changes in police health and wellness policies as a possible cause.

The gender disparity is also of interest when considering the overall decline in claims. While overall claims by male officers dropped 12.8 per cent from 2006 to 2015, claims by female officers only dropped 1.2 per cent.

Differences in claims due to geography, change over time, and injuries to specific body parts are also considered in the study. It is important to note the data used in the report came from five distinct databases, each looking at one aspect of the context of fatality and accepted time-loss claims. The authors pulled together the aggregate data from the various databases to present a complete picture.

Ultimately, the study points to the need for further research to better understand the risks of police work and explore ways to make it safer. Police leaders are also encouraged to consider developing a national police officer injury database to provide the quality of data required for detailed analysis and proactive policy development.

The study can be downloaded for free at https://cjr.ufv.ca/.

Find another one of Len’s articles on BlueLine.ca here: “Study finds link between overdoses, crime and income assistance.”

Len Garis is freshly retired from his position as the Fire Chief for the City of Surrey, B.C., an Adjunct Professor in the School of Criminology and Criminal Justice & Associate to the Centre for Social Research at the University of the Fraser Valley (UFV), a member of the Affiliated Research Faculty at John Jay College of Criminal Justice in New York, and a faculty member of the Institute of Canadian Urban Research Studies at Simon Fraser University. Contact him at LWGaris@surrey.ca

Irwin M. Cohen is an Associate Professor of Criminology and Criminal Justice at the University of the Fraser Valley. He is also the Director of the Centre for Public Safety and Criminal Justice Research where he conducts and publishes research in the areas of policing, terrorism, young offenders, fire issues, public policy, and violence. Contact him at irwin.cohen@ufv.ca

Related
“Share It. Don’t Wear It.”
Big problems can lead to big solutions
Have you heard about The Haven & what it can do for first responders & uniform personnel?
Maintaining mental health at home and on the frontlines