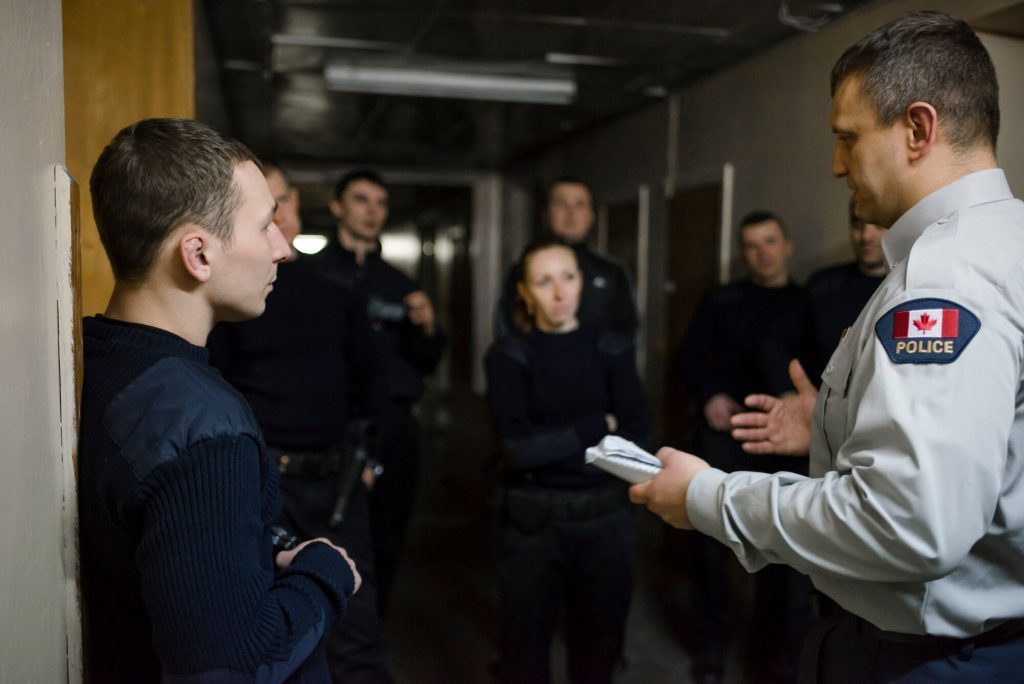 The Royal Canadian Mounted Police announced it has co-ordinated the extension and expansion of Canadian police deployments to Ukraine. Following a renewed commitment by the Government of Canada to support Ukraine’s reform agenda, up to 45 Canadian police will deploy to the country, more than doubling the previous maximum of 20. The additional deployments will extend an additional two years, to 2021.

Canadian police deployed to Ukraine serve in one of two missions: a bilateral mission with the National Police of Ukraine or the European Union Advisory Mission for Civilian Security Sector Reform (EUAM Ukraine).

“Our continuing contribution of highly skilled police officers will help train and mentor Ukrainian police, with the ultimate goal of improving safety and security in their communities,” said RCMP Commissioner Brenda Lucki. “Having professional, well-trained and well-equipped police services is key to fostering stability, making people and communities feel more secure, and enhancing the rule of law in fragile and conflict-affected states.”

Led by the RCMP, Canadian police serving in Ukraine support Ukraine’s police reform efforts. They offer training and strategic advice to strengthen the National Police of Ukraine’s capacity and effectiveness on topics including police safety, criminal investigations, and preventing and responding to gender-based violence. Canada’s contributions to Ukrainian police reform are helping to ensure the sustainability of reforms and build a transparent and accountable law enforcement agency at the service of Ukrainians.

The goal of the Canadian Police Arrangement, a partnership between Global Affairs Canada, Public Safety Canada, and the RCMP, is to support the Government of Canada’s commitments to build a more secure world through Canadian police participation in international peacekeeping and peace support operations, which are critical to longer-term security sector reform and conflict-prevention efforts.