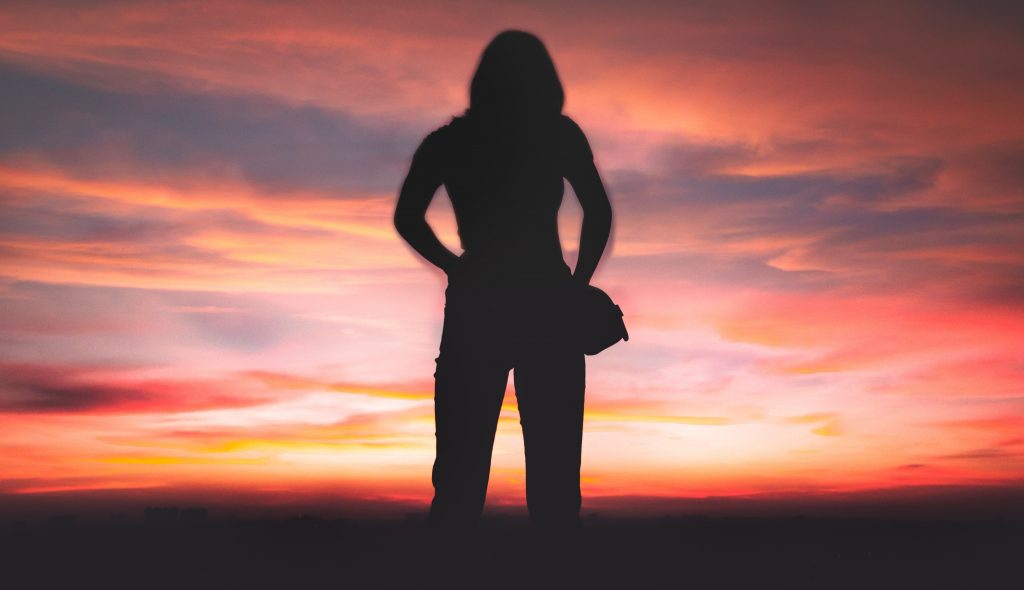 Photo by jabez Samuel on Unsplash

The well-known adage “any publicity is good publicity” may hold true in some circumstances. When it comes to government agencies or law enforcement organizations facing repeated negative media coverage, some will point out that adage is not the case.

There is no doubt law enforcement members are feeling the impact and the repercussions of the wrong doings of a few individuals within the profession. Media of all sorts are painting police forces as systemically violent and racist. Consequently, many citizens develop a strong opinion and draw conclusions solely based on the limited information they are provided and exposed to. Sadly, deplorable actions of one or a few officers affects the image of and damages the profession as a whole. Each member is potentially adversely affected as well as their loved ones.

According to Dr. Scott Wolfe’s research from the University of Texas in Austin, public safety officers’ proactivity declines when they perceive negative public scrutiny will follow, even if they are deeply motivated to help people.

Negative press can result in officers questioning self-legitimacy and the tactics they have been taught. Officers may hesitate to use force even when appropriate, justified and necessary. This comes with obvious possible consequences on safety.

Wolfe’s study also found a relationship between reduced motivation — as a result of negative publicity — and less willingness to engage with community members. While the immediate instinct may be to avoid speaking with members of the public, it is important to continue having positive interactions with our community members in order to abolish the negative stereotypes being shed on the law enforcement profession.

Many civilians have little to no contact with police and unfortunately only have that of which is portrayed through the media as a basis upon to form an opinion and view of police. For this reason, it is important to use interactions with members of the public as an opportunity to educate and remind them the reputation of police as a whole cannot be based on one or two “bad apples.” We must also be patient, as it takes significant time to build trust and a good image — but only an instant to damage or lose it.

Dealing with the few wrong doers as well as any consequent public demonstration and media attention should be left to trained communication experts and individuals of highest command. Individual officers should consider refraining from making public symbolic gestures, such as “taking a knee” and making public apologies for something they are not responsible for.

It is important that each law enforcement officer, family member and close entourage stand proud. Make sure you are kind and educate yourself based on accurate and reliable facts.

Wolfe’s study also suggested negative publicity could be counteracted if supervisors ensure fairness. Supervisors must keep in mind the factors affecting employees and support them accordingly. Even small actions go a long way.

It is highly recommended during those stressful times that employers pay attention to patterns of absenteeism. It is crucial to speak to the members of concern and monitor wellness. Options for support should be communicated and made readily available. Negative press augments any pre-existing stress level and exposes officers to repeated trauma, which unaddressed can led to the onset of an occupational stress injury (OSI) or other issues.

From a safety standpoint, law enforcement personnel should remain cognizant and vigilant, as sadly a small percentage of the population will utilize any opportunity to target law enforcement through various means such as verbal attacks, resisting arrest, assaults and revenge attacks on police officers.

Another means to alleviate the detrimental impact of negative media is through optimism. Optimism is at the root of resilience. Current negative press is temporary and soon another story will be sensationalized. We must also remember police are receiving such generous amounts of coverage and attention as it is such an integral and important role in society. Officers must remain proud of the critical function they serve.

Below are a few additional tips to nix negativity:

It is critical to remember it takes time to rebuild a tarnished image but it is possible. From every setback comes an opportunity which we must seize and capitalize upon. It can be concluded as such that “any publicity is good publicity” — even for law enforcement organizations as it provides an opportunity to improve and address issues. Stand proud and lead by example.

Isabelle Sauvé is a 14-year veteran with the OPP, and currently the new Psychological Services Advisor in the OPP’s Healthy Workplace Bureau. She has a MA in psychology and is a PhD candidate. She is also an ultramarathon/endurance athlete and the Racing the Planet/4 Deserts 2018 Series winner as well as a Guinness World record holder. She can be contacted at: isabelle.sauve@hotmail.com.

Related
More options for teen crime reporting
Retirement: The loss of a sense of belonging
Expanding the use of force toolbox with Brazilian jiu-jitsu
Understanding people and the stages of confinement