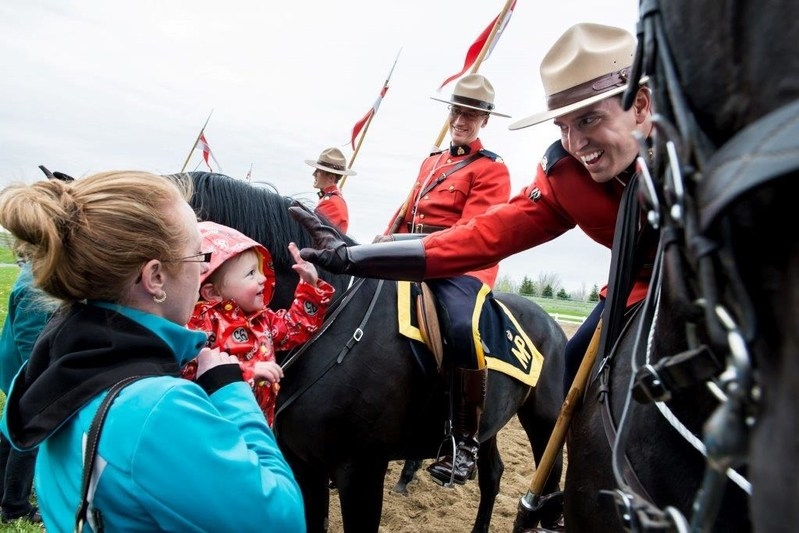 The ride is composed of a full troop of 32 riders and horses, plus the officer in charge. It consists of a variety of intricate figures and cavalry drill choreographed to music, providing the public with an opportunity to experience the heritage and traditions of the RCMP.

This year’s Musical Ride included 48 shows in every Canadian province and the Yukon. While this represents fewer than a typical year, the coast-to-coast tour saw the Musical Ride travelling much greater distances whereas it usually concentrates performances in two provinces or regions during its season, which runs from May to October.

“The hard work and dedication of the communities who hosted us was incredible,” said Sgt. Scott Williamson, non-commissioned officer-in-charge of the Musical Ride.

In 2018, the Musical Ride tour will visit Northern Ontario and British Columbia.