The Royal Canadian Mounted Police has named Chief Supt. Jane MacLatchy as commanding officer for D Division, which serves the province, as well as assistant commissioner. 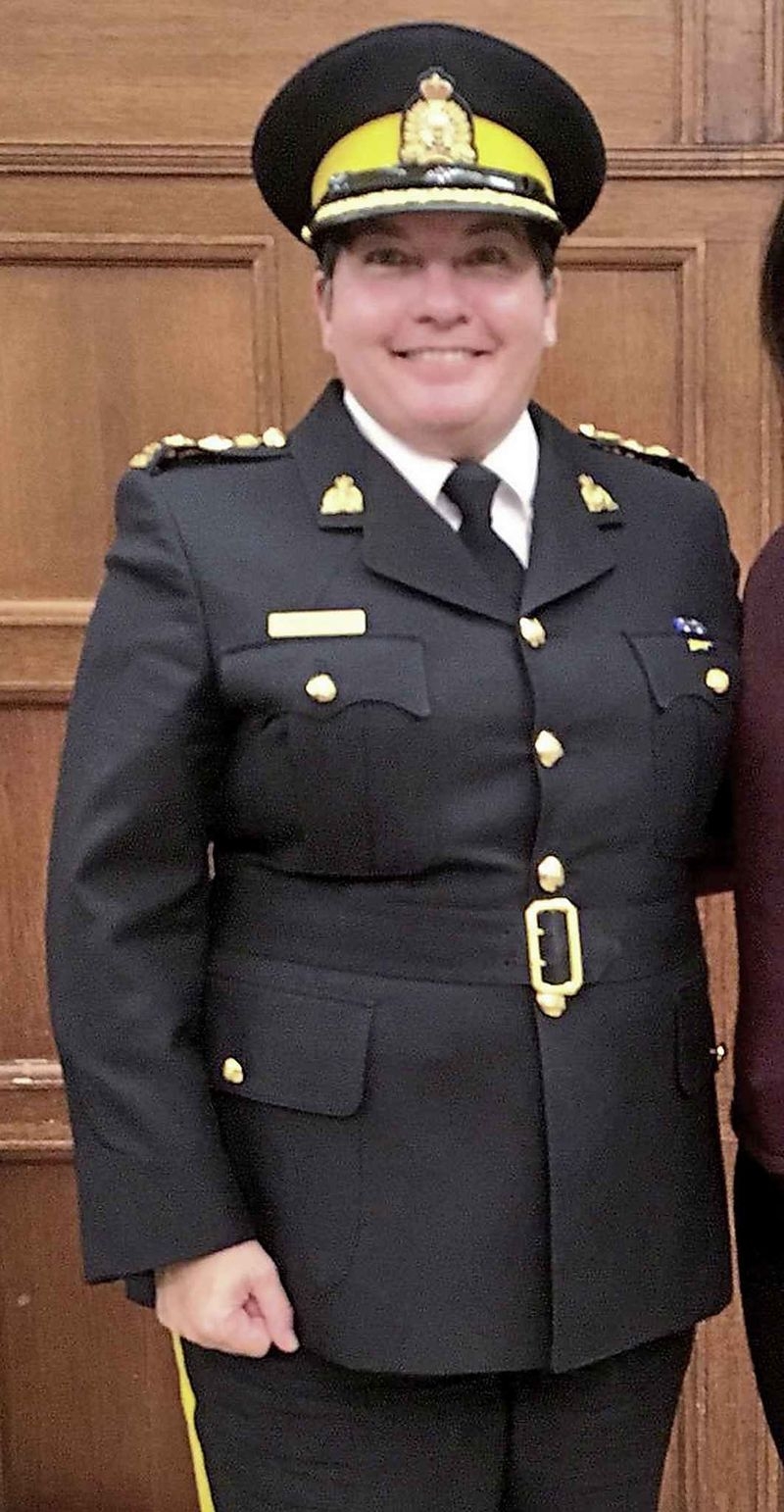 She is the first woman appointed to this role in the province. She comes with three decades of RCMP experience that have ranged from high-level management to sensitive operations, and was most recently the director of the parliamentary protective service in Ottawa. She takes over from Assistant Commissioner Scott Kolody, who announced his retirement from RCMP Manitoba after 34 years of service, including two and a half years as the commanding officer.