Chief Dale McFee is the new face heading up the Edmonton Police Service. He is the service’s 23rd chief. 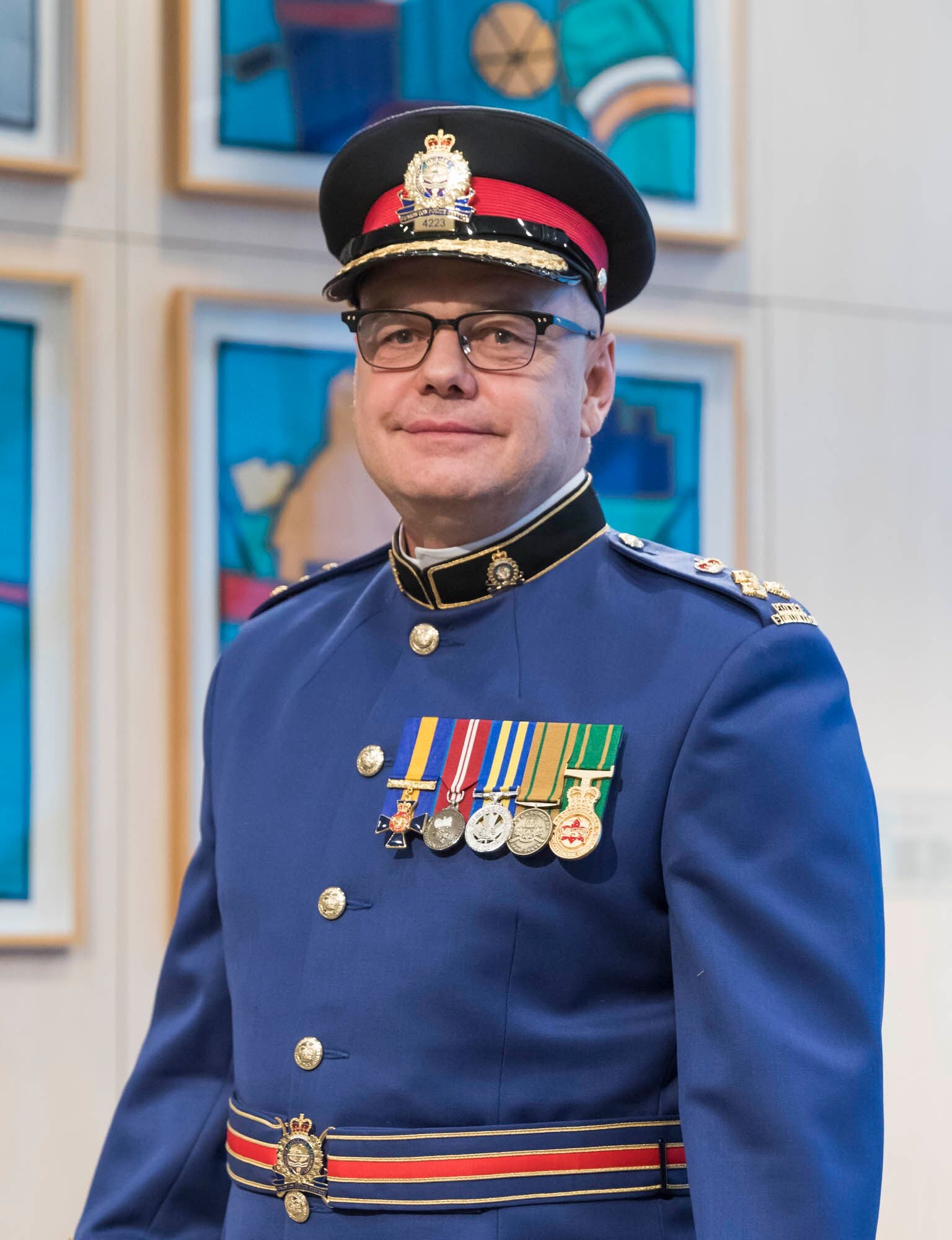 McFee, 53, has an extensive background in policing, including 26 years as a police officer in Prince Albert, Sask. (nine years as chief of police) and six years as the deputy minister of corrections and policing in the Ministry of Justice for the Saskatchewan government.

McFee will take over from Interim Chief Kevin Brezinski, who was the police service’s interim commander during the transition from former Chief Rod Knecht.