Halifax filmmaker Cory Bowles’ first feature — about a black man torn about his role as a police officer — has been picked up for distribution in the U.S., where he says audiences are eager for honest depictions of the modern black experience. 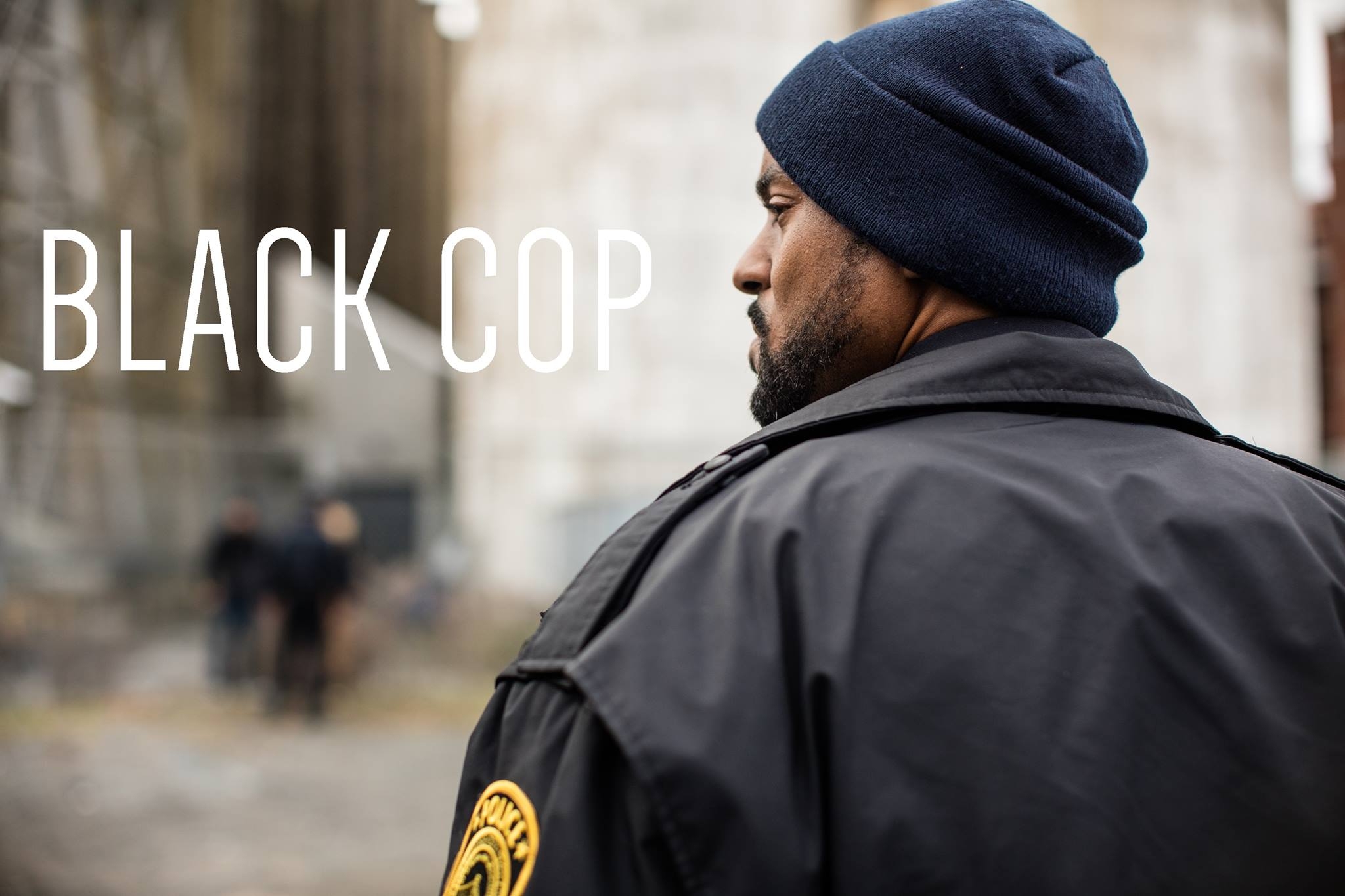 The “Trailer Park Boys” star announced this week that Samuel Goldwyn Films has acquired his film “Black Cop,” and plans are underway to roll out the award-winning movie in America.

Bowles — who wrote and directed the 90-minute, micro-budget movie filmed in Halifax — says the film has already screened in about a dozen U.S. cities on the festival circuit, and won best narrative feature at the St. Louis International Film Festival.

The movie explores the relationship between the public and police and examines racial profiling through the eyes of the title character, played by Ronnie Rowe Jr.

He says reactions to the film south of the border have been mostly positive, with some audience members saying it evoked a range of emotions, including anger.

“We want our stories told, and it’s sometimes how we tell those stories … that is scrutinized and sometimes you have gatekeepers that will not let you tell the story that you need to tell,” Bowles, 44, said in an interview, adding that he wanted to focus on the psychological impacts of racial profiling.

“The response has been exciting — electric — albeit, it’s a hard topic right now for a lot of people. For everybody, really.”

Plans for a theatrical release have not been announced, but Samuel Goldwyn Films said the movie will be available on demand on May 1.

“Black Cop is not only a thrilling ride but a cutting satire that delivers a strong message,” said president Peter Goldwyn in a press release. “We are excited to get the audience in the cruiser.”