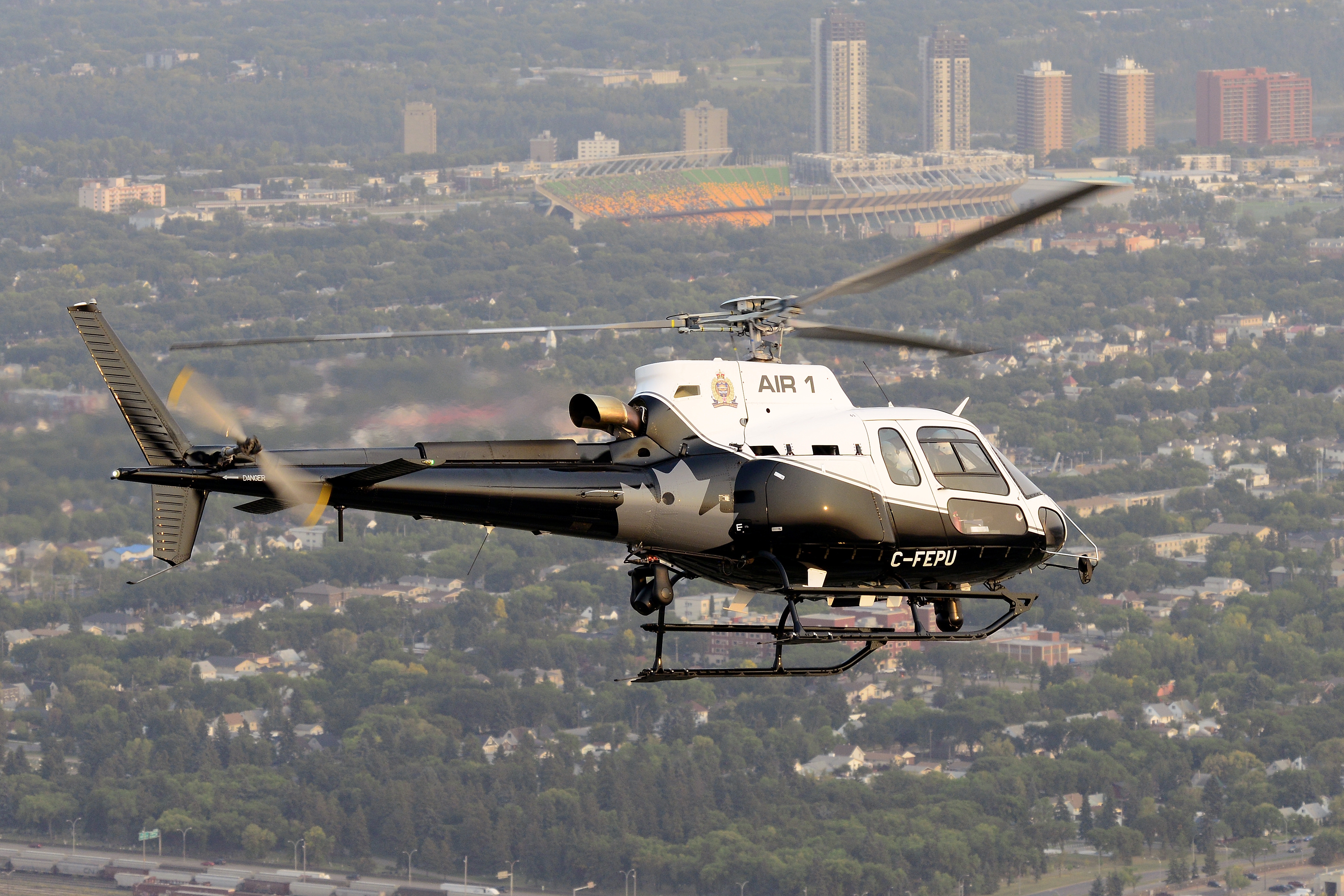 “With the continued growth of the city, the mobility of criminals across the region, and the need for greater public and officer safety, a new helicopter with enhanced capabilities is required,” said Acting Police Chief Greg Preston. “Because the new Air 1 is better, stronger and faster than our previous helicopters, we can provide a greater level of safety and support across the city.”

The Airbus H-125 model is considered one of the best helicopters in service, EPS stated, and is used by over 200 law enforcement agencies around the world.

The helicopter was budgeted at $5.9 million, with $3.4 million in funding coming from the Alberta Government Municipal Sustainability Initiative, and the remaining from the City of Edmonton.

Since September, EPS flight crews have been training on the new helicopter, testing its systems, and putting it through its paces on emergency calls.

One night, the new helicopter helped safely end a criminal fight with an armed suspect that could have ended tragically, EPS noted.

The vehicle failed to stop for EPS patrol officers and fled the city at a high rate of speed.  In the interest of public safety, patrol units discontinued pursuit, but Air 1 followed the vehicle.  The suspect abandoned the vehicle on a rural road and was observed fleeing into the treeline with a firearm. Air 1 was able to direct RCMP officers to his precise location, where he was arrested without incident and the weapon was recovered.

Air 1 responds to approximately 3,000 calls annually, including calls to assist Edmonton Fire Rescue and the RCMP as well.

Since 2009, the EPS says it has had two Airbus EC-120 helicopters in service, so that if one was down for maintenance or repairs, the other could continue to provide support.  With the arrival of the new Airbus H-125 helicopter, the original Air 1 helicopter purchased in 2001 has now been decommissioned.  Some of the major components from the original helicopter such as the engine will be sold, but other parts will be used to support the remaining EC-120 helicopter.