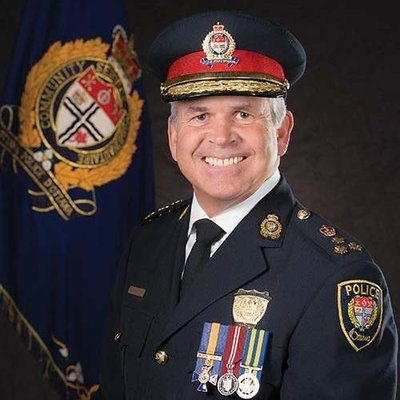 Bordeleau will complete his contractual time with the police services board, having served seven years as chief. He first began his policing career in 1984 with the Gloucester Police Service. In 2012, he was awarded the Queen’s Diamond Jubilee Medal in recognition of his contribution in building a safe and inclusive community. In 2014 Bordeleau was invested as an Officer of the Order of Merit of the Police Forces.