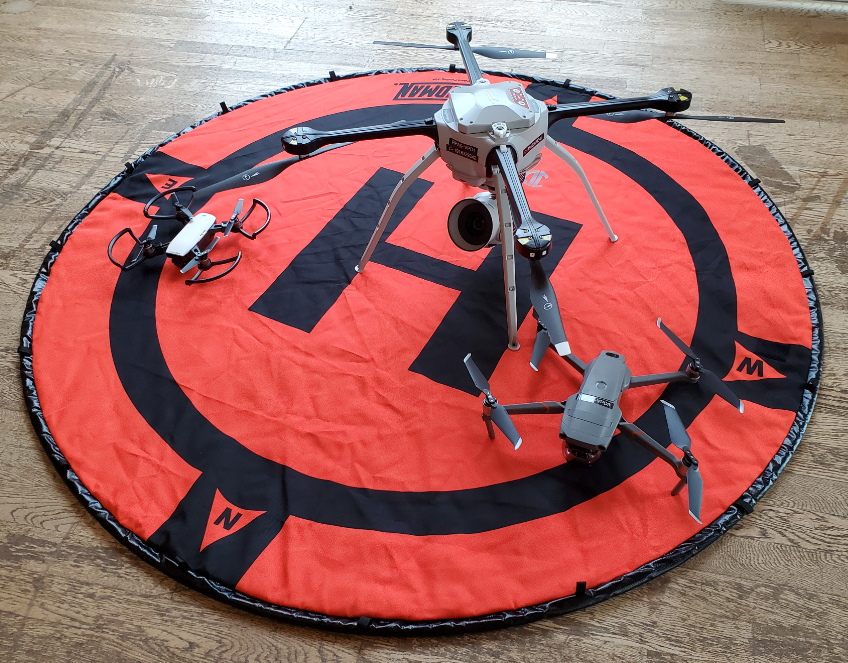 Vancouver Police released new internal policy last week for the use of drones for police operations within the city. Three drones have been purchased and will be put into operation, after being approved by the Vancouver Police Board last Thursday.

“Remotely-piloted aerial systems, more commonly known as drones, are used by police agencies across the country,” says Supt. of Operations Steve Eely. “The system will greatly enhance our ability to keep the city safe. We are committed to full transparency with our policy for the use of the equipment and want Vancouver residents to fully understand when and how the equipment will be used.”

The policy has been under development for several months now, and was developed in consultation with key stakeholder groups, including the Office of the Information and Privacy Commissioner and the BC Civil Liberties Association.

The new equipment will have many operational purposes, including investigation of motor vehicle collisions, crime scene analysis and reconstruction, search and rescue, and analysis of a disaster zone after a disaster or major event. The VPD says it will not use the drones for surveillance.

The VPD’s three operational drones include a larger unit and two smaller units. In addition, the VPD has purchased three drones for training purposes only.

The proposed policy, and accompanying report which clearly outlines uses and cost, is available on the Vancouver Police Board’s website. The VPD says it will aim to incorporate the equipment into its operations before the end of 2019.