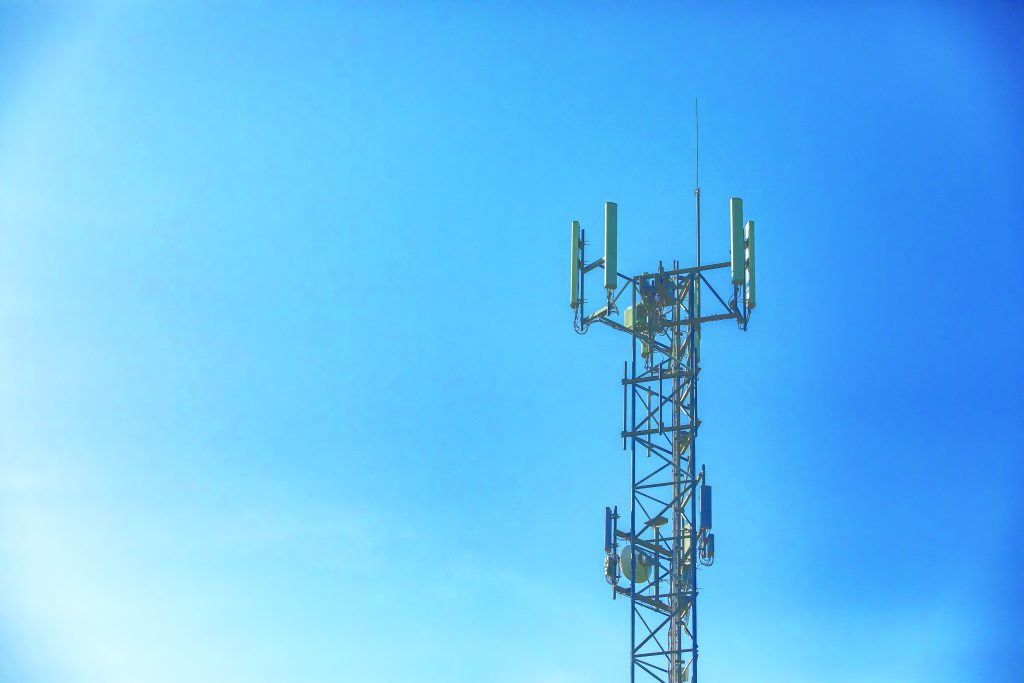 Ontario’s highest court has upheld the warrantless ‘pinging’ of a cell phone to track the whereabouts of a domestic assault suspect who left the scene with a handgun in his waistband. In R. v. Bakal, 2021 ONCA 584 a woman called 911 at about 3 a.m. to report that she had just been assaulted by the accused (her boyfriend). The woman told police that Bakal had banged her head against the bedroom wall several times, pushed her onto the bed, and choked her with both hands. She said Bakal had left the apartment with a handgun in the waistband of his pants. The gun, which Bakal always carried with him, had been on the bedside table during the assault. While he had not specifically threatened her with the gun on this occasion, he had had done so in the past and the woman “didn’t want to get shot”. Bakal had taken a suitcase containing the woman’s belongings with him when he left. She did not know where he went but provided his cell phone number.

As a result of the information obtained from the 911 call and police attendance, a Major Crime Unit investigator opined that the situation was urgent, and it was critical for public safety that Bakal be located as quickly as possible. The investigator contacted Bakal’s cell phone service provider and asked that the cell phone be pinged in order to locate its geographic location. Based on this pinging, Bakal’s vehicle was located and stopped by a different police department, and he was arrested for assault. An officer then searched the vehicle incident to arrest and found suitcases in the back, one containing women’s clothing, and a vacuum-sealed package of cocaine in a hidden compartment in the trunk. The search was stopped and a telewarrant was obtained to search further. Police then located two loaded handguns with serial numbers removed, hidden in a locked compartment in the centre console of the vehicle. Bakal was charged with numerous firearm and drug-related offences.

At his trial in the Ontario Superior Court of Justice, the judge found exigent circumstances justified the warrantless tracking of Bakal’s cell phone in an effort to locate him. Even though the woman may have been safe, Bakal had a history of violence, demonstrated assaultive behaviour that night, had a firearm when he assaulted his girlfriend, and left with it in the waistband of his pants. From this, the judge inferred Bakal was prepared to use the gun on short notice. As for the initial search of the vehicle, the trial judge found the searching officer subjectively believed he was entitled to search the vehicle incident to the assault arrest, and it was objectively reasonable in the circumstances to do so. The judge noted that finding a firearm “may well have been evidence to corroborate” what the woman said happened in the bedroom and therefore bolster her credibility. Bakal was convicted of multiple drug and firearm offences and was sentenced to six years in prison.

Bakal appealed his convictions, arguing that his s. 8 Charter rights protecting him from unreasonable search and seizure had been violated when the police, without a warrant, tracked his cell phone and searched his vehicle following his arrest. First, he submitted there were no exigent circumstances amounting to an immediate risk of danger to justify the warrantless tracking of his cell phone. His girlfriend was safe and in police protection at the time the pinging occurred. Second, he contended that the scope of the search incident to arrest power was limited to evidence necessary to prove the offence and did not extend to include searches for “collateral evidence”.

Warrantless tracking (‘pinging’) Although the police normally need prior authorization to track a cell phone, Associate Chief Justice Fairburn, speaking for a two member majority, concluded that the trial judge did not err in finding that the warrantless tracking of Bakal’s cell phone was justified on the basis of the common law exigent circumstances doctrine. “[This warrantless search doctrine’s] singular purpose is to accommodate those situations where the state can forgo obtaining prior judicial authorization because of the urgency of the matter at hand,” she said. “In particular, the police can act without prior judicial authorization where there exists an imminent threat to police safety or public safety, or in circumstances where there exists a risk of imminent loss or destruction of evidence.”

In this case, the police decision to track Bakal’s phone met the exigent circumstances requirement:

“The police are charged with the responsibility of protecting the community’s safety. To this end, what the police knew was that the [accused] had just violently assaulted his girlfriend on a bed while his firearm lay next to them. The police had been informed that the [accused] had a history of violence, including previously threatening his girlfriend with his gun. They also knew that he had left this highly volatile situation with his firearm in the waistband of his pants. It is against that factual backdrop that the trial judge concluded that the concerns over public safety were well-founded.” [para. 25]

Moreover, even if the police could have obtained a tracking warrant under s. 492.1 of the Criminal Code, they “would have been hard pressed to obtain one in the less than three hours that transpired between when it became clear that the [accused] had to be located and when he was actually located a few hundred kilometres away.”

The majority rejected the submission that the warrantless search of the vehicle exceeded the scope of a proper search incident to arrest. First, the firearm was more than evidence that would merely corroborate the woman’s version of events. “To be clear, the firearm was not some benign object lying on the bedside table where the complainant was being choked,” said Fairburn. “Rather, it was a deadly weapon that she had been previously threatened with and that she was afraid may actually be used during the violent assault … The firearm was very clearly part and parcel of the offence, part of the physical and psychological domination taking place during the assault. While it was not ‘used’ in the sense of being pointed at the complainant during the assault, it was plainly ‘related’ to the assault and would be entirely relevant at a later trial for assault. It would also be entirely relevant to any sentencing proceeding that may ensue were the [accused] to be convicted. Therefore, it was not merely corroborative of the complainant’s account, but fundamentally linked to the offence.” Second, even if the firearm was only ‘collateral’ in nature – serving only to bolster the complainant’s credibility – the search incident to arrest doctrine applied. Here, the searching officer said he searched the vehicle to discover evidence and, in doing so, the officer was not limited “to searching only for evidence that is admissible at trial as going to prove an element of the offence.”

“Rather, the common law requires the police to ask whether the search is ‘truly incidental’ to the arrest in question. At the end of the day, what is required is that the police can clearly explain why they did what they did and how it was connected to the arrest. On that basis, an after-the-fact reviewer will be able to determine whether a ‘valid purpose connected to the arrest’ was being pursued and, if so, whether it was ‘objectively reasonable’ in the circumstances.” [references omitted, paras. 59-60]

Since the officer had lawful grounds to search the vehicle incident to arrest, Bakal’s s. 8 Charter rights were not violated during the search of the vehicle.

Although Justice Paciocco agreed with the majority that the exigent circumstances doctrine justified the warrantless tracking of Bakal’s cell phone, he found the search of the motor vehicle incident to the arrest was unlawful. In his view, based on the evidence presented during the Charter voir dire, “the Crown failed to establish that either the searching officer … or the directing officer … had an objectively reasonable basis linking the handgun to the assault.” Nor could the search be upheld on the basis that the officer was conducting a search for other offence-related evidence when he found the handgun. “There was no reasonable basis for believing that evidence linked to the assault, such as the female clothing [the searching officer] referred to, would have been secreted inside a hidden compartment,” said Paciocco. As a result, opening the hidden compartments incident to Bakal’s arrest for assault was unlawful. But Paciocco would nevertheless have admitted the evidence – including the handguns and cocaine – under s. 24(2) of the Charter.