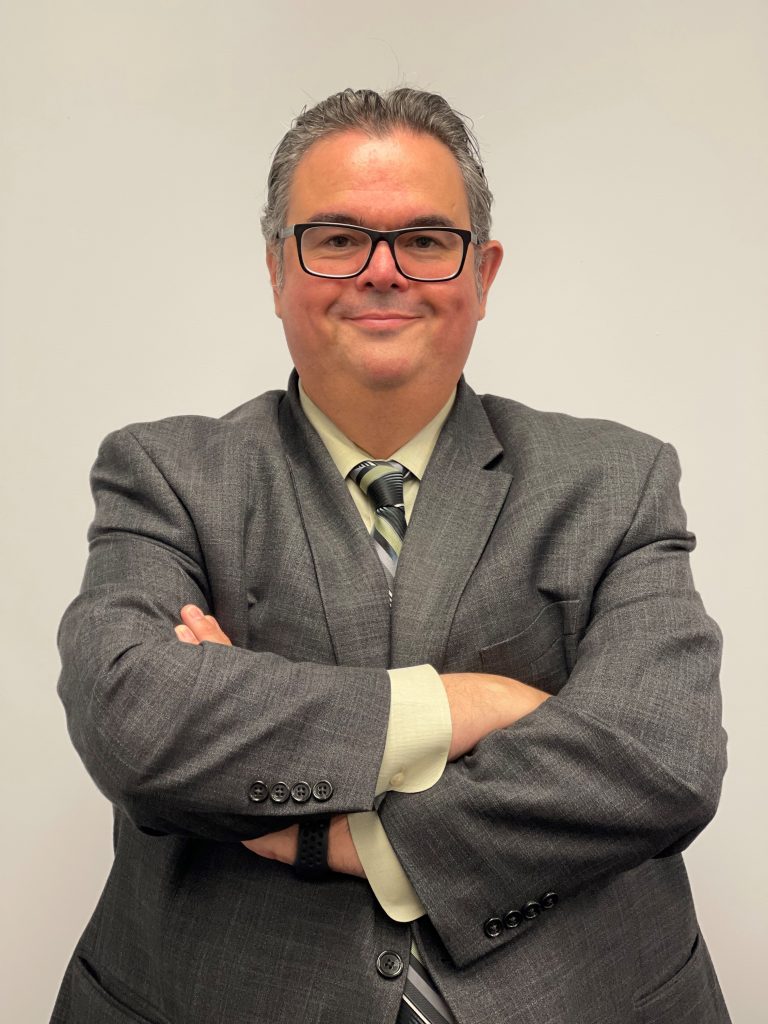 Police services across the country have postponed the use of mobility tech, even as nearly 90 per cent of Canadians carry smartphones that provide almost limitless information and communication capabilities in the palm of their hand.

The need for police services to embrace mobile technologies in order to provide a higher level of public safety and well-being, and to enhance officer safety, is so abundantly clear that many services are now investigating it. What they are finding is that, while the benefits of the innovative technologies are immense, the cost and complexity of these large projects are also significant. Few services want to be early adopters at a time when police budgets are facing extreme scrutiny.

Peel Regional Police (PRP) has embarked on a three-year plan to roll out mobile technologies to front-line officers to make them more effective and safer. It’s a large, complex roadmap that will hopefully pave the way for other services to launch their own mobile journey. PRP’s Director of Information Technology Services, Tony Ventura, offered his thoughts on this topic.

Five steps to creating and implementing a mobile strategy

It is one of worst kept secrets in policing that police technology is many years out of date – but no one wanted to go first. Technology is not cheap or easy to implement. You can’t just buy a bunch of smartphones and call that a mobile technology deployment.

The PRP built a mobility initiative into its 10-year capital plan that includes not just the cost of buying and installing the equipment, but also the cost of paying for annual licenses, cellular services, future developments, and upkeep.

Saying technology would be “nice to have” is not a legitimate purpose. PRP has been committed to implementing body-worn cameras (BWCs) for a long time; now, pairing BWCs with smart phones creates enormous benefits. It enables officers and investigators to review video in the field right after it’s been recorded; to tag relevant video evidence for easy retrieval; to record victim and witness statements while they are fresh, along with supporting video evidence such as injuries or damaged property.

Almost every front-line officer has responded to a call for service, only to have that victim decline to testify at a later date. With digitally stored videos and records, the evidence is preserved and accessible. Using the old system, many police services have storerooms with 20 years’ worth of paper notebooks that hold oceans of information that are mostly inaccessible.

The PRP has enabled officer-to-officer communication, which couldn’t happen before without a dispatcher relaying messages. With the new system, an officer searching for a missing child can connect directly with other officers and coordinate the search.

“The last 30 years have produced the greatest boon in technological innovation, perhaps ever. Yet, some technology has barely changed within many police services.” – Anthony Odoardi, Peel Regional Police Deputy Chief, Innovation & Technology

PRP engaged PWC Consulting to advise them on the foundational work needed, but they also did focus groups with officers to see what they wanted and needed. They had a lot of good ideas that the PRP hadn’t considered. A small one that’s important to officers is the ability to access a shared calendar to manage their schedules on the fly.

The biggest thing everyone wanted was the ability to query names. They want to know quickly and easily when doing a traffic stop or investigating a crime whether a vehicle is stolen, or a person is wanted. They need that type of information quickly for their safety and that of their community.

The PRP started with the pilot project using Android phones. Later, they did an audit of their members and found that about 80 per cent of them used Apple iOS phones in their personal lives. Rather than retrain the vast majority of the PRP members on a new technology, they switched to iOS. In the end, officer preference was the biggest factor in their choice.

The PRP expected that deploying all these phones to police who often work in challenging conditions would require a lot of repairs and replacements. They were surprised by how low the breakage was. In six months, there was one break in about 2,000 phones.

Police services have to anticipate their total cost of ownership over the life of the phone. Deploying mobile technology is not a one-time, pig-in-a-python expense. There are ongoing expenses, especially if you properly use your system as a platform for continuous improvement.

PRP leadership’s vision is to enable one of the most innovative and effective police services in the world. You can’t maximize public safety and well-being, or officer safety, or provide 21st century policing, using 20th century tools. We live in a mobile society and modern policing must reflect that. The returns far outweigh the cost, assuming you prioritize your initiatives and plan and implement these essential tools in a smart and thoughtful way.

Derek Snider is the Manager of Corporate Communications for Peel Regional Police.