The daily psychological stress that police officers experience puts them at significantly higher risk for a host of long-term physical and mental health effects, including PTSD. That’s the conclusion of a study into workplace stress and the health of police officers by John Violanti, PhD, research professor of epidemiology and environmental health at University at Buffalo School of Public Health and Health Professions. 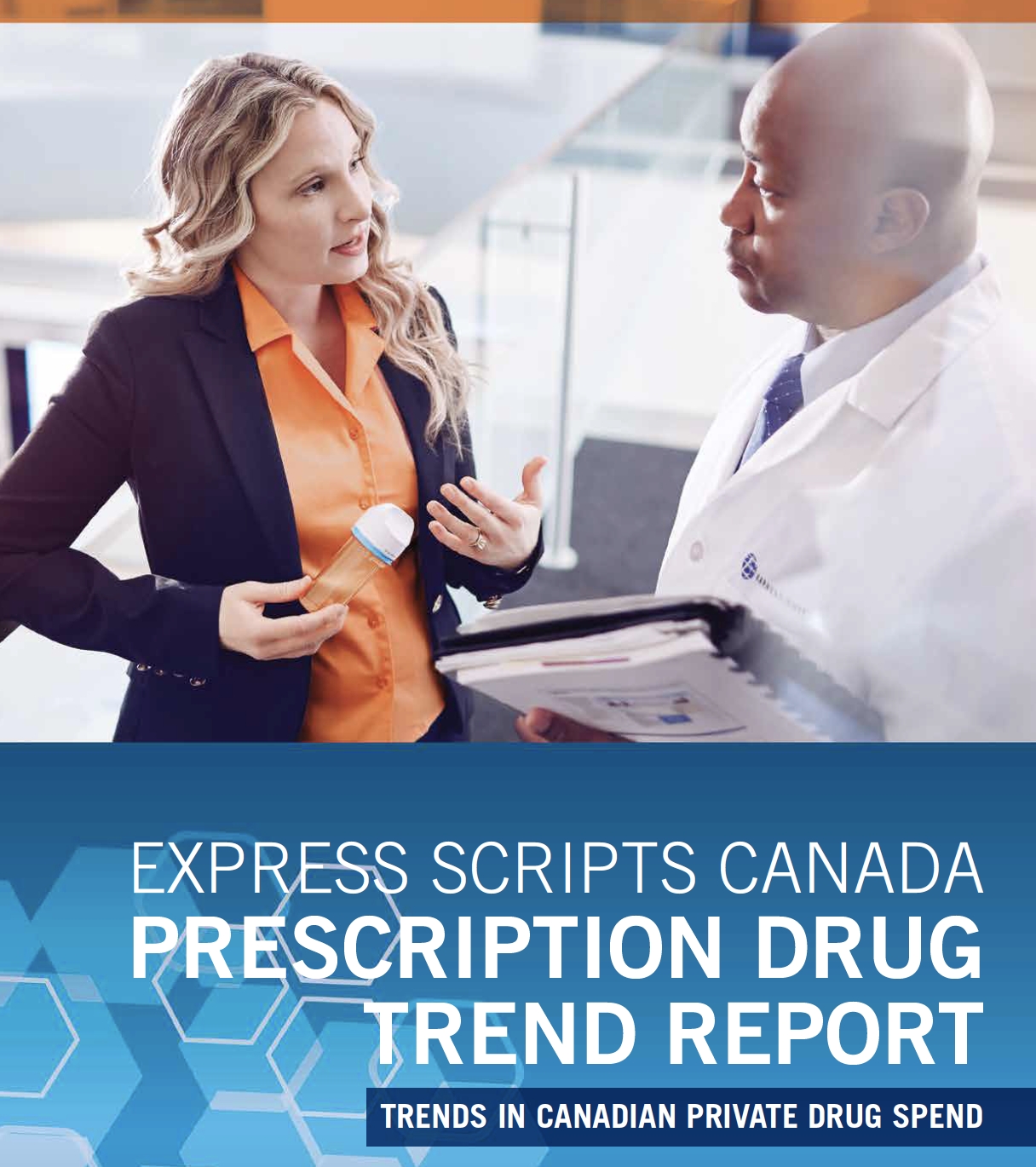 Violanti found a correlation between the stress of police work and obesity, suicide, sleeplessness and cancer, along with these findings:

The study also confirmed the relationship between shift work and overall health. Unlike other high-risk industries, like aviation or trucking, the work hours for law enforcement personnel are not regulated, and compressed schedules of 10- and 12-hour shifts, off-duty work and overtime can increase fatigue and the risk of accidents if not closely monitored.

In addition to on-the-job stressors there are occupational stressors, which include the demands of work impinging upon home life, lack of consultation and communication, lack of control over workload, inadequate support and excessive workload in general.

Clearly police work takes a heavy toll on officers’ mental and physical health, and comprehensive health coverage must address the profession’s unique set of concerns and include counselling, wellness initiatives and a robust Employee Assistance Program (EAP). Providing police officers with a comprehensive health plan that is up to the task is an ongoing challenge, particularly as the cost of prescription drugs continues to rise.

The question for employers becomes how to balance and sustain health benefit plans that address their employees’ needs while keeping costs down. Finding this balance is complicated by the fact that just 20 per cent of employees claim almost 80 per cent of prescription drug costs from their drug plan, according to the 2017 Prescription Drug Trend Report by Express Scripts Canada. The average annual drug spending for these claimants is 15 times that of other employees with an average cost per claimant of $3,386.

According to the report, these employees tend to have multiple chronic conditions (diabetes, high cholesterol and asthma, for example), are on several different medications, and see, on average, three different physicians. Interestingly, employees who require medications to treat multiple conditions are also those who are the least likely to stick to their regimen. Those suffering from depression, in fact, are the least likely to adhere to their medication schedule. Officers caught in this loop are at greater risk of increased disability and the need for additional drug therapies that could be avoided if medications were taken as prescribed.

Providing support and encouragement for these at-risk officers will not only help police associations save on costs, but more importantly help their employees better adhere to their medications, reducing absenteeism and burnout and living healthier lives.

Balancing patient care and benefit affordability can be a complex task, however working with a health benefits management company can help break down data, look at prescription histories, support employees with information and digital tools such as apps to ensure adherence, and ultimately, offer lower cost alternatives. Express Scripts Canada has found that companies experience between 10 to 15 per cent cost savings in drug spending when they take advantage of more rigorously controlled drug plans.

While a health benefits management company can help reduce costs, senior leadership should consider the role that their own culture plays in the provision of healthcare to frontline officers dealing with workplace health problems. One of the barriers to better healthcare for police officers is the denial that any problem exists. The law enforcement culture perpetuates the stigma around mental health with the expectation that officers be almost superhuman and makes it challenging for people to admit that they are struggling with such a condition. Officers who reveal that they suffer from a chronic disease or health problem may lose their status in the workforce and their professional reputation tends to suffer. It’s no surprise they often fear asking for help.

That culture of denial extends to patients themselves, who, once diagnosed, can be reluctant to take medication: “Too many people are of the mindset that taking an antidepressant medication prescribed by their doctor is a sign of weakness,” says pharmacist Alan Strashok of the Express Scripts Canada Ask the Pharmacist program. “This is false and could be dangerous. In fact, taking an antidepressant is an important part of the treatment for depression.”

A shift in attitude is needed, and middle and upper management in police departments can start the conversation about mental health by encouraging officers to report their stressors in regular meetings. Almost like an early warning system, this approach can help departments identify officers who may be experiencing specific stressors that could cause problems at work and at home. Ensuring that people feel comfortable talking about their stress is the first step in helping them develop strategies to cope with it.

Cultural change can be helped along with programs that proactively get officers thinking about their own emotional and physical well-being. As Hans Selye, the pioneering endocrinologist who first called attention to stress once observed, “It’s not stress that kills us, it’s our reaction to it.”

Most group insurers now offer health and wellness apps and tools to further support employers’ efforts in helping employees live healthier lifestyles, and meditation and mindfulness practices can help officers manage the stress they experience by regulating their emotional response to it, a vital coping mechanism.

Self-care is a term gaining popularity right now, and for good reason. It’s the simple concept that you must take care of yourself first, to take care of others. It’s good advice for front line officers who are called to do that daily.