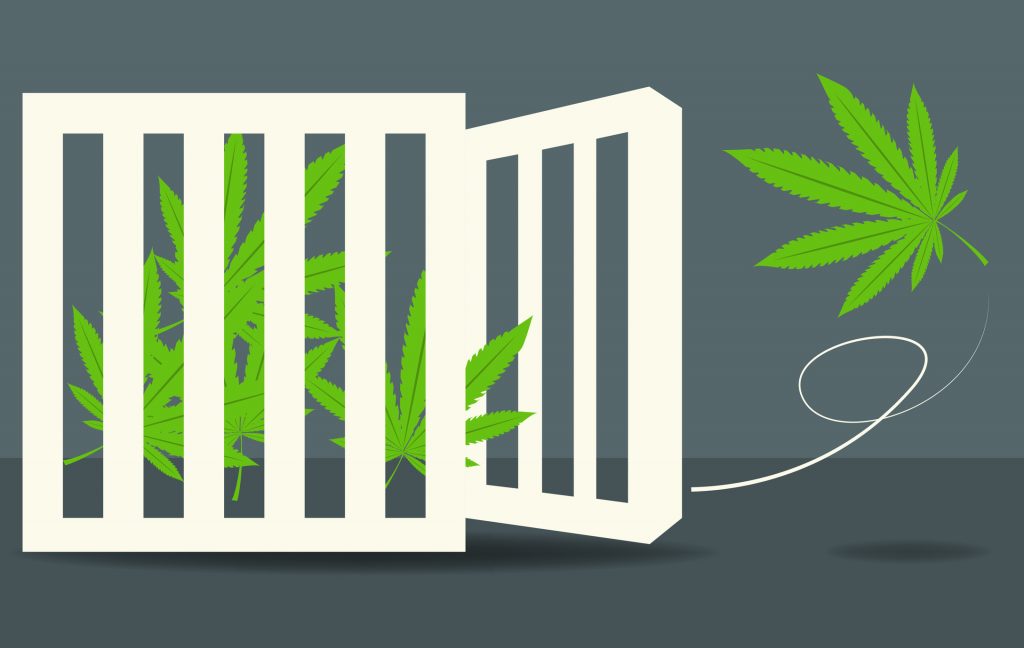 With the legalization of cannabis in Canada occurring in October 2018, one has to wonder… What impact has it had on the Canadian correctional system and Canadian institutions? Has it had an impact at all?

Historically, cannabis has been considered contraband in Canadian institutions, alongside other narcotic substances, and even with its legalization, that has not changed. Cannabis prescribed to offenders for medical purposes is no exception. However, there have been certain arguments recently raised with respect to medically prescribed cannabis.

Kevin Scott Miller was an offender under community supervision, residing in a half-way house in Chilliwack, B.C., when he was caught smoking marijuana. In his case, it became clear the Canadian correctional system was still struggling with how to handle offenders who use cannabis for medical purposes.

Miller’s probation order clearly stated that he must abstain from all intoxicants while under his long -term supervision order. Miller argued that the marijuana was obtained legally with a doctor’s prescription and was used to treat his medical condition.

Judge Brown acquitted Miller, stating: “I am left with reasonable doubt that he (Miller) consumed an intoxicant without reasonable excuse.” The judge found Miller not guilty of failing to comply with his long-term supervision order.1

This case highlights how the Canadian correctional system is still struggling to find a fair ground between respecting the rights of offenders in custody and maintaining the security of the institution.

The current process for offenders entering institutions with a prescription for medical cannabis is to replace it with called Nabilone. Nabilone is a synthetic cannabinoid for therapeutic use as an antiemetic and as an adjunct and analgesic for neuropathic pain. It mimics tetrahydrocannabinol, the primary psychoactive compound found naturally occurring in cannabis.2 Other alternatives can also be explored with an institution’s physician.

In the event an offender enters the institution in possession of medical cannabis, it is retained by the healthcare unit and replaced with the synthetic version, Nabilone. The original substance is then disposed of by the institutional security unit.

With these developments in regards to medical cannabis use, it is very likely that we will see more cases such as Miller’s come through the Canadian court system in the future as corrections continues to develop and make amendments to policies.