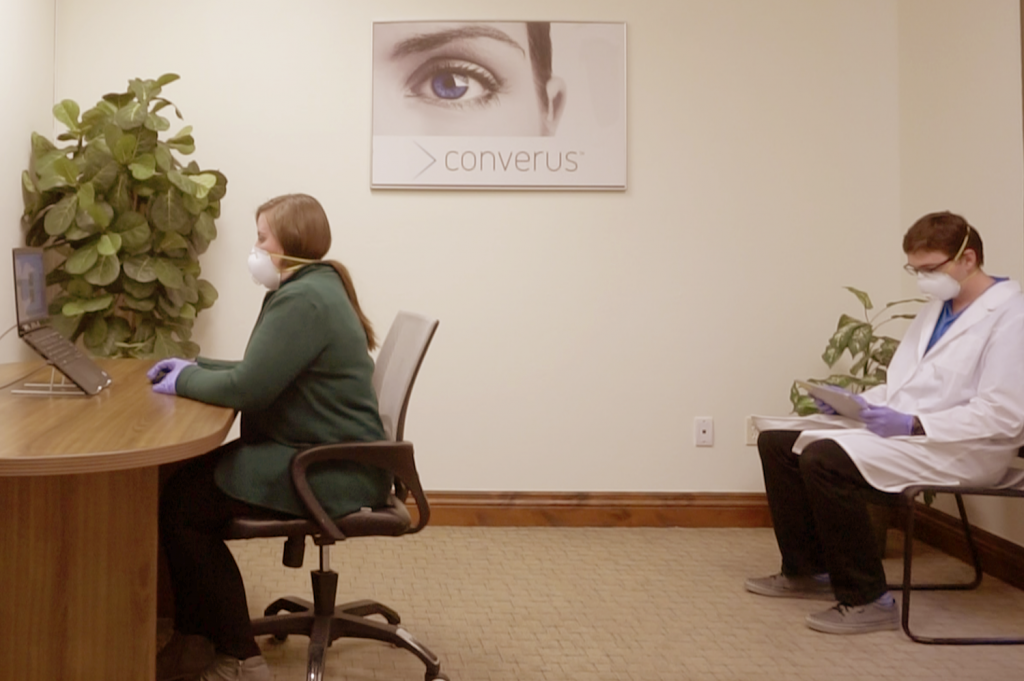 Of the estimated 2.5 million polygraph lie detector examinations conducted annually by U.S. federal, state and local entities, most are on hold because of the COVID-19 social-distancing guideline of six feet, according to Converus, a Utah-based tech company.

Two sheriff’s offices in Florida, Alachua and Escambia County, announced they will not be administering polygraphs due to the risks presented by COVID-19. Around 75 per cent of U.S. urban sheriffs and police departments use polygraphs for pre-employment testing, Converus states, adding it has a safe lie detector alternative to the polygraph.

Mickelsen says EyeDetect detects deception in 15-30 minutes by analyzing involuntary eye behaviour, including pupil dilation, blink rate and other eye movements. It uses an eye tracking camera to take approximately 60 measurements per second of each eye.

The only equipment touched by an examinee during the automated EyeDetect test is the computer mouse, which makes it easy to clean between tests. 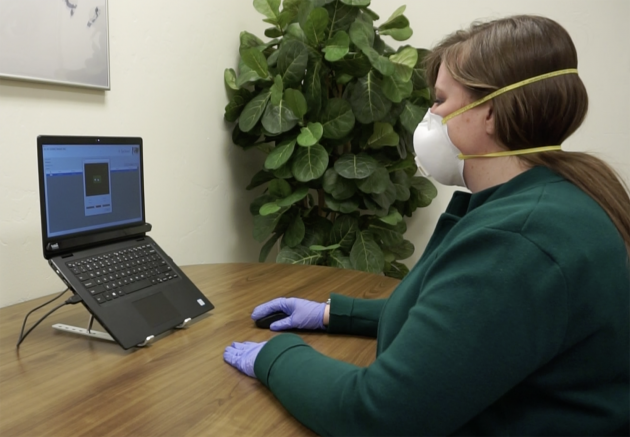 Another concern with polygraph tests, according to Mickelsen, is cleaning the equipment after each lie detection test.

Since 2014, the company says EyeDetect has been used by more than 500 customers in 43 countries.