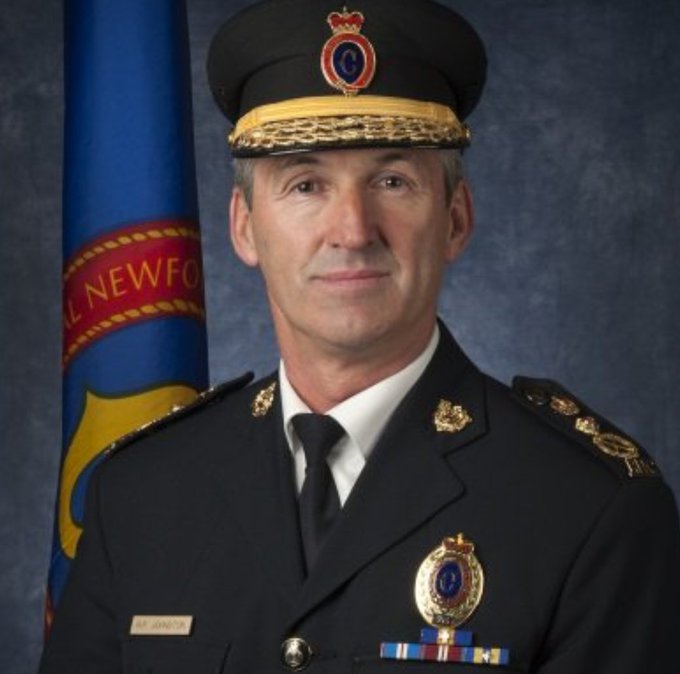 Retired Chief Robert P. Johnston of the Royal Newfoundland Constabulary passed away on July 8 after a courageous battle with cancer.

Chief Johnston had a significant career with the RNC, stated Chief Joseph Boland in a press release, moving consistently through the ranks from sergeant in 1988 up to his appointment as the 20th chief of police in 2010, a position he held until his retirement in 2014. Chief Johnston is a recipient of Her Majesty Queen Elizabeth II Golden and Diamond Jubilee Medals, and many other awards. Rest in peace.