When it comes to post-traumatic stress disorder (PTSD), prevention must remain everyone’s focus. 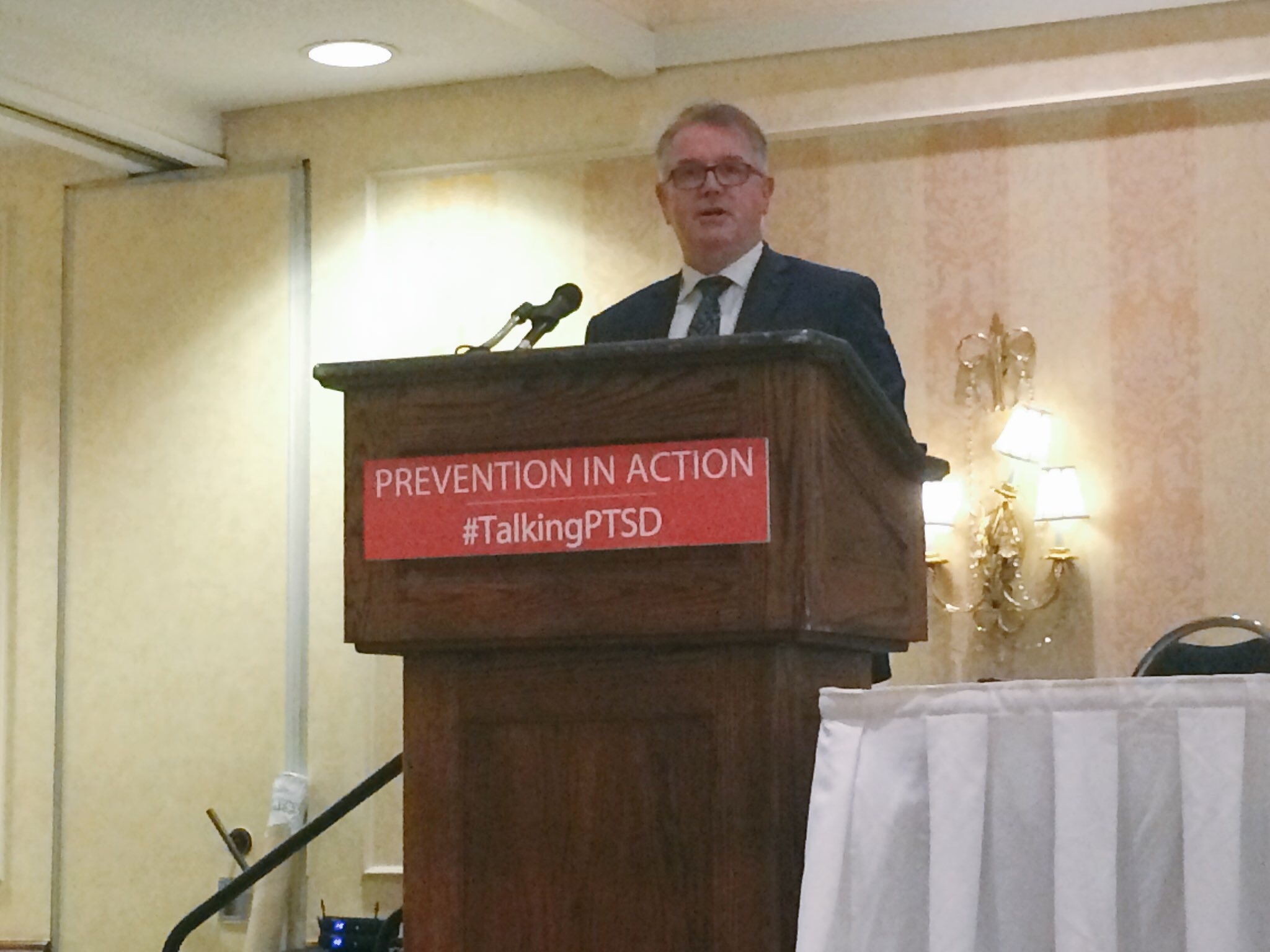 That was the message delivered in Toronto recently as Ontario Labour Minister Kevin Flynn welcomed more than 100 first responders, employers and mental health advocates to his second annual PTSD Summit.

“This is an issue that demands the attention of everyone. An environment of positive mental health practices is essential to a healthy province,” Flynn told the crowd during his opening remarks. “As we work to create fairer workplaces, we can’t forget that this can only be done by also maintaining safer workplaces. You have my commitment that I will continue to fight for this important cause, and I ask for your continuing support, guidance and advocacy.”

The fall conference is part of Bill 163, the Supporting Ontario’s First Responders Act, which was passed unanimously by the Legislature in the Spring of 2016. Topics included the need for early intervention, peer support mechanisms and prevention planning.

Dr. Nick Carleton, a psychologist from the University of Regina who recently published leading-edge results of a pan-Canadian survey of public safety personnel, told the participants in his keynote address that PTSD and other mental health concerns among first responders is an international problem.

“We are asking more and more of our public safety personnel,” he said. “We don’t just want you to fight fires or transport people to hospitals. We want you to be community builders, we want you to save lives, we want you to make sure we are taking care of our own mental health, as well. These are becoming taller and taller orders.”

“All of you here today are the ones who live and breathe this issue on a daily basis,” echoed Flynn. “You know what it’s like to be on the front lines, so your participation is vital to the protection of your colleagues, as well as the protection of the next generation of first responders.”

Carleton’s work has found that almost a quarter of first responders surveyed by his team screened positive for PTSD. But he has seen attitudes change over the past few years, and he’s encouraged by the work he sees being done in Ontario and right across the country.

“Remember how long it took for us to get people wearing seat belts? Remember how long it takes to change culture?” he asked the participants. “It requires a consistent and ongoing concerted effort, as well as patience. We can’t do it all at once, be we must continue to do it as often as we can.”