According to the Ontario Ministry of Community Safety and Correctional Services, Bruce Herridge has been appointed director and registrar of the Private Security and Investigative Services Branch (PSISB). Herridge replaces Lisa Kool, who was in the role for eight years and is now director of the ministry’s Health Care, Modernization and Project Management Office. 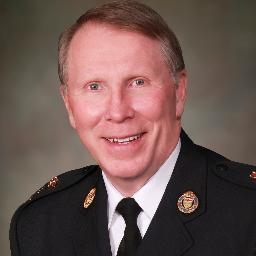 Herridge has four decades of policing experience, including 11 years as Deputy Chief of the York Regional Police Service. Prior to accepting the PSISB registrar role, Herridge worked for four years at the Ontario Police College, spearheading the creation of management and instructional teams to meet the province’s police training requirements, as well as leading initiatives to maintain or improve college programming.

“We have confidence that he will continue to provide exemplary leadership in his new role as his staff oversee the private investigation and security industries in Ontario,” said ministry spokesperson Brent Ross in an email to fellow Annex Business Media publication Canadian Security magazine.

Ross said the ministry has already notified several organizations of the leadership change, including the Toronto chapter of ASIS, the Association of Professional Security Agencies and the Ontario Association of College and University Security Administrators. He added that there are no further staffing changes planned at this time.